Painter of horses, and more! 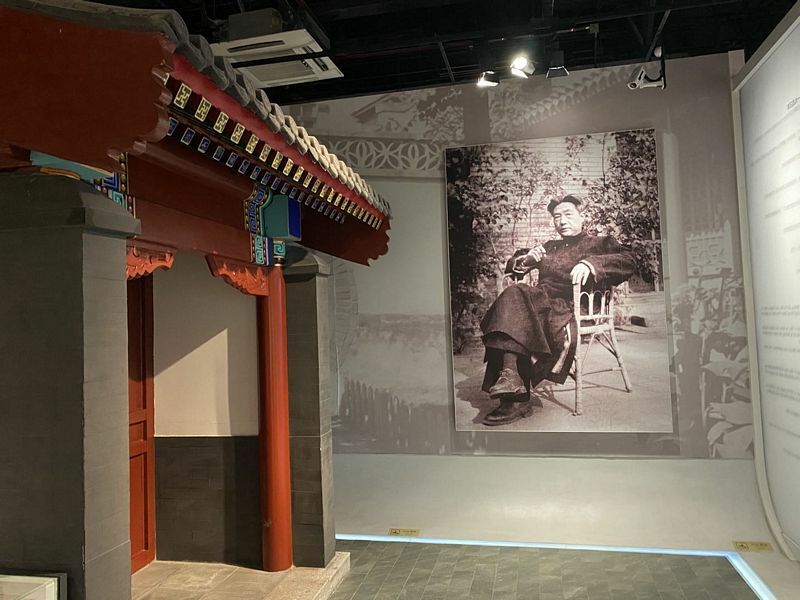 Xu Beihong was one of the most famous Chinese artists, both in China and abroad) of the 20th Century and a master of several forms of painting. Known especially for his ink paintings of animals (his works of galloping horses are probably his best-known paintings) he also worked on oil paintings, portraits, and much more.

Born in Jiangsu Province in 1895 he had a rapid rise to fame and travelled the world learning languages and art to places such as France and Japan as a youth. On returning to China his fame grew and he taught at the most prestigious art academies.  Further travels around Europe followed as did a growing family (his wife’s family even reported her as having died to cover their shame as she abandoned her fiancé to elope with Xu).

Foreign exhibitions were organised by Xu, to benefit impoverished Chinese people, and after the victory of the Communists in the civil war, he was made President of the Central Academy of Fine Arts. In this role, he developed a combination of traditional Chinese styles with western perspectives and placed an emphasis on the artist’s experience in the expression of their work (easy to do when you’ve had the chance to travel the world of course!). Xu is credited for bringing new life to traditional Chinese ink and oil work.

One of his residences was in Beijing, on the very site of this memorial museum. The first floor is dedicated to this former home and is slightly bizarre as it contains a part of a replica of his courtyard house, which was demolished in 1966. This is where Xu lived from 1947 until his death in 1853 and was the original site of his museum, founded with the Xu family donation of his art collection and many versions of his own works.

After the demolition of his house, to make way for the Beijing subway, a new museum was built and opened in 1983. Then this was demolished in 2009. Then in 2019, this current version was opened, containing a replica of a part of the original one. Nice and confusing!

This introductory hall has some explanations in English, but none on the art displayed here. Still, it’s a good start to getting to know the man himself, even if the replica courtyard home contains only one room – why not just rebuild the whole thing? There is clearly enough space here.

On the second floor is a large entryway which should contain a café and (for some reason) a children’s play area, but both are closed and deserted, instead we have Exhibition Hall 2 which is some of the work of Xu Beiihong. At this point, the translations are abandoned and it is Chinese only, but the art speaks for itself. Mostly thematic paintings are on display in this somewhat small exhibition (given the size of the building more could have been done with the space for sure), but these oil paintings are sketches are all rather good and displayed with excellent lighting too.

The third floor is a larger continuation of the Xu Beihong Exhibit, this time we get to the signature ink work; lots of different animals on display, including some of the famous horses, plus some utterly lovely ink landscapes (more to my taste). A small section of calligraphy and then a photo exhibition of the life of Xu Beihong featuring him meeting some of the world’s great and good as well as travelling around the world and painting portraits of various regular Chinese folk. 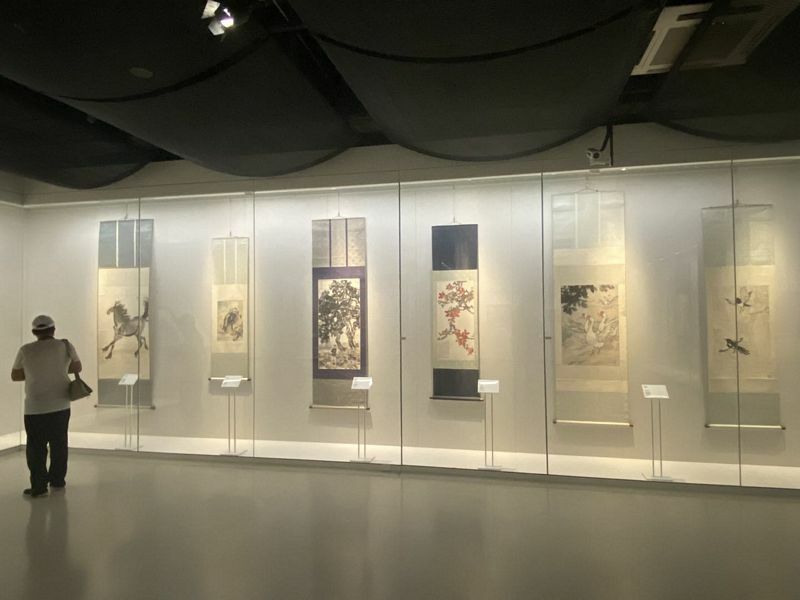 Up on the fourth and final floor, there is a temporary exhibit, which (at the time of my visit, June 2021), which is very much in my wheelhouse; Entitled (a rough translation) ‘Inheriting the Spirit of Cultural Celebrities and lighting up the future of Museums’ this is a winding display of various luminaries of Beijing (many of them friends of Xu Beihong, given his very high artistic, cultural, and patriotic status over the key years of the first half of the 20th Century), many of whose homes have been featured in this very s blog series – so we have folks such as Soong Ching Ling, Mei Lanfang, Mao Dun, Lu Xun, Zhan Tianyou, Lao She, Guo Morou, Qi Baishi, and Li Dazhao (whose former home remains sadly closed at the time of writing) – many of which can be combined with a visit to the Xu Beihong Memorial Museum as they are often not too far away at all.

What is missing here though is a shop – for a famous artist who produced an enormous body of work one would think that a shop selling books of his paintings, plus some of the tat I would busy like a magnet or bookmark, would be an obvious addition. But there is no such place to be found.

So, it could be laid out better, it could have translations added without too much effort, and there could actually be a sign to the pace too, but the Xu Beihong Memorial Museum remains an interesting place to visit, for the art-lover and just for anyone interested in a big of recent history and a few nice paintings too. While the building looks very large it really takes less than an hour to have a full look around, well worth the time indeed. 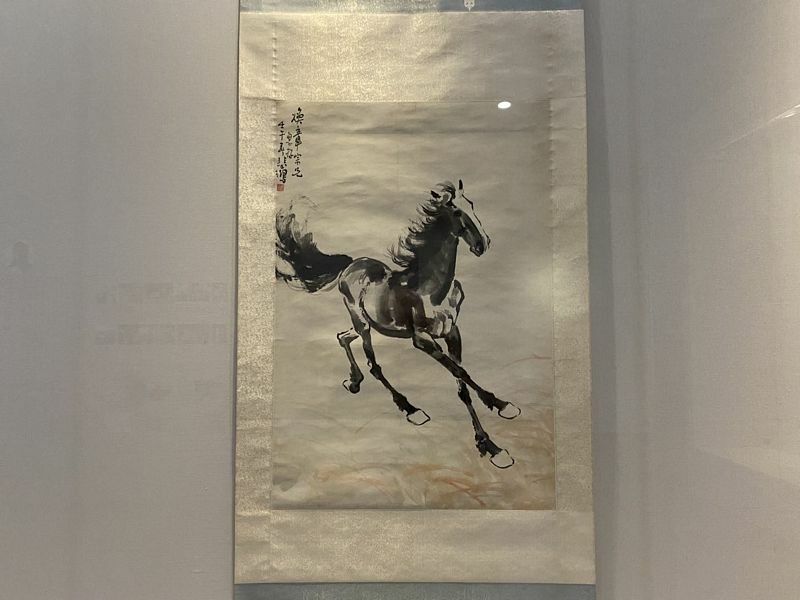