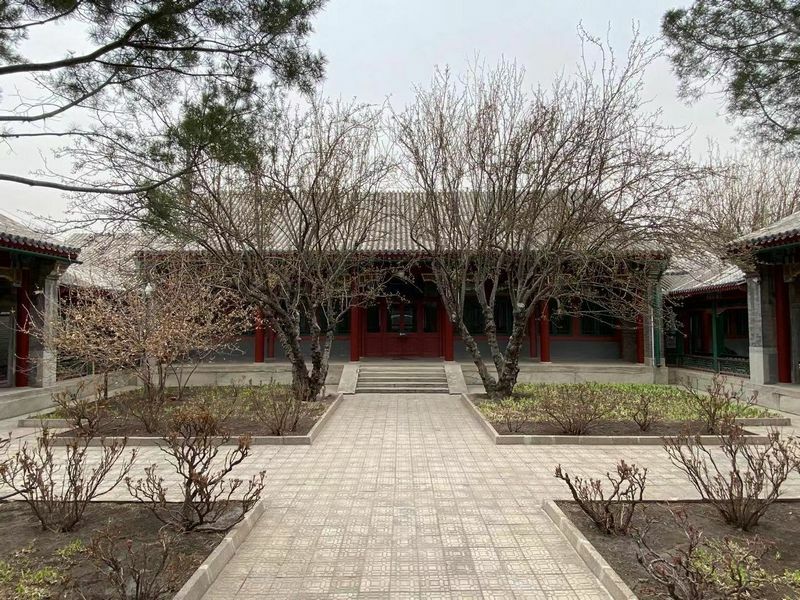 Guo Moruo was one of the most famous writers in 20th century Chinese history. A very prolific figure who wrote poetry, prose, political tracts, history and archaeology too. Guo had an early arranged marriage that he abandoned within a few days and was partly educated and lived in Japan for several years (some of which was in exile, feeling from the Nationalists in China), marrying there too and having a number of children before ditching that wife and moving back to China and starting over again (11 kids in all for Guo, prolific in more ways than just with the pen).

Bigamy aside he was active in political agitation and general rabble-rousing as well as the intellectual fields of translations and writing. He also developed traditional Chinese opera into a revolutionary propaganda form for the revolutionary armies he worked with. 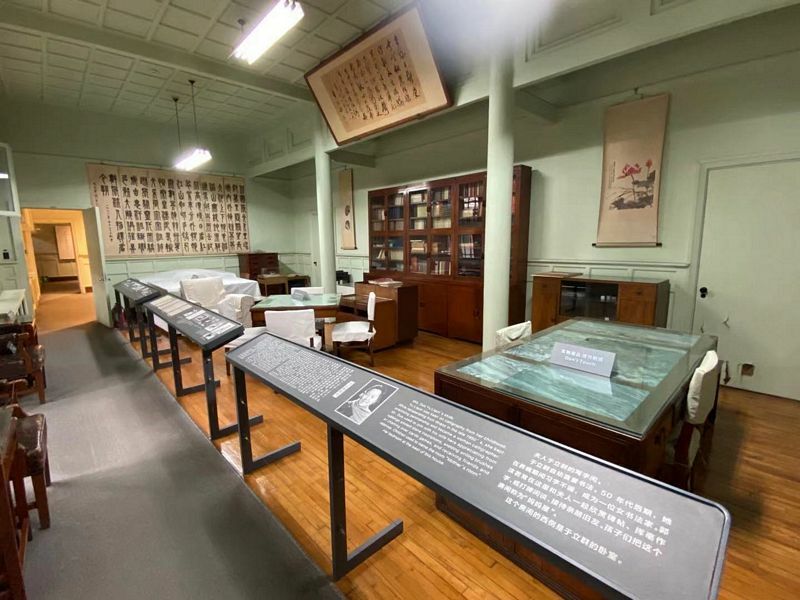 Come the victory of the revolution in 1949 Guo was given the jobs of Chairman of the Chinese Academy of Sciences and also Chairman of the China Federation of Literary and Art Circles. Later (in 1958) he also became President of the University of Science and Technology in China. However, the Cultural Revolution was looming and was not kind on intellectuals, especially public ones such as Guo. He was persecuted but took the path more of his contemporary Mao Dun of sucking up to the new system and turning to sycophancy to survive, rather than the only writer of the era whose fame eclipsed his own, Lao She, who took the path of suicide instead.

Despite moving his considerable energies as an intellectual into supporting the most enormous and deadly anti-intellectual movement in history his family would not be saved, with two of his sons either committing suicide, or being murdered, during the Cultural Revolution. 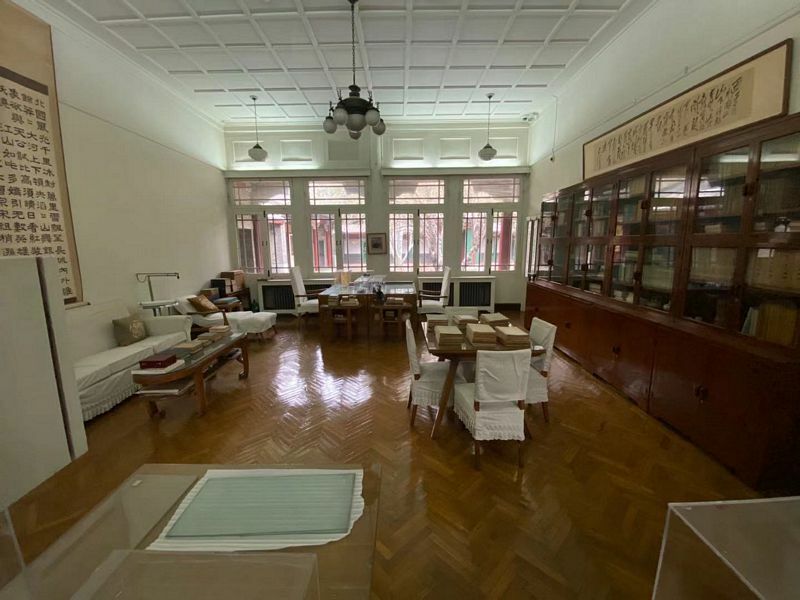 After things calmed down in the 1970s Guo regained some of his positions and influences, as well as his privileges (you can see from this museum that he didn’t live in normal people’s accommodation!). Servants, limousines, antiques, and so on all a testament to his talent, fame, legacy, and his accommodation with the dark forces of the Cultural Revolution, a stain on any such artistic giant, but what was necessary to survive that period.

Guo passed away in 1978, having lived the last 15 years of his life in the house that now serves as his memorial museum. This house was previously a residence of Qing Dynasty official Heshen, and then was used as a stud farm for Prince Gong (whose palace, a major tourist attraction, is just a few minutes walk away).

The Guo Moruo Memorial Museum is a very attractive double courtyard building with fairly substantial grounds well-landscaped in front of the building itself, with a tree-lined area of decking leading to a seated statue of the man himself. While all signposts apart from some introductory ones in the rear section are only in Chinese there are leaflets available in English, French, and Japanese (hidden away though, and only labelled in Chinese for some unknown reason) which give some more detail. 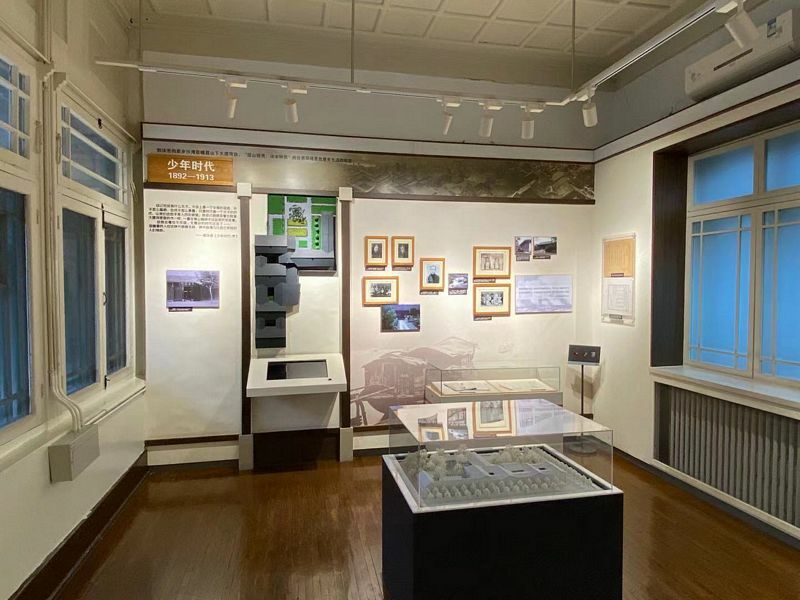 The east and west rooms of the front courtyard are the history exhibits of Guo’s life. From his origins in Sichuan in the late 19th century to his rise to prominence as a public intellectual in revolutionary China. Its brief but outlined with photos and dates making everything clear but whitewashing somewhat the Cultural Revolution period which he lived through. In the rear section there is mention that two of his sons died in this period but no details beyond that.

The main rooms used by Guo; meeting room, study, bedroom, are kept as was and are rather austere and very white, with piles of books looking far more organised than most writer’s piles would be expected to be, and then a couple of corridors leading to the rear rooms which display a bit of revolutionary history, and then the room used by his third (or second, depends if the first one counts) wife, and then a small library for flicking though some of his works.

While aimed more at those who are likely to be fans already (so, mostly people in China, given that his fame never spread as far as other writers such as Lu Xun) this is still a pretty spot in a very accessible area that many tourists would find themselves in anyway. A visit here would take less than an hour and even as just a fine example of a larger courtyard house is worth the effort.