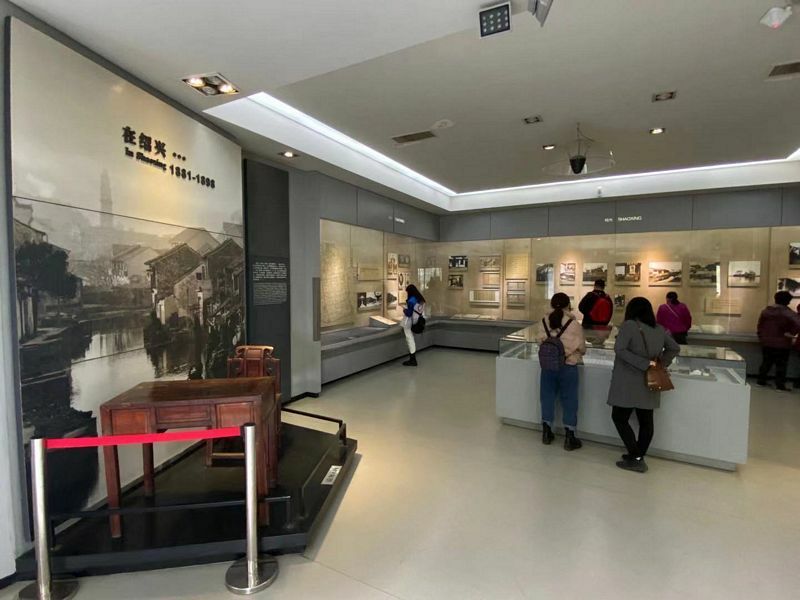 Lu Xun is probably the most well known writer of 20th century China, a man whose works are studied in Chinese schools to this day and who has been printed in a vast array of languages too. A literary titan active in poetry, literary writing, and criticism too. As well as being a political figure as the head of the League of Left Wing Writers. A giant of the era and someone who, with his bushy moustache, is also instantly recognisable and somewhat iconic even to this day too.

Located in the middle of a quiet hutong area in the western part of central Beijing, this memorial complex is made up of the small home that Lu Xun bought in 1923 and lived in during his time in Beijing. A fairly typical courtyard residence for the period the rooms are sadly not open to visitors but one can wander the yards and look inside. For a writer the library room is disappointingly bare though, with a pile of closed bookshelves as evidence that there either may be, or were once, books present in this place.

The main attraction though is the very well-done two floor (ground level and basement level) museum of his life and work. The entrance hall has a temporary exhibit (at the time of this review, March 2021) of a stone Buddha head which, although very interesting, has utterly nothing to do with Lu Xun at all. Onwards into the main museum and we find it divided up by time period and location, a sensible way to do things that helps tell the story of Lu Xun very well, even to the neophyte. 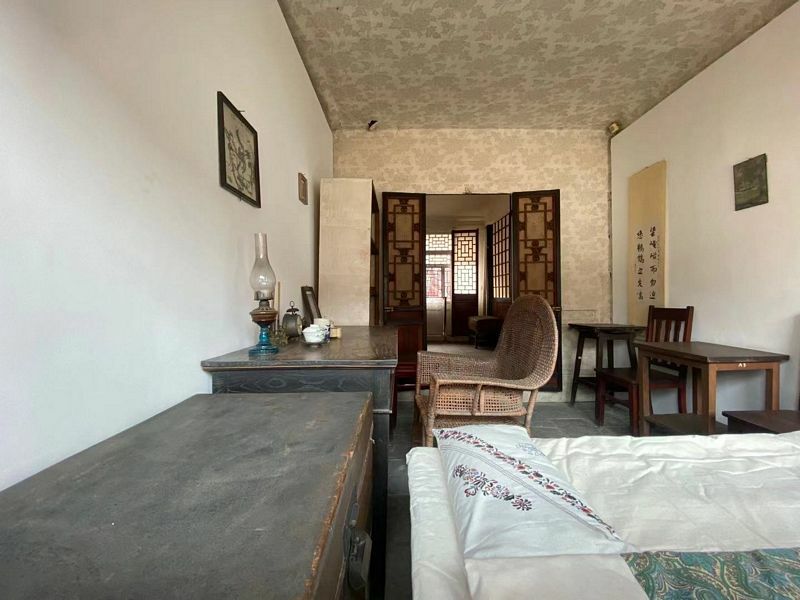 Lu Xun is a nom de plume (and not the only one he used either), his birth name was Zhou Zhangshou, and he was born in Shaoxing in Zhejiang Province, in 1881. The first section is devoted to his youth and early life, mentored by his grandfather who was a serious intellectual himself. Initially Lu Xun aimed to study in the Confucian system and then abandoned that plan to enter a naval academy I Nanjing (the second section of the museum) instead.

Then it was on to Japan, a common place to head for intellectuals of the era in China due to the superior education system at the start of the 20th century as China convulsed with revolution, civil strife, and the collapse of the Qing Dynasty.

After seven years of study in Japan it was back to China and the next section shows us photos and notes from Lu’s time in Hangzhou, back to Shaoxing, and then Nanjing again. His arranged marriage (which didn’t last long), and then his move to Beijing. Where he was based from 1912-26 and where he took a key role as editor of revolutionary publications, one of the heads of the May 4th Movement in 1919 (a political movement that grew from student protests and is seen as the precursor to the later, more successful, Communist Revolution in China). Lu fled Beijing in 1926 as warlord massacres of nationalists placed him in danger. So he took work in Xiamen for a year, then Guangzhou, then several years in Shanghai up to his death from pulmonary tuberculosis in 1936. 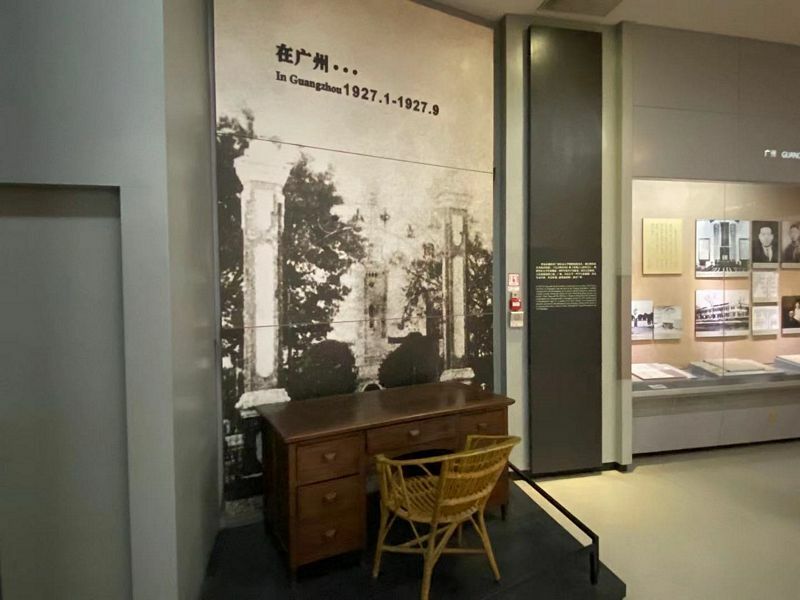 In the Shanghai section of the museum a board strangely claims that this was caused by “overwork and his disconsolation due to the situation in China” which may not quite be how Tuberculosis actually works, but does show that Lu Xun is seen as a proper Chinese patriot who suffered for his country, even as a famous and hugely respected public figure.
Final sections of the museum are dedicated to the massive funeral of Lu Xun (attended by all the big names of the period), as well as his ongoing popularity both in China and around the world. Events arranged for various anniversaries of his birth and works, as well as displays of his collected literary efforts.

It’s all very well done even if it is mainly just a display of photos. The bilingual explanations are all clear and the narrative is too. It isn’t even really necessary to have read any Lu Xin to get the gist of what he means to China and the literati of the country, but his most famous works can be found in English (and other languages) easily. Check out The True Story of Ah-Q, or Diary of a Madman – Lu Xin’s most famous works.

This museum is free to enter, which is good value for sure! And also has a gift shop, a book shop, a tea shop, and a coffee shop – which makes it very well equipped indeed compared to many other Beijing museums which lack these facilities.

A strong recommendation for anyone looking to wander the hutongs, learn a bit about a Chinese literary darling, and visit a scenic spot too. An hour is enough time to see the exhibits in a brief way, fans of the great man’s works will want a bit longer to absorb it all of course.

Interested in the formers homes of other Chinese literary figures? Check out our blogs on visiting those of Mao Dun and Lao She too! 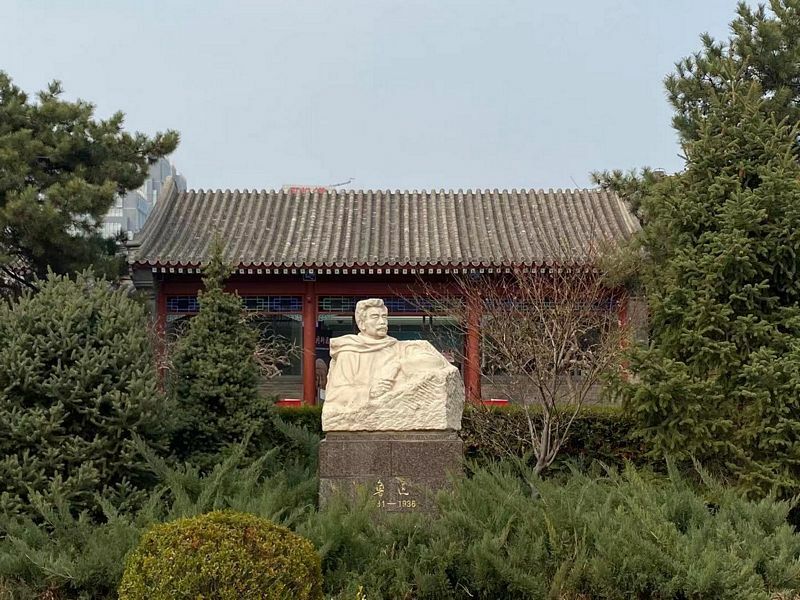