Location: 9 Huguosi Street, Xicheng District. Nearest subway station would be either Ping’anli or Beihai North Station. Each around 10 minutes’ walk away 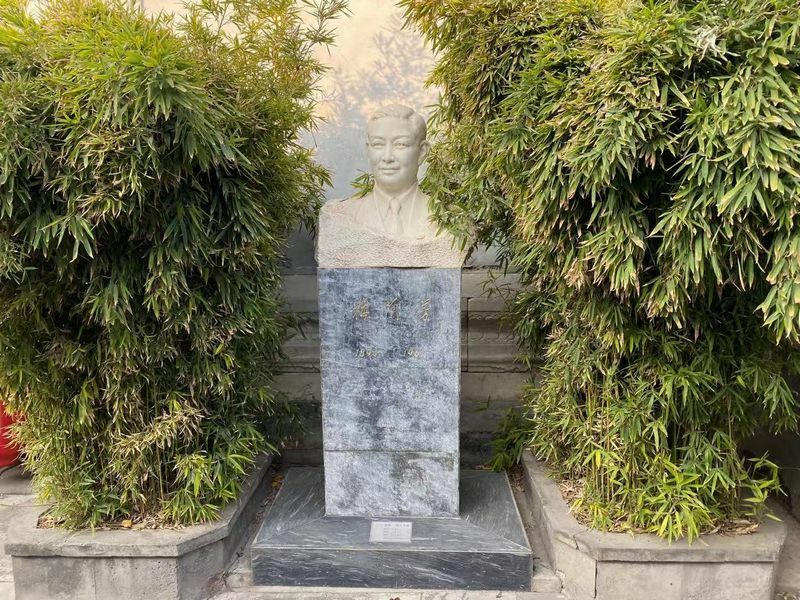 Born in 1894 Mei Lanfang was the greatest Chinese opera star of the 20th Century, a man who performed mainly as female characters and was globally known at the peak of his fame in the 1930s. He was very much responsible for exporting appreciation of Peking Opera around the world and made frequent trips to the United States, Japan, and Europe.

During the Japanese occupation of northern China Mei refused to perform, being a patriot and despite being ordered to do so. After liberation and the establishment of the People’s Republic of China he became director of the China Beijing Opera Theatre and was also given other high roles in the cultural world, being at that time to most famous Chinese performer as well as the most skilled. Mei had a complex personal life, being married to two women at once (something common in the past in China but not actually permitted at the time he was doing it) as well as living with another woman. He had a song and a daughter who also went on to become prominent Chinese Opera performers.

Mei Lanfang passed away in 1961 and the Mei Lanfang Memorial is his last residence in Beijing, a lovely traditional courtyard complex in an easy-to-find location in an attractive part of Beijing (not far from the Houhai Lake area)

However, none of this is information gleaned at the actual Mei Lanfang Memorial at all. While the location is excellent, and the house itself very much an exemplar of a traditional type pf Beijing residence, there is actually almost nothing explained about Mei Lanfang at all here, which is both odd and a missed opportunity. At the time of my visit in fact three of the four exhibition rooms were taken up by displays of calligraphy unrelated to Mai Lanfang at all. The final hall at the back of the complex was Mei’s living quarters which are interesting to show the usual furniture and implied lifestyle he enjoyed in the 1950s. This is described at the site as being modest but compared to how most other Beijingers lived at the time this is something very comfortable. 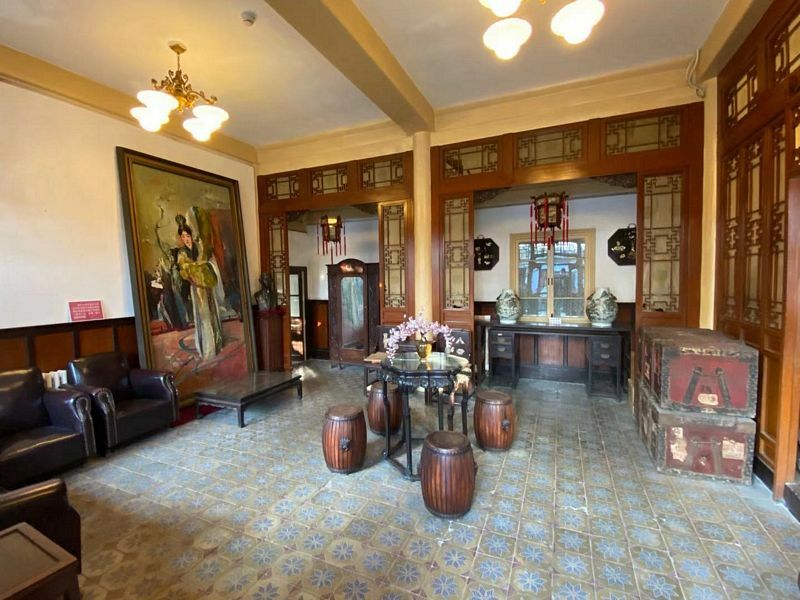 If one went into the Mai Lanfang Memorial now and had no idea that Mei was an opera performer it is entirely possible that you would emerge thinking he was a calligrapher instead, there is almost no information given about his art form, his history, or anything really apart from a video playing on a very small TV about his travels around the world. So this is very much a missed opportunity.

Still though the entry fee is low, the Mei Lanfang Memorial is in a nice part of the city, and it’s a good place to stop if you want to see what one of these old hutong Courtyard buildings looks like for the inside (also if you like calligraphy. If you like Peking Opera you will be disappointed). A visit here will take around 20-30 minutes.

For anyone interested in the life of Mei Lanfang check out Chen Kaige’s film Forever Enthralled. 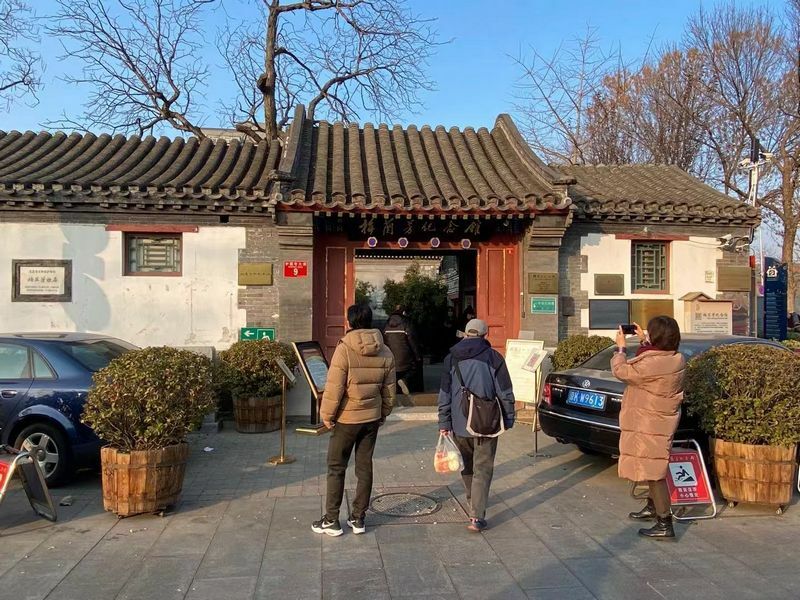