But who is this place aimed at? Not at foreign tourists, and not at scientists either,

Cost: 10 RMB (almost unique for Beijing no ID was required for the ticket) 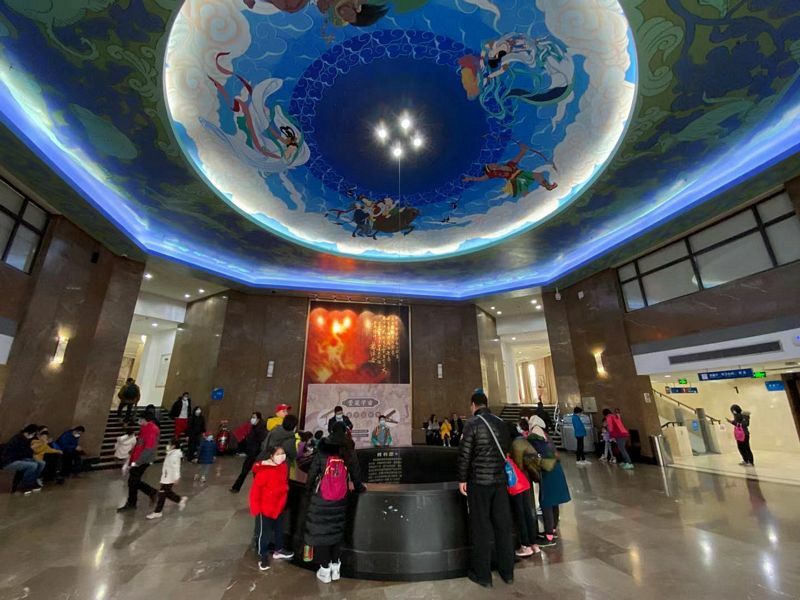 Beijing Planetarium is made up of two sections, called simple Exhibition Hall A and Exhibition Hall B. A is an older building, clearly Russian-influenced with its earthen tones and domed ceiling, and B towers over this with a façade of glass and steel, two eras very nearly colliding, all in the service of educating the people of Beijing about space and all its myriad wonders.

In Exhibition Hall A there are two wings, small in size and with a Foucault’s Pendulum hanging in the entrance hall separating them. In the halls one finds the basic principles of physics explained and the titans of the field profiled, all in a youth-friendly way with lots of practical demonstration devices going on. very popular with young kids on my visit even if the actual science might not have been put across so well. Sadly there are almost no translations here, or in much of the rest of the Planetarium either.

Exhibition Hall A also features a film theatre, with an attractive dome. There are three more theatres (3D and 4D) in Hall B, showing regular films about space science, planets, and the like. 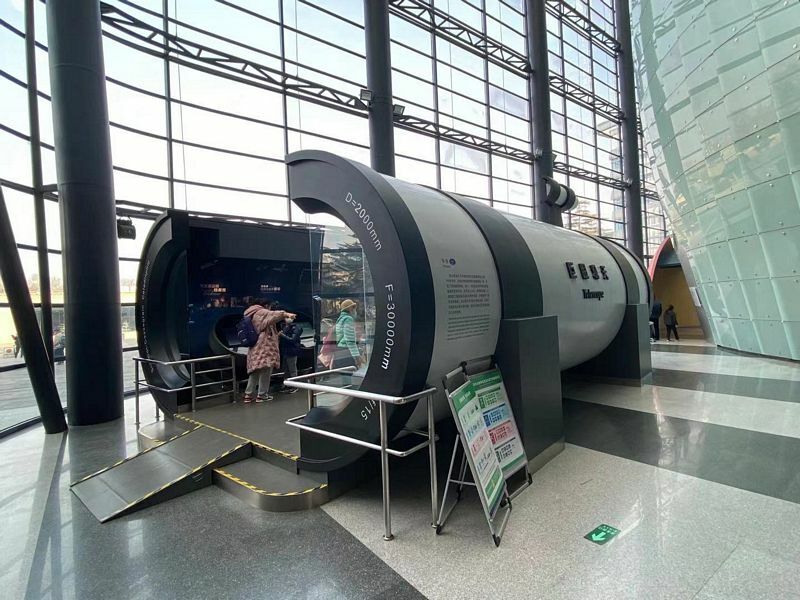 Over in Exhibition Hall B the scale of things is much more impressive, with different elements of stellar science taking up different areas; we visitors can experience the science of the sun, profiles of the planets of our solar system, and learn about telescopes inside a giant telescope. It’s all good fun and for sure I have never seen anyone learn about binary stars while going down a slide before, but it isn’t exactly up on the level of the Smithsonian Air & Space Museum.

But who is this place aimed at?

Not at foreign tourists, and not at scientists either, it is a place for kids and young people, to play, learn, or learn& play. So, lots of school groups, people letting their kids run a bit wild, and while in space nobody may be able to hear a scream in the Beijing Planetarium the eternal silence of the void is very sorely lacking. But it is for kids, and it is fun, so this can be forgiven.

There are a couple of shops, with a few good space-related gifts on offer but most of what they were selling was knock-off Lego of the Chinese space program. Beijing Planetarium will not be top of the list for visitors to Beijing, after all this science is universal and there is little that is particularly ‘Beijing’ about any of it, but if looking for a bit of fun and if you find yourself in this area (perhaps when visiting Beijing Zoo, the Paleozoological Museum of China, or the excellent Beijing Stone Carving Museum maybe this is worth a look!

According to the signage here the Beijing Planetarium is technically made up of three sites: Exhibition Halls A and B, which are here on site, and the Beijing Ancient Observatory, which is pretty far across town and is not included in the ticket price. These would be complicated to combine in one visit, so don’t feel the need to do both of them (we recommend the Ancient Observatory if you have to choose one) 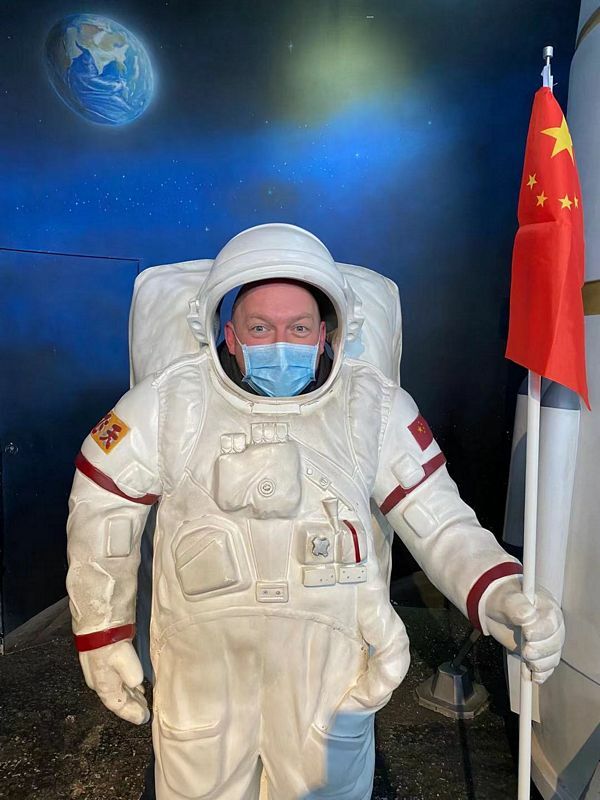