Museums of Beijing: The Drum Tower

Location: The Drum Tower doesn’t really have an address; it is literally where the Drum Tower East Road and Drum Tower West Road meet. Nearest subway station is Shichahai Station (about 200m away)

Cost: 20 RMB per person (30 if you buy a joint Drum and Bell Tower ticket) 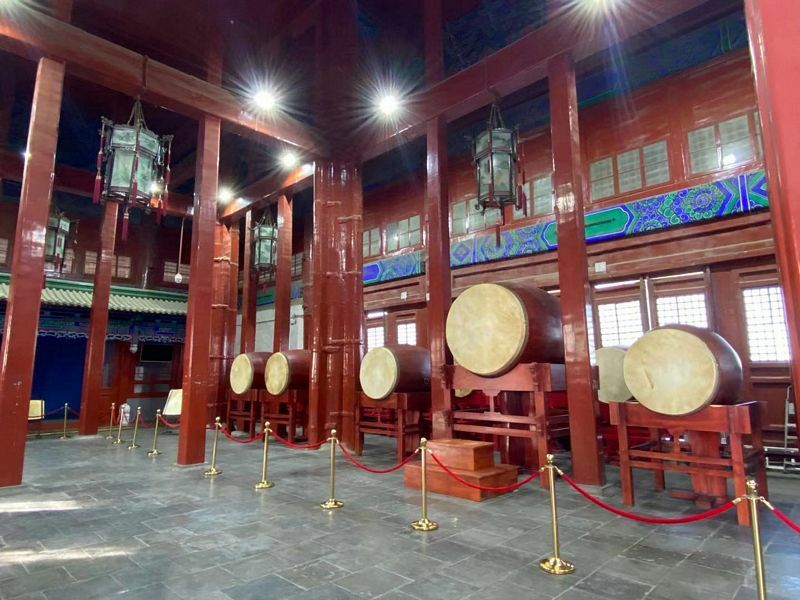 The Drum Tower in central Beijing is a major landmark in this fair city, with streets named for the building stretching out to the east and west of the tower itself, and the entire larger neighbourhood that it sits in being known colloquially as ‘Gulou’, literally ‘Drum Tower’.

Originally built in 1272, during the Yuan Dynasty, this is simply a tower to tell the time and to tell the time to anyone within earshot, with a series of large drums placed in the large upper floor, which would be banged and beaten to mark the passing of the hours and the seasons too, as well as to announce special occasions.

The original Drum Tower was burned down only a few years after its completion, then it was rebuilt in 1297. Over the years various additions and changes were made but the version that is extant is basically that which has stood since 1420, during the Ming Dynasty. 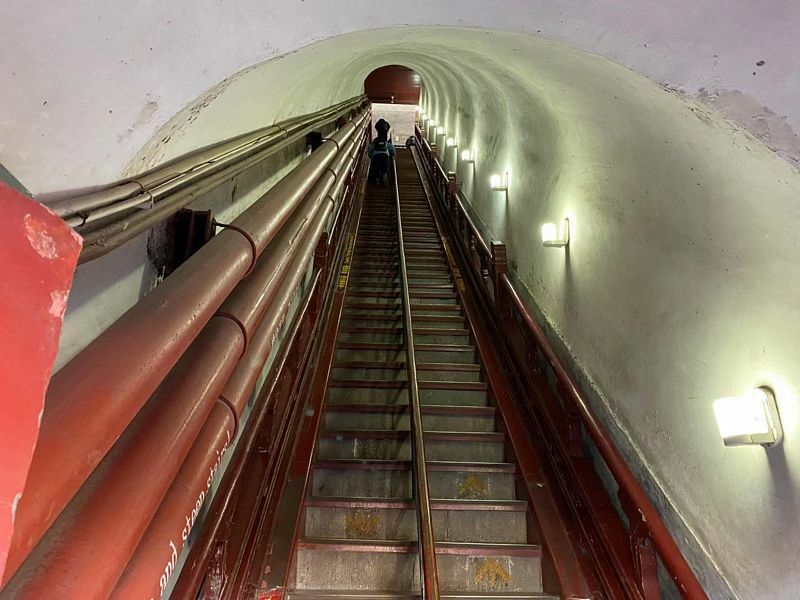 At over 46 metres tall, this is a high spot in a low part of Beijing. All around are mostly older hutong areas (narrow alleyways, very traditional for Beijing) and the view from the balcony on the top floor is very good on a clear day, with the towers of the CBD to the east, the mountains at the edge of the city to the west, and directly to the south, along the axis of the centre of the city, is Jingshan Park, which looks over the Forbidden City and Tiananmen Square.

While the time-keeping function of the Drum Tower is no longer used there are still drums banged here - four times a day at the time of writing. Tickets to enter the tower are fairly reasonable, and you can get a small discount if you buy a Drum Tower ticket combined with a Bell Tower ticket (the Bell Tower is just right behind the Drum Tower but is closed for renovations as of late 2020). 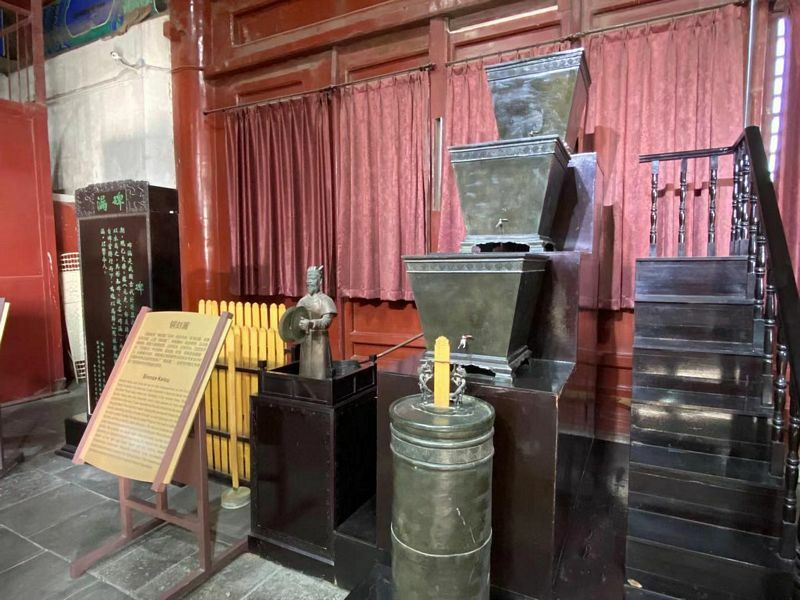 On the large and open top floor of the Drum Tower, reached by dragging yourself up a very steep and long set of tall steps (no other access to this area, no lift or other option) there are rows of drums laid out; these are replicas of the ones last used in the 19th century. One original is left here but it is in no state to be beaten and serves as a model for the newer versions.

There is also a small display of old time-keeping devices; water clocks, candles and incense sticks that burn at timed rates, etc. Which is of interest as well. But most will come here maybe not for the climb up the steps, but for the view itself. Twenty RMB is a bit steep for this alone, to be honest, but the Drum Tower is very famous in Beijing and so the name carries some value in itself. A visit here will take only 20 minutes (maybe stretch this to 30 if you stay for the drumming too) and is well combined with a roaming tour of Beijing’s Hutongs, a trip to the Houhai Lake area (only a few mins walk away), or the Bell Tower as well. 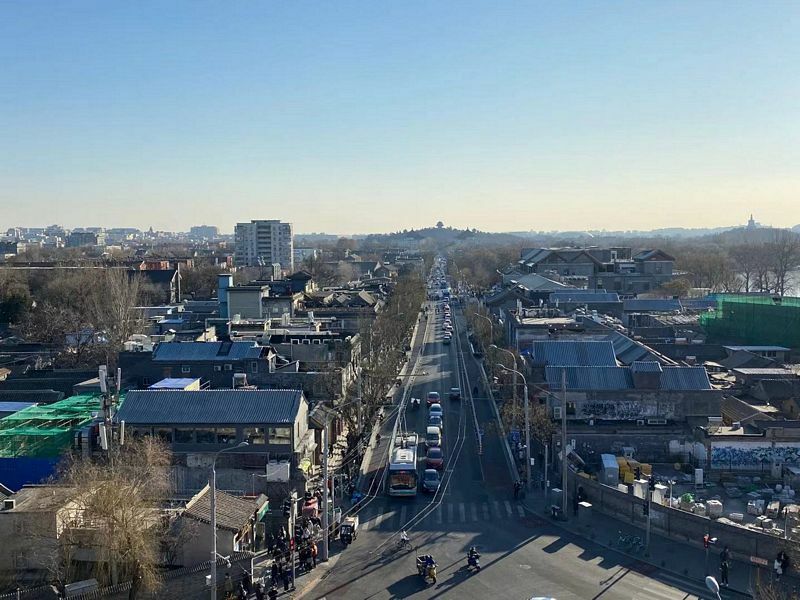