History of an important nearby city 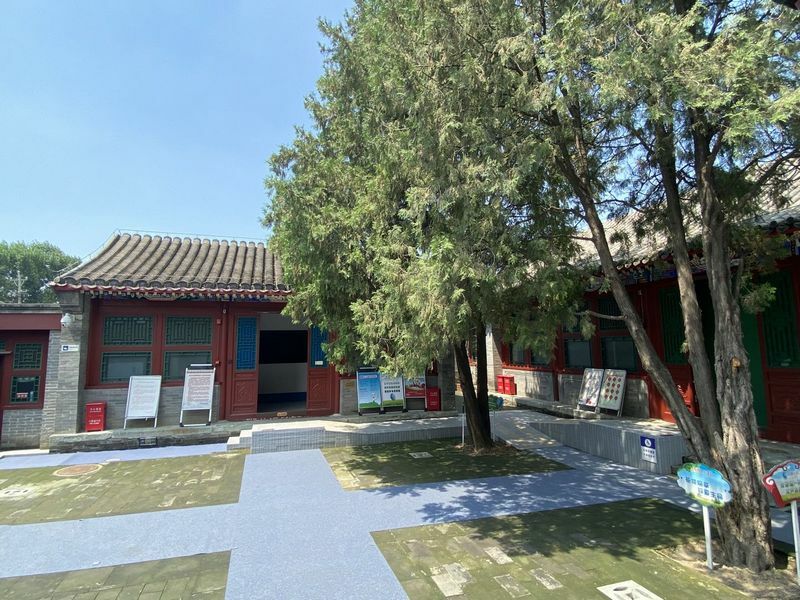 Tongzhou is a small city to the east of Beijing-proper, easily reached by subway and about 25km from the city centre. It has boomed in recent years as some governmental offices have been moved here as well as more affordable accommodation for city-dwellers well within commuting range of the Beijing CBD. It is considered a new town by many old town folks, but there has been a settlement here for centuries and it is a key point on the former Grand Canal (which ran from Hangzhou to Beijing), now the Tonghui River; not really navigable but still a scenic waterway that runs into and through the capital city to the west.

While Tongzhou today is mostly new buildings this museum is housed in an old (but renovated) large courtyard building in a central location (but with few parking options) and is dedicated to the history of Tongzhou prior to its recent development and expansion.

The name though, 'Tongzhou Museum in Beijing', is awkward – of course it’s ‘in’ Beijing as Tongzhou itself is in the Beijing municipality. But I was expecting it to tell me about Tongzhou development, so why not call it something like Tongzhou History Museum? Anyway, this is a small gripe really, I just prefer tautologies to be absent from my museum names! 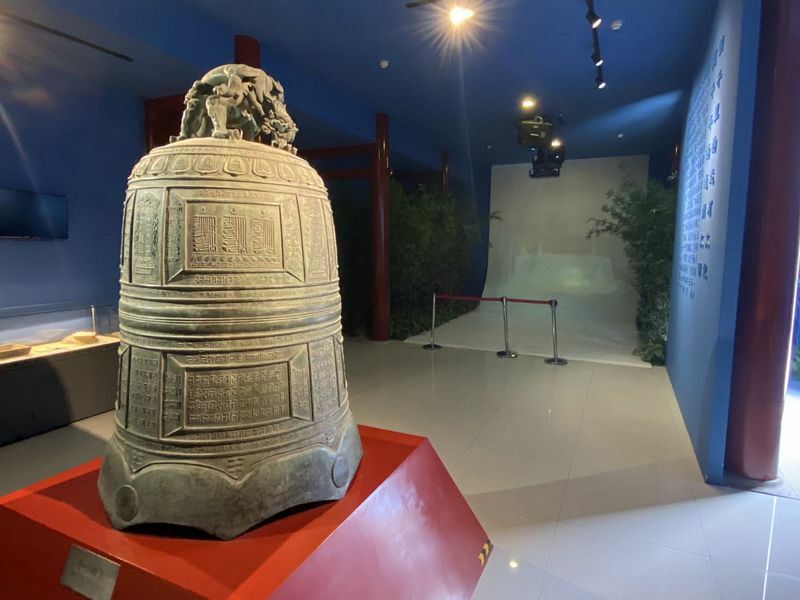 The museum is a simple one though and is very pretty for sure, but it does somewhat lack in useful information. The complex is made up of two courtyards and several rooms to the sides and back of each. Some of them contain recordings explaining what is being shown (history, basically) but there is almost nothing in English apart from the didactic labels on some of the attractive porcelain items on display.

The rear room has a fine long scroll with a map of the Tonghui River and then a huge blank wall behind it, which would be improved greatly with a blown-up representation of that scroll and some labels on it. There is also a video display which is hard to see in the sunlight which walks one through this area in the past.

There are a couple of fine paintings here, one very large one of workers labouring away digging the Grand Canal, and another that seems to be of the Battle of Zhangjiawan which happened nearby. The caption here suggests a heroic defense by local forces against the imperialist British and French (although this was actually a bit of a walk-over for the invaders), and sadly the Tungchow Mutiny (this being an old way to spell Tongzhou) seems to have been skipped, despite being really interesting (click that link!). 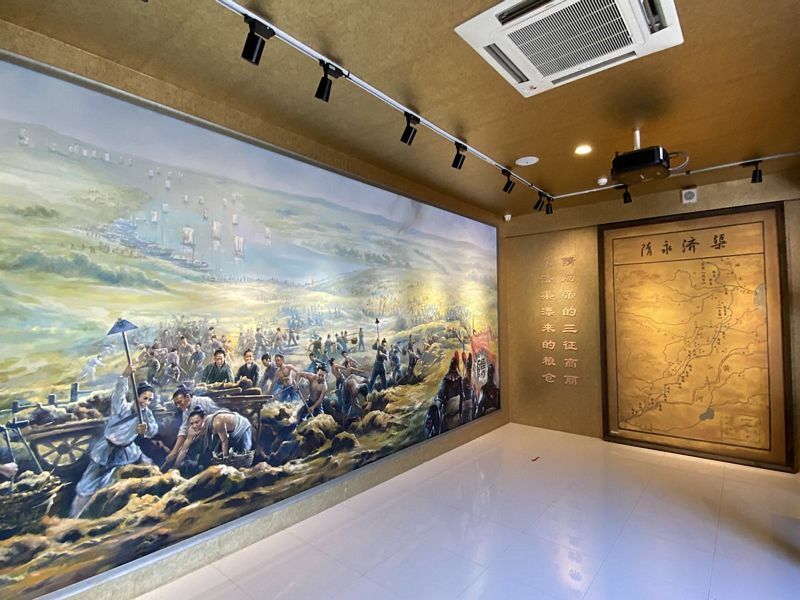 Finally, we find a room with info on a couple of local luminaries, who I hadn’t heard of, including Cai Dechen, a local martyr to the revolutionary cause (executed by the warlord-turned-emperor-for-life Yuan Shikai). These guys seem important but I sadly couldn’t find much info on them on the English-language internet. Maybe the museum could get someone in for an hour or so to rush off a translation of the life of these chaps for the benefit of foreign visitors?

The Tongzhou Museum in Beijing is certainly a lovely spot, but I have to confess that I didn’t really learn anything at all here. It may have been a bit of fatigue (this was my third museum in the same morning) but the displays are petty but low on info, and a more structured approach to how the settlement in Tongzhou started, grew, was threatened, and developed, would be welcome.

Is it worth visiting? If you’re in Tongzhou anyway and want to see how it isn’t all just new developments and towering buildings then it is absolutely worth the time, as it only takes 20 minutes to see everything anyway. If you’re in Beijing and considering a trip out to Tongzhou just for this museum, then you may find some more attractive history-focused sites closed to the centre. 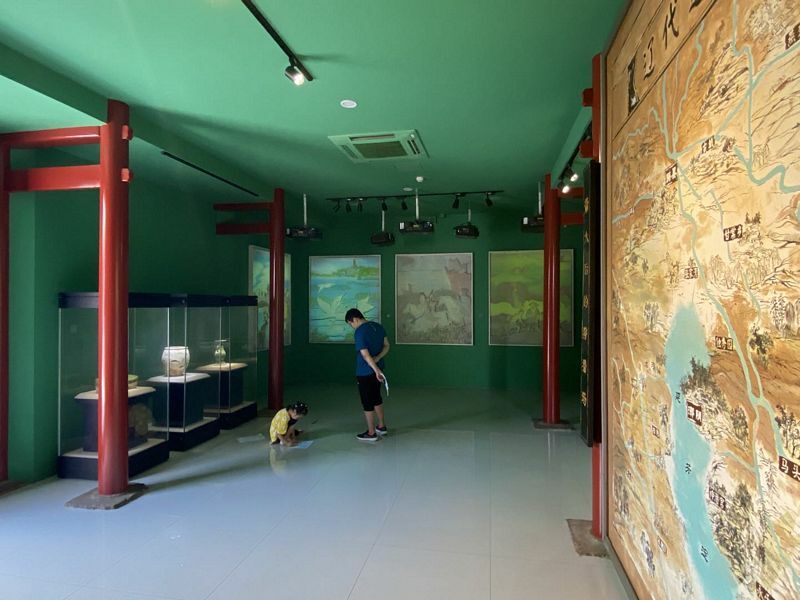