Museum in a former noodle factory 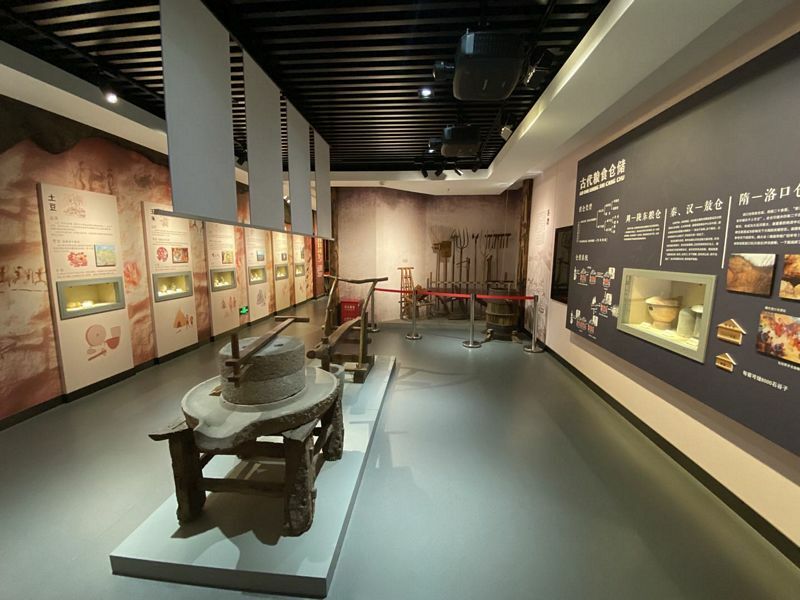 Beijing’s Capital Grain Museum is one I had never heard of until I stumbled across a reference to it one of many lists of museums of the city found online. Far from well-known, this is actually a bit of a hidden gem, if you have any interest in obscure museums and/or the history of grain cultivation and development into foodstuffs that is.

Opened just in 2019 and taking up two floors of one of the several mixed-use buildings that make up the site of the former Damofang Flour Company factory – a long-running centre for the processing of grains and creation of grain-based foods (it was known by various names through its operation history) such as the earliest Beijing-made instant noodles, the ‘Tiantan’ brand.

Closing and moving to more remote and modern facilities in 2014 this area was then converted into the ‘Damofang Cultural and Creative Park’ which looks rather nice from the outside, but the security guard who let me in ordered me to go only to the Capital Grain Museum and not to enter any other buildings, which seemed to contain a variety of companies and some basic shops from what I could tell. Anyway, it has that nice former-factory vibe, with some old machines scattered through the area still on display and was an area I enjoyed my brief exposure too, having never heard of it before.

On entering the museum, the staff informed me that I was the first-ever foreign visitor, which I was somewhat dubious about, but they insisted this was true. So hopefully one of my readers can be the second (get yourself down there if you’re in Beijing!). 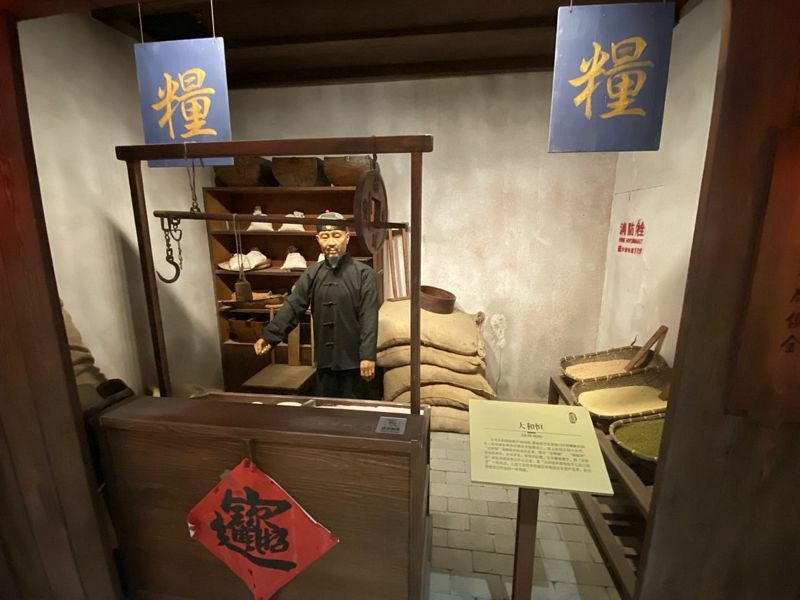 There are several sections to the exhibit, and literally all displays are in Chinese only, not a lick of English or any other language – so bring a translator or be prepared to laboriously use a translation app on some of the explanations if you can’t read them already (this may be another reason for the lack of previous foreign visitors).

The different sections walk us first through the history of grain cultivation, with examples of various staple foods, how they are grown, where they are grown, and what they mean to the culinary history of China. The ‘Grand Canal’ section gives us a view of how these crucial foodstuffs made their way up and down through the most highly populated areas of China along this crucial waterway, and there are some fun reproductions of Qing Dynasty grain shops giving us an idea of how people used to buy their grains from vendors back in the day.

Upstairs this theme continues with a reproduction of a 1970s grain distribution centre, complete with Mao Zedong poster of course, and a display of the various grain ration tickets used prior to grains all becoming a cash commodity. 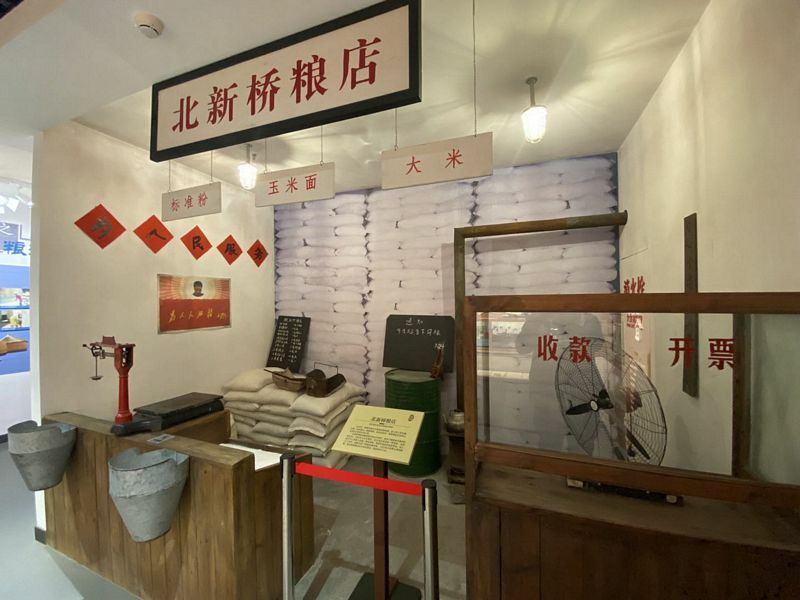 There is also a general history of the factory that used to stand here, with some photos of various stages of its development, key moments such as the agreement with a Swiss company to bring in more high-spec machinery, and some old machines from the pre-factory days as well as the early mechanised era to show us how grains were turned into finished products.

It’s all somewhat interesting, although I can’t claim to have understood every little thing. I did welcome the fact that the museum is not very large and so the half hour I spent there was not too long at all, and I felt as if I was not overwhelmed with a barrage of information I could make no sense of. The educational section at the end seemed aimed at children, and there were no other people present, so I did try to learn a little as a recap before departing.

There is no shop, no café (although there may be one in the cultural park itself), and entrance is free. It is conveniently located for anyone who is able to use the subway, but it is a little hard to find even with the address. There is a useful brown sign nearby pointing to the museum, but this is literally right outside the building so by the time you see this it is too late to be useful.

For anyone looking to go somewhere that none of their foreign friends will have been (at the time of writing that is) or just to pass a bit of time in an old factory setting, then I would recommend the Capital Grain Museum as a good option. It is also just around 1km from the Natural History Museum, the Tianqiao Museum, and the Beijing Ancient Architecture Museum, so well within distance for a combination visit if you’re so inclined. 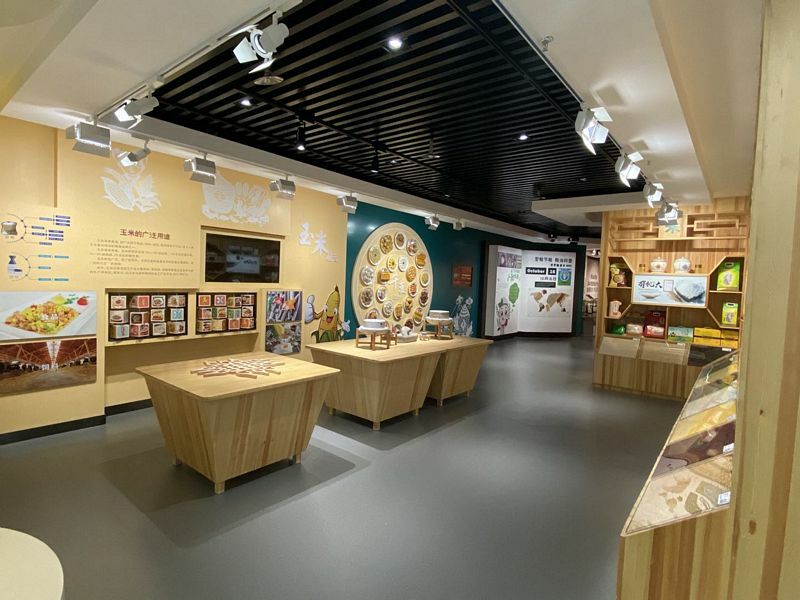