Location: way outside the city proper in Fangshan Geopark itself. There are no subway stations within walking distance so a car would be needed to get here. Anyway the address is where Yunjusi Road and the X906 County Road meet, in Fangshan District. 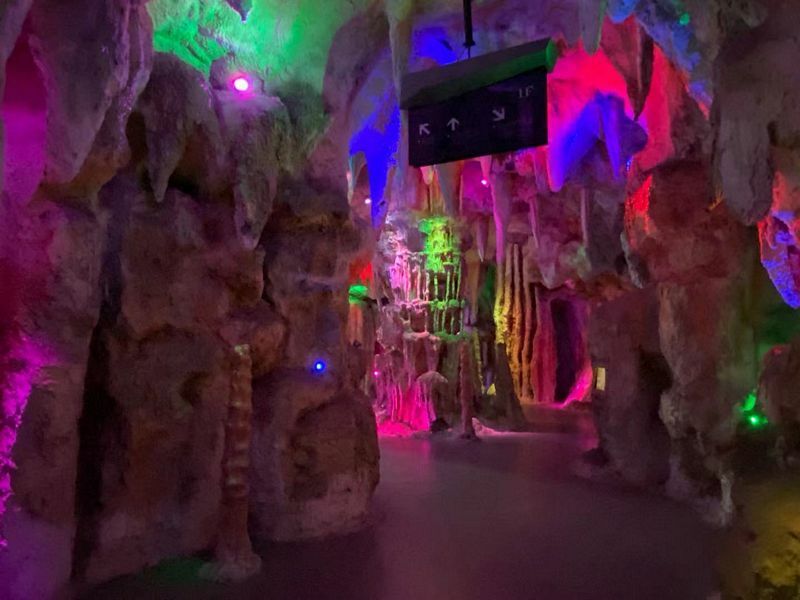 The Geological Museum of China is an institution dating from the early 20th Century, and its main Museum is in central Beijing. I have reviewed it previously here. The Fangshan branch of this institution is burdened by being almost completely unknown, very hard to find any information about in advance, and with the absurdly unwieldy name ‘China Fangshan Global Geopark Museum The Geological Museum of China Fangshan Branch’ – that’s the name, it isn’t two different museums, it just has a very long and repetitive name.

The museum from the outside is impressive; glass and stone cladding, unexpected angles, a very good use of space indeed. Also it looks dauntingly massive too, so it would be reasonable to expect that it would take some time to get around, seeing as there are clearly several floors to this structure.

However, when inside and looking around the first floor it gradually becomes clear that this is not actually a very large museum at all, with the second and third floors ainly made up of meeting areas, conference rooms, and classrooms. At least according to the floor plan. The security guard on duty told me it was also under renovation, which is often a euphemism for not really knowing what is going on, so this didn’t make things any clearer! Anyway, the Fangshan Global Geopark is a vast area, of which this is part. As a UNESCO recognised area of beauty more information can be found on the official UNESCO page here, but there are stunning mountains, ancient temples, various archaeological sites including the famous Zhoukoudian Peking Man Museum and Site (which you could combine with a visit to this museum) and much more. It’s a lovely area not too far to the west of Beijing, but somewhere that is best explored by car for sure.

This museum doesn’t seem to attract many visitors despite the obviously large investment put into it as an introduction to the Geopark itself. There are signs all around the region pointing to the major attractions (Peking Man Site, Yunju Temple, various mountain and scenic spots, the lovely town of Shidu, etc) but none to this museum, even on the road that it sits on. The effort made to actually attract visitors seems pretty minimal.

What this place functions as though is indeed an introduction, with some outlines of the area including relief models of the whole Geopark, and then various halls, mostly in a kind of basement layout, that feature models of the mountain ranges and locations of the various rock strata, attractive cave systems, and temples. All laid out in a way they are not entirely located in the real world just outside the walls. It all looks nice though and is quite fun, but a real map of the area is indisputably more useful than just looking at these models for finding places to actually visit in the Fangshan Geopark itself. 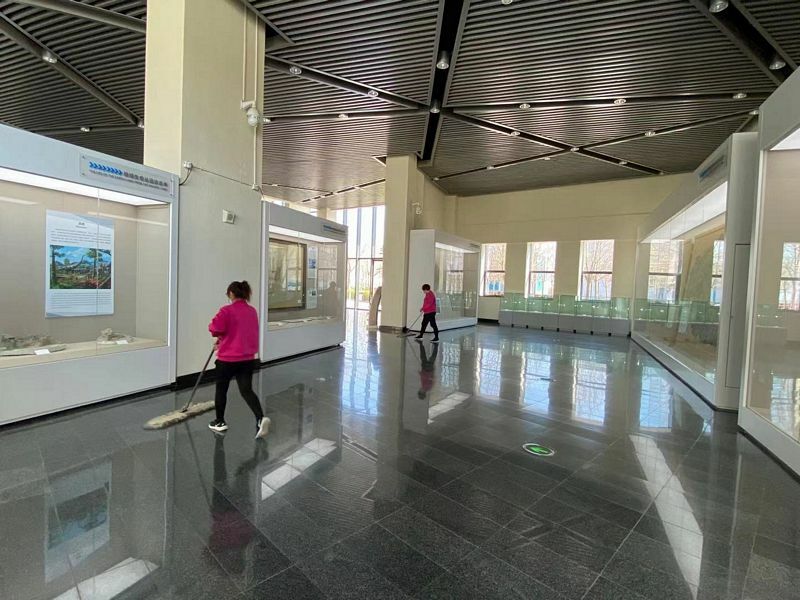 Additionally there are some layouts regarding the flora and fauna of Fangshan area, plus examples of the minerals and elements to be found plus some more from around the world. Enough to be interesting for the casual observer but not sufficient detail for the specialist.

The museum is worth the time to visit if you’re in the area, but as a specific visit it would be a great effort for a limited reward. Out the back of the building is a closed area with some experiential separate rooms; earthquake experience, fire experience, snow experience, and so on. This sounds fascinating, and a little terrifying, but was closed and nobody seemed to know when it would open again or what it really is anyway.

So, the China Fangshan Global Geopark Museum The China Geological Museum Fangshan Branch is a curio, one that clearly cost untold millions of any currency to build and one which sits little-known and enigmatically in a lovely part of the edge of Beijing. Worth a visit if you happen to be right outside, otherwise the Fangshan Geopark itself is right there and is better experienced directly rather than through the introductory museum, even if the whole of what this building currently offers can be seen in as little as an hour. 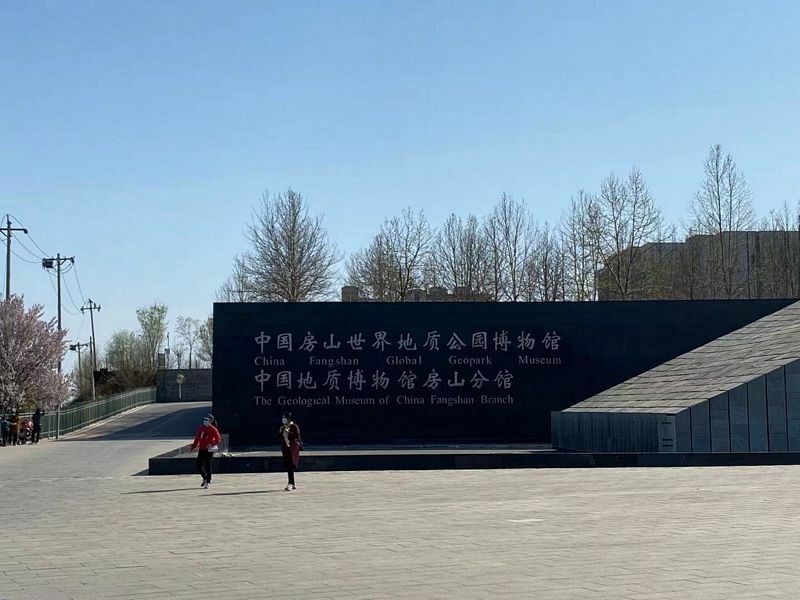