Burkina Faso is home to around nine diverse ethnic groups who follow over five different religions. From 1960 to 1983, Burkina Faso experienced six coups and counter-coups. The Countries name Burkina Faso translates as "means Land of Incorruptible People," run from the capital of the nation Ouagadougou which when translated means "head war chief's village".

You may then wonder how such a diverse country can agree on a national flag. If you wish to know then read on.

The current flag of Burkina Faso was adopted in 1984 when the country officially became 'Burkina Faso', ditching its previous moniker, Upper Volta, which it had held since independence from France in 1960.

The flag, along with many others in the region, follows the Pan-African colour-scheme, based on Ethiopia's national colours. 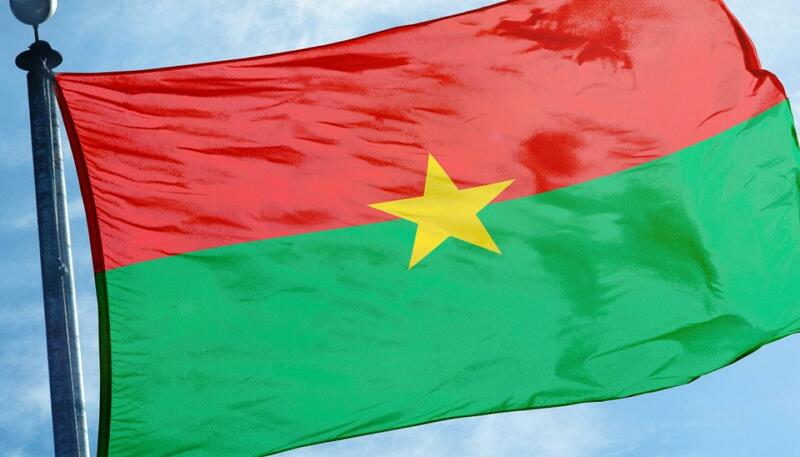 The Pan-African colours have long been associated with free Africa. The colour scheme is associated with Ethiopia, which managed to remain outside European control for the majority of the colonial period.

The only exception to this was a brief occupation of the country, then named Abyssinia, by the Kingdom of Italy under Mussolini.

The flag depicts a yellow star in the centre over a background of a red and green stripe.

The red is said to represent the revolution which brought Thomas Sankara to power in 1983 and the founding of Burkina Faso.

The green represents the abundance of agricultural and natural riches; while the yellow star is symbolic of the guiding light of Burkina Faso's revolution. 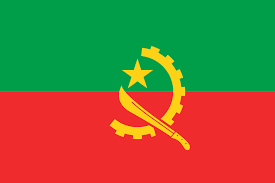 Burkina Faso was liberated from French colonial control in 1960 and took the name 'Upper Volta' named after the country's position in relation to the Volta river.

The main river tributaries of the Volta are the Red, White and Black Volta, and these elements were incorporated into the national flag.

The Upper Volta flag was identical to the flag of the former German Empire. A Red, White & Black tricolour.

In the aftermath, the flag was totally redesigned under the Sankara presidency which saw elements of the coup, described as a revolution, incorporated into the flag and national symbolism.

Ironically, this new grand revolutionary government was deposed 4 years later by another coup in 1987, although the flag remained unchanged.