For many who have travelled to North Korea or have begun to read a little Songun will be something, one is sure to come across or see a lest some reference too. In this blog, we try to explain Songun as we understand it.

Songun (선군) stands for 'Military First' and is one of the overarching policies in North Korea. The Songun policy prioritises the importance of the Korean People's Army in Korean society and has led to North Korea running the 4th largest standing army in the world.

The military has always held an essential role in North Korea, especially following the fall of the Soviet Union in 1991, after which North Korea was left to develop its self-defence capabilities in the absence of the USSR's nuclear umbrella.

As a result of many policies enacted under Songun, many men and women join the Korean People's Army before, or soon after university – even though these days it is said that enlistment is not mandatory, unlike in South Korea.

Songun is one of the major ideologies in North Korea alongside national policies such as the Chollima Movement and Mallima Movement. Often, all these ideologies are classified as components of the Juche Idea – North Korea's guiding ideology, founded by President Kim Il Sung. 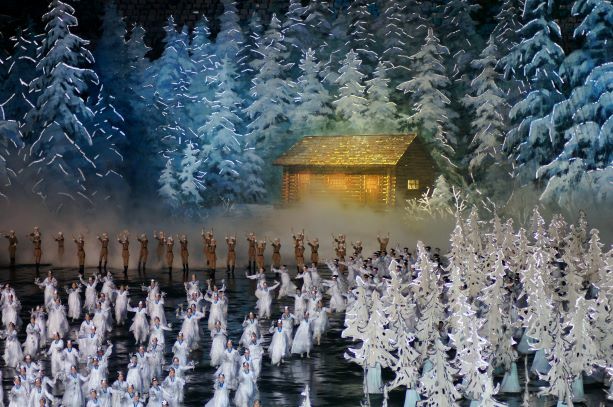 August 25th is celebrated as a public holiday in North Korea to this day, known as Songun Day.

The history of Songun can, however, be traced back to Kim Il Sung's anti-Japanese Revolutionary Operations in the 1930s and 40s. The revolutionary history of the country means the military has always played an essential part of the national story.

Songun can be viewed as a vital part of the Juche ideology, as well as a guiding principle of modern-day North Korea.

Songun is primarily based on Kim Il Sung's 'Four Military Lines' policy, enacted in 1962. The system was implemented to ensure the entire population should be armed to fortify the state. The policy aimed to modernise every aspect of the military sector.

Other aspects of Songun, such as the importance of a well-organised and trained military being vital to national independence, stems from the anti-Japanese Revolutionary conflict of the 1930s. 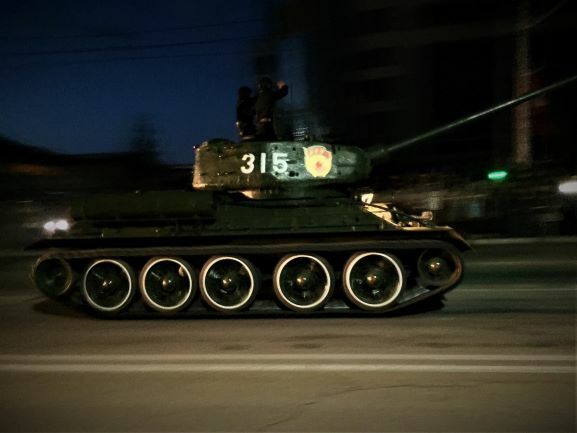 From the massive parades in Kim Il Sung Square, during the Mass Games in the May Day Stadium, to the roadside propaganda posters, the word Songun can often be seen alongside other vital words such as 'Juche' 'Kwangbok' (Liberation) and 'Choguk' (Fatherland).

Songun has become an essential part of the North Korean national identity and is partly responsible for the military build-up, which created the modern Korean People's Army. The modernisation element of the Songun policy could be responsible for the new slick uniforms worn at the southern border, as well as new military developments.

Songun has had a significant impact on modern-day North Korea to such an extent that, today, it's challenging to think about North Korea without picturing something military. For example, look no further than the recent military parade held on October 10th 2020 celebrating the 75th anniversary of the worker's party.