Cost: 20 RMB per person. Audio tour is 10 RMB with a 100 RMB deposit (available in various languages) 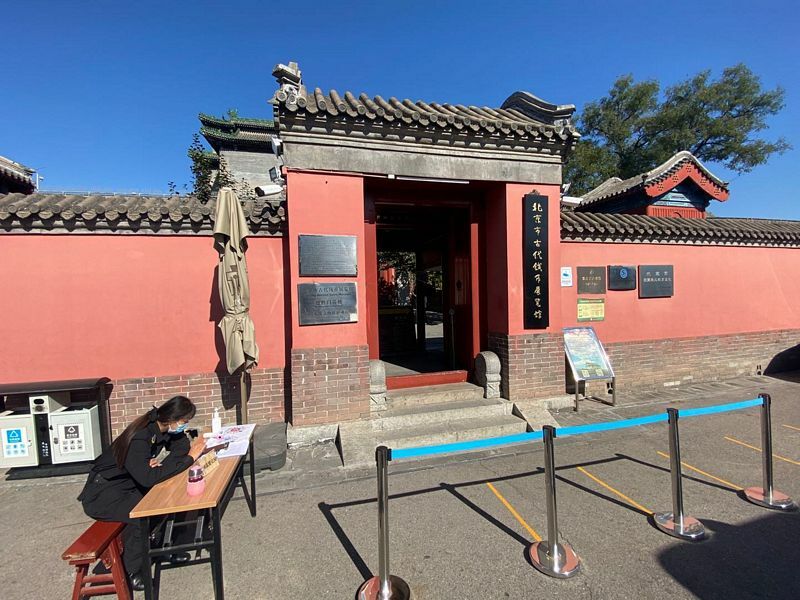 Deshengmen, the Arrow Gate, is the last of the original nine gates of the old city wall of Beijing.

Now known mostly to locals as a landmark, and the location of a huge number of bus stops and a long-distance bus station too. On the south side of the gate tower is a small former temple complex, and this is the Beijing Ancient Coins Museum.

Inside the courtyard that makes up the museum complex there is a central building which is used as a shop to sell old coins (currently closed) and to the right and left are the exhibition hall 1 and 2, as well as small drum and bell towers, used in the past to mark dawn and dusk rising and falling, the same function as the much larger and more well-known Drum and Bell towers just a couple of km away from this site.

Exhibition Hall 1 is where most of the action is, sadly photos are not allowed inside but there are general English explanations of each section but if more detail is wanted then the audio tour is definitely the way to go. Displays of coins from the earliest they existed in China, around 4 thousand years ago) are here, from shells to shells coated in metal, cloth money, knife-shaped ingots, up to the centuries of round coins with a square hole in the middle that are the most recognisable Chinese money. Then into larger ingots, silver coins, and finally paper money of the late Qing Dynasty and the early Republic and the People’s Republic of China.

There are also some fascinating examples of coins used in the Taiping Heavenly Kingdom as well as those issued by a range of banks in the early Republican period, more examples of these would be a good addition but there is either no space or not enough surviving examples in the museum collection. 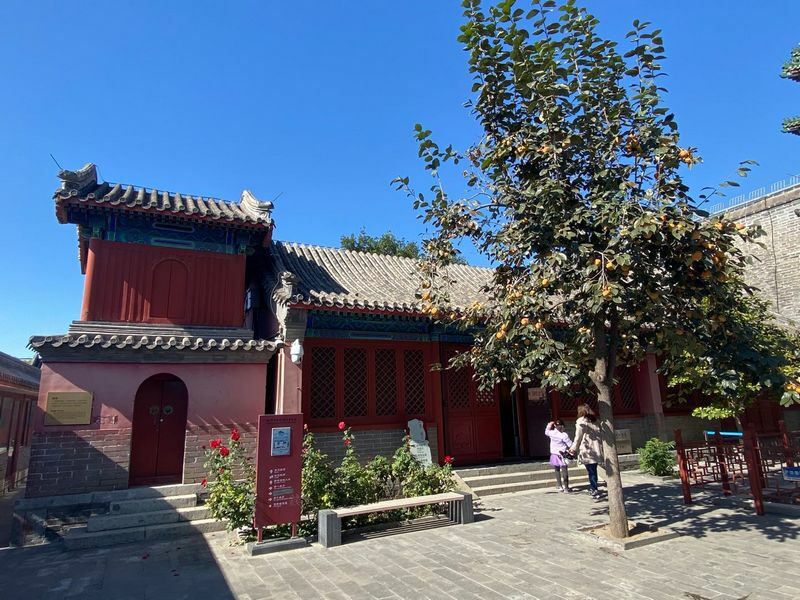 Exhibition room two forbids flash photography specifically but the guard here at the time of my visit interpreted this as all photos, anyway this place is set up to display the history of Folk Coins from various Chinese eras. Some of these are used for divination and rituals, some are souvenirs, some are for good luck in imperial examinations and so on.

Some have animal or plant motifs, some slogans, and some religions inscriptions. They are interesting but without the translation of the actual content and message and with the audio tour not including this display they are simply aesthetic for any visitor who doesn’t read Chinese.

This museum takes less than an hour to see in complete form. Take some coins with you to throw at the bell handing in the hole in the centre of a giant coin next to the central building, under the persimmon tree – if you hit it then you will be healthy, wise, lucky, and wealthy (well, minus the value of what coins you threw!)

Entry to this museum also gets you into the Deshengmen Gate Exhibition of City Military Defence. A two-for-one deal which is excellent value for just 20 RMB per person.