Chongjin has earned the nickname ‘City of Iron’ by being the main centre for heavy industry in the country.

The skyline of the city is dominated by the Kim Chaek Iron and Steelworks which highlights the economic importance of the city. 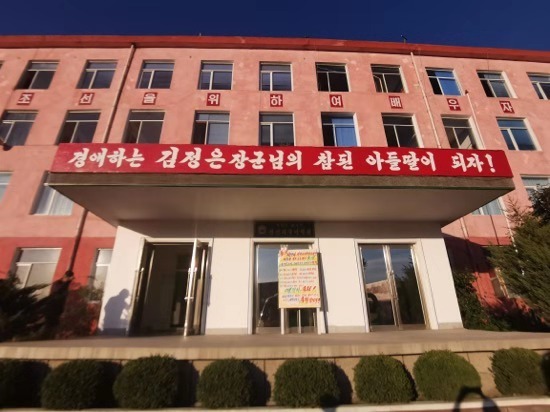 The key place to learn about the central position the far north of the country has in the liberation struggle, heavily politicised, endless mentions of the ruling family, this is very North Korean.

First of the new prestige developments in Choingjin is this high-tech educational centre designed to offer IT courses and access to computers to the local population. Not as widely-used as one would hope but a place of interest for sure. also contains an exhibit of aspirational plans for city centre redevelopment.

Take a ride down Chongjin’s main drag on one of the city’s trolleybuses.

The slogan ‘Our Country is the Best’ adorns the sides of the only trolleybus system outside of Pyongyang. 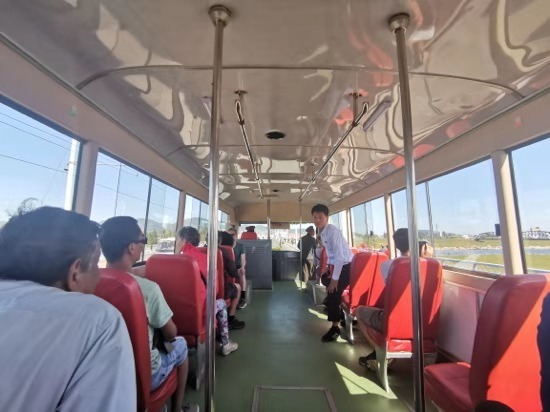 The central square in Chongjin features statues of the Great Leaders, as is customary in North Korea.

The area is being redeveloped as part of the nationwide policy of ‘socialist economic construction’.

The rocky shores of the East Sea of Korea feature many sites with revolutionary relevance, and at Jipsam this meets with a lovely bit of scenery and a nearby fishing village. just outside the city and a pleasant side-trip if on the way to Orang Airport or Chilbio Mountains.

Visit a local kindergarten with a small student theatrical and musical performance. Tourists are also given a tour of the facilities and an introduction to the early-education system in North Korea.

See a variety of mushrooms being produced in this mushroom factory/farm, and taste some for yourself! 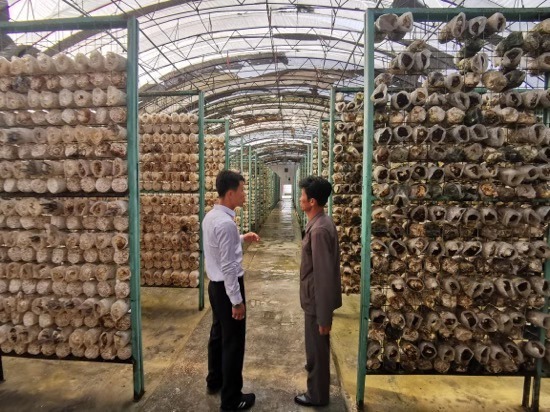 Bar, billiards, restaurant and a sauna for merchant mariners visiting Chongjin. A great place to relax after a few days on the bumpy northeastern road network.

Close to the East Harbour and also housing the Chinese Consulate, basic but sufficient and located on an urban street

On a hilltop offering an excellent view over the city, small, quirky, sometimes unavailable, but a good option for any visitor. 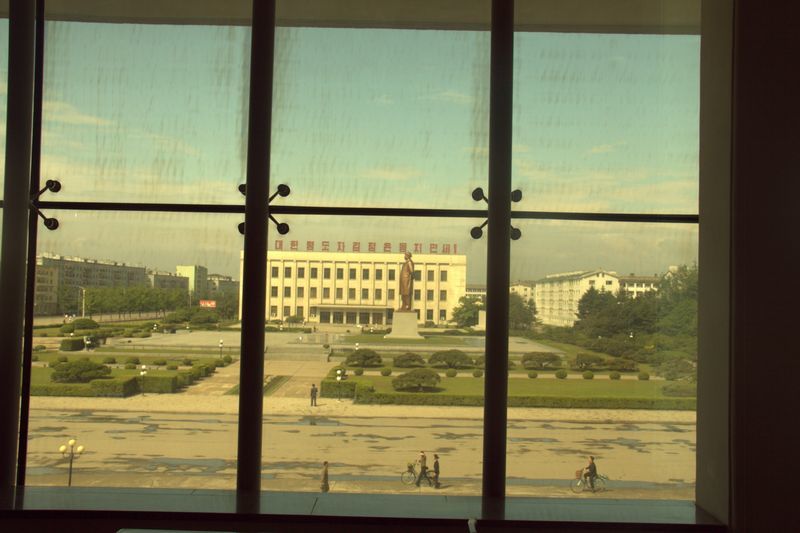 Chongjin can be reached overland from the Chinese border at Namyang or enter from Russia at Rason.

Chongjin is the best access to Mt. Chilbo, one of North Korea's 5 celebrated mountains. Also in the area, one can easily get to the spa area of Kyongsong, and the border city of Hoeryong. 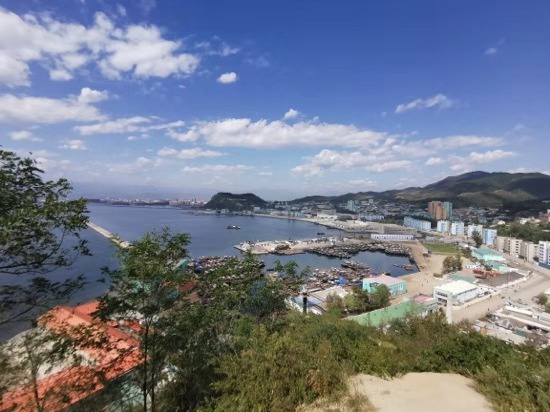