It's not North Korea... It's a paradise island.

Like off the beaten path? Discovering things few have ever done before? Well, visiting Nauru, the world’s least visited country might just suit you well.

But… You might have to travel a fair distance to get there. And might not even get a visa.

Actually, the world’s least-visited country is on a paradise island in the middle of the South Pacific. It’s surrounded by turquoise blue waters and white sands. With only approx. 200 tourists annually (and much less in 2020), you probably won’t see a tourist in sight. 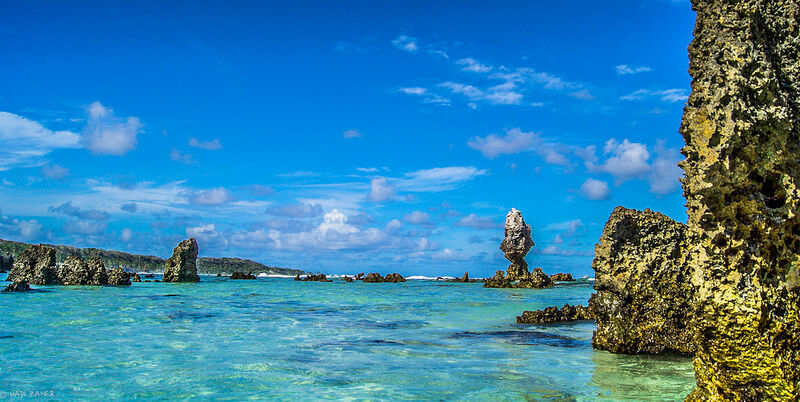 Nauru. Nauru is the least visited country on the planet.* And (unless you’re Australia - we’ll get to that), you’ve probably never heard of it.

Nauru has an interesting and bizarre history. It went from riches to rags in the almost blink of an eye. It the 80s, it became rich from its sources of phosphate on the island. But only 30 years later by 2017, it was placed in the top 5 poorest countries. What happened? Over mining, bad planning, and bad spending, presumably.

Nauru is located in Micronesia and has a land area of just 21km2 (8.1sq mi), lying near to Australia in the Pacific Ocean.

It gained independence only in 1968 and started raking in the cash a few years after this. How? Nauru had a large population of seagulls who used the island as a nesting spot. Their faces help the production of phosphate resources, which are desired by companies who use phosphates to produce fertilisers etc. So, they started mining it.

The economy boomed and this small island nation went a bit crazy with greed, even founding their own country’s airline Nauru Air.

But by the early 2000s, most of the phosphate was gone; and with that so was the money.

Nauru then made a name for itself as it became known as a large detention camp area for refugees coming into Australia. Once word spread of this, as well as the bad conditions they were kept in, Nauru made it very difficult for journalists to enter the country. In fact, almost impossible. 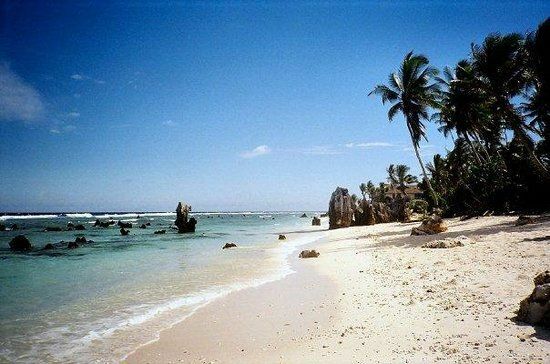 Why go to Nauru?

Why go anywhere? Most people visiting Nauru are probably those wanting to visit every country, those travelling the pacific, or those for a desire for something different.

Aside from the palm trees, untouched beaches and water, there really doesn’t seem to be anything else as a major pull-factor for Nauru. But we haven’t been… so!

How to Travel to Nauru?

Forgetting the current pandemic, it’s otherwise pretty difficult to get to Nauru. There is only one airline serving the country; Nauru Air. You can get a plane to Nauru from Fiji or Australia, and flights are expensive and irregular. This also means that once you’re there, you have no choice but to wait for the next flight out again a week later.

You will most likely need a visa to visit Nauru, and due to restrictions on journalists, applications can take a lot time and money.

But once you’re there, things get a little easier! You can walk around the whole country easily within a few hours. 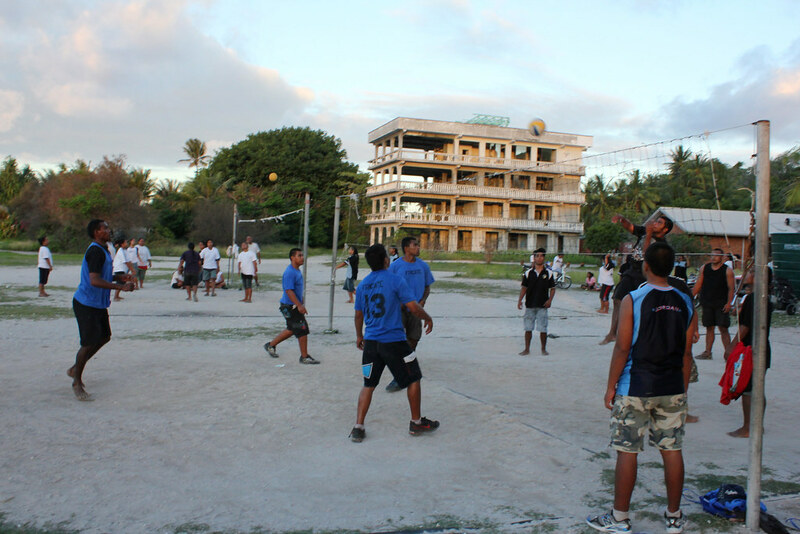