Location: No. 6 Courtyard, Dongzhimen Beidajie. In the shadow of the MOMA apartment buildings. Nearest subway station is Dongzhimen

Cost: 5RMB, plus several minutes of your time going through an overly-complex registration process 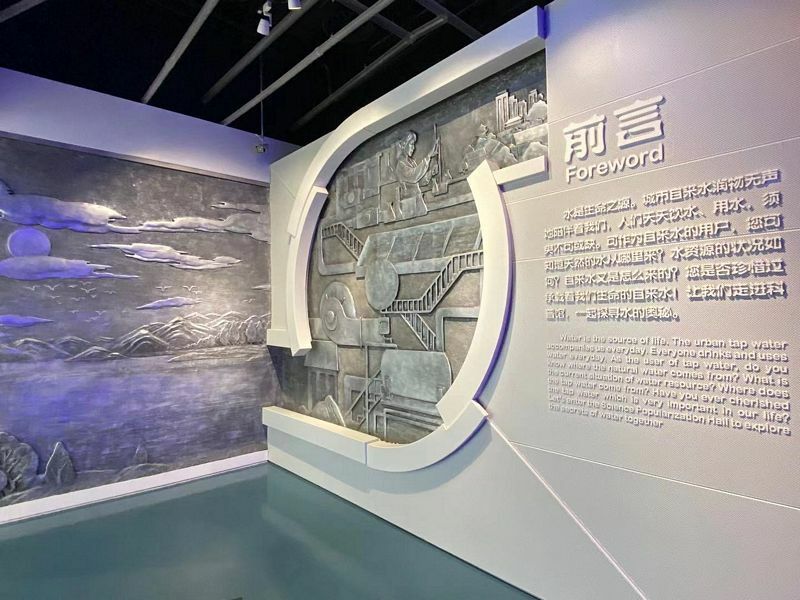 This slightly unusual museum, often referred to as the Tap Water Museum (a more accurate direct translation of its name in Chinese) is tucked in between two sets of high-rise residential developments just outside the northwest second ring road in the Dongzhimen area of Beijing. A very central location these days, but the reason it is in this spot is that back in 1908, when this site was established, it was at the edge of the city and just outside the city wall. Ideally located for managing the flow of potable water into Beijing itself.

As we learn in this museum, prior to 1908, water was dragged to the surface from wells set across the city, delivered by carts and buckets and was simply not of the standard that one would be happy with consuming. But when you’re one of millions of people living in a desert city what choice do you have?

With the establishment in the late Qing Dynasty of a system to divert water from reservoirs into the city to supply first the great and good (the first line led to the Imperial Palace, what is now the Forbidden City) and then the masses subsequently. Over the decades and through various states (the Republic of China, a warlord period, and into the People’s Republic) this system has expanded and added layers of technological advancement into what is now a very modern system providing water to tens of millions of residents. Now the water from the tap in Beijing is still not potable, but that is hardly unique to this city, but it is far cleaner and more readily available than it was, and this Beijing Waterworks Museum tells the story of how this came to be. 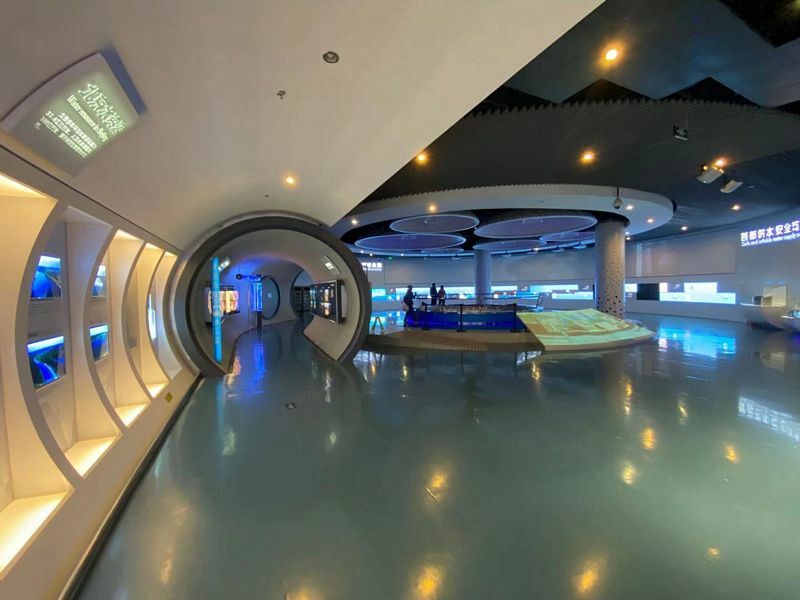 Set over two floors on the lower levels of one of the Water Board’s administrative offices, this is a very impressive place. Costing a mere 5 RMB (less than $1) to get in and providing QR codes for WeChat links to an audio tour (only in Chinese, but with extensive texts in English – which is useful as very few of the displays inside are translated) the visitor can learn about how water is brought to Beijing, how it is treated and so on. The first floor focuses on the science and the second floor on the history of tap water in Beijing, with dioramas showing public wells and an interesting display showing the development of water pipes across the city over the years.

There is a video on endless repeat about the flag raising on October 1st 1949 in Tiananmen Square when Mao Zedong proclaimed the founding of the PRC. It goes to lengths to boast of both the high-tech electrically-controlled flag-raising mechanism used at that time and to note the fact that the flagpole itself (the tallest in the nation at the time) was made of four waterpipes welded together (a weird double-boast including both high and low tech – excellent fuel for very difficult pub quizzes though!) 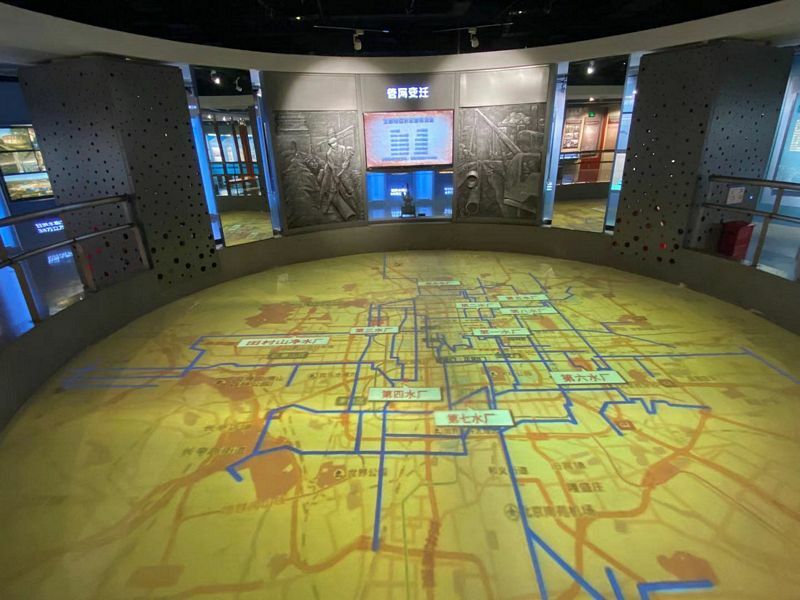 While the development and science of tap water might not be the single most thrilling thing in the world to many people, this is still a place that will pass over some education, entertainment, and all for a low low price. The final couple of rooms that credit all kinds of things to following Xi Jinping thought and carry a surfeit of photos of the President have a slightly North Korean vibe to them and can be skipped without any guilt at all, but the rest of it is fun and quirky.

Outside the building some old pieces of various pumping mechanisms are displayed, and if you walk around the developments that surround the Beijing Waterworks Museum you can come across some old pumping stations, a restored but sadly closed traditional courtyard area which was the guardhouse, as well as the site of the former location of this museum (the current one having opened in 2016). A very worthwhile 1-2 hours (depending on your level of interest in water that is). 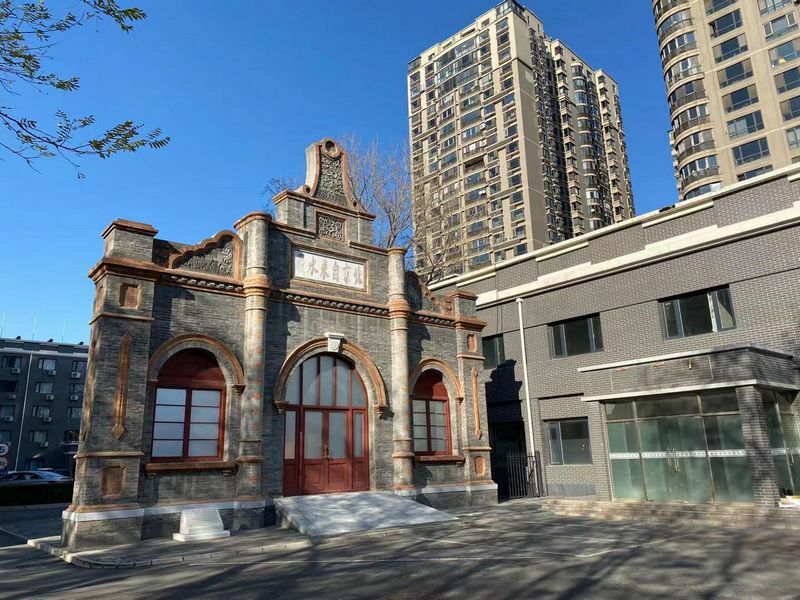