Location: Shidu main junction, Shidu Town, Fangshan District, Beijing. Nearest subway station is very far away. To get to Shidu from Beijing take a car (around 2 hours by road), or a train (daily service) 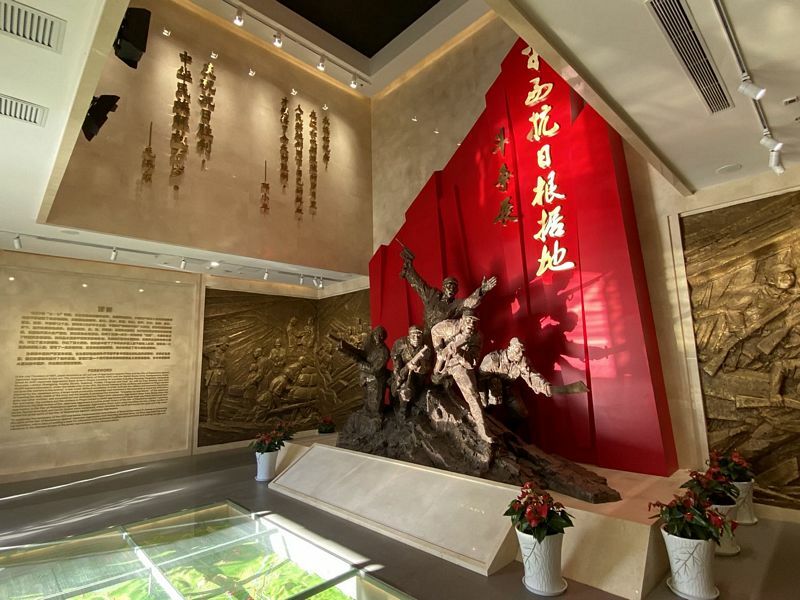 The lovely scenic area of Shidu lies to the southwest of Beijing city proper, at the edge of the municipality and in the Fangshan Global Geopark. Known locally as ‘Beijing’s Guilin’ due to the valley and river setting being somewhat similar to that of the much more famous scenery of Guilin, (in Guangxi Province, south China), this is one of the most beautiful places in Beijing and somewhere very popular with local visitors in the spring and summer months.

There is water rafting, bungee jumping, hiking, scenery to enjoy, and all kinds of activities and relaxation options. A real oasis just a couple of hours by car from the city centre. However, in autumn and winter it is cold, deserted, and left mostly to the locals and a few hardy visitors spread through the valley. At this time almost all activity sites are closed, but there is one site that visitors will find reliably available – the Pingxi Anti-Japanese War Memorial Hall, the local museum dedicated to battles and other activities in this area during the Japanese invasion and occupation.

This is a very similar museum to the Pingbei Sino-Japanese War Martyr’s Memorial Park and Exhibition Hall, (the ‘Ping’ in the title of each is the same, referring to an old name for Beijing. So this site is for those resisting Japan in the west of Beijing, whereas the Pingbei site refers to the north of Beijing – there are no comparable museums for the east and south) and of course is a ‘Red’ site which is loaded with propaganda, glorification of resistance, and the leading role played by the Communist Party of China. 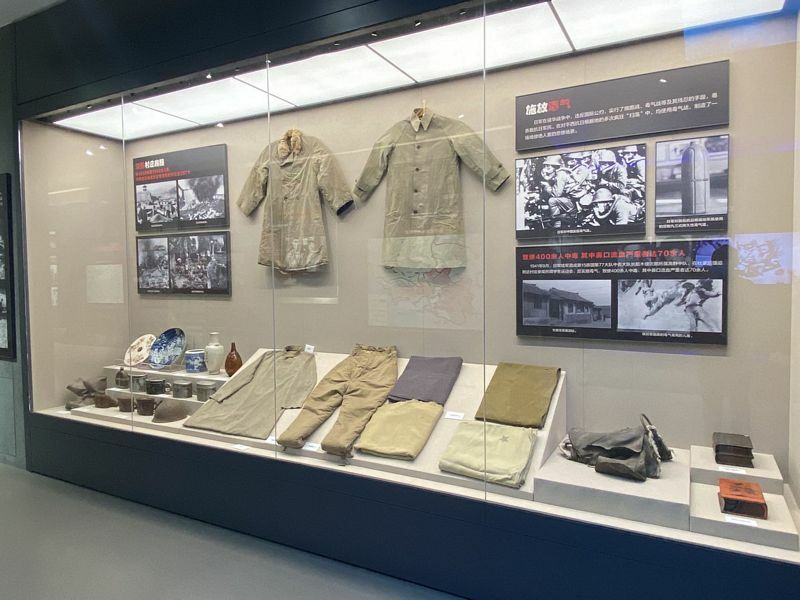 The square outside the Pingxi Anti-Japanese Memorial Hall has some statues of local heroes, as well as a small collection of tanks and artillery next to a model of the Great Wall. The setting of the museum is stunning though, with the Shidu valley stretching roughly eastward from this site, a great place for views as well as learning about a dark period of local history.

Inside there are eight exhibition halls divided among the two floors. I did find that the last couple of ‘halls’ were just small exhibits about the CCP and the current President, with little obvious relevance to the struggle against Japan in the 1930s and 1940s, but the rest of the exhibits were certainly contextual and were quite impressive too.

As with many of the Red sites in China very little effort has been made for non-Chinese visitors. So, English can be found at the introduction board to each section and then nowhere else, but still it is not too hard to see what is going on and the layout here is clear, the explanations are good enough, and the display of relics and models as well as photos and paintings do a good job of telling the story. 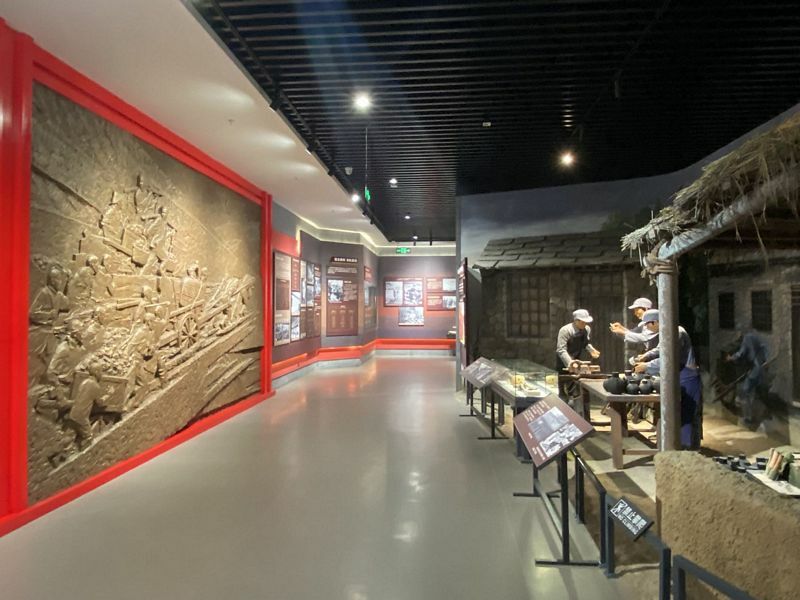 As per the title of the museum this is an inherently anti-Japanese place, there is no ambiguity on display and Japan is shown as the purest of villains, which is hard to argue with in this case. We see the resistance movement (who seem to all be from Communist forces, which fits the current narrative too) recruiting among the locals, agitating and propagandising, fighting the invaders in both guerilla and conventional battles, receiving some help from overseas, and finally winning a historical and well-deserved victory. All very stirring and all very righteous, even if the way pf presenting it is a little dogmatic for some tastes.

There are a lot of profiles of the key military leadership involved in the Pingxi area, none of whom I have to admit I was aware of, but it is good to see some more folks than the usual two or three top leaders get some credit, especially given the vast numbers of people involved in the anti-Japanese movement. There is also a martyrs’ cemetery behind the museum (as well as a couple more in the Shidu area) holding the graves and memorials to important characters in this tragic drama.

So, the Pingxi Anti-Japanese War Memorial Hall may not be telling a brand-new story and may be done in a style very familiar to Chinese museum aficionados, but it is a worthy addition to the more active activities most people will be taking part in when in Shidu. So, if you’re heading to the valley for fun and relaxation then why not stop by for an hour of learning about some of what happened in this very area during one of the darkest periods in history. Well worth your time. 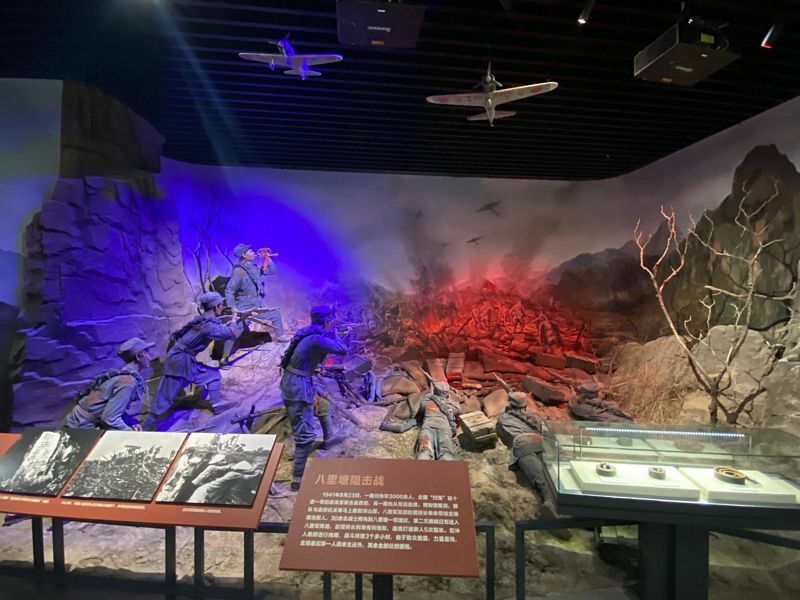