There are some exciting milestones involved in growing up in Mongolia - read on and learn a little more.

For many living outside of Mongolia, you may well wonder what it's like to grow up in this far off distant land, with tales of Genghis Khan and nomadic life. Whereas when you ask a Mongolian, their answer is "well like anywhere else in the world, I guess?"

There are some exciting variations, so if you're interested read on and learn a little more.

For Mongolians, it is seen as unlucky for any significant preparations to be made before a baby's birth, even the baby's name will not be chosen or discussed!

Upon birth, traditionally, many families would consider the baby to be already one year of age (this is changing in the cities). Once a baby is born, none but close family will be allowed to visit, and photos not permitted until after one month of birth.

A babies name will not be chosen or even discussed until after 5-10 days as its best to choose a name that fits the baby and not the reverse.

The name selection will typically take place with significant family member's; monks/ lamas may be present or help if needed. The Lama can, at times, be on hand if there is a possible impasse when it comes to naming. When the baby is home, a small celebration will be held with family and friends bringing gifts ranging from toys, baby accessories and money.

In the past, knives, sheep saddles, and bows would have been the general order. As the child ages, there will be a special celebration held around a birthday; this is known as the hair cutting ceremony. The ceremony falls at different times for boys and girls: for boys, it's aged three or five while in girls two or four. An auspicious day will be selected and invites sent to family and friends.

As guests arrive, the child will sit in a position of prominence within the Ger at the back facing the door, in a modern family home at the dining table. Once guests have arrived, the ceremony can begin, the first person to cut the child's hair will usually be the eldest or a male member of the family born in the same zodiac year as the child.

If you're wondering if all of this is difficult for the child, it usually is although there are a lot of gifts and tasty food prepared to soften the blow.

As each person cuts a lock of the child's hair, they wish for good fortunes and long life making a blessing for the child. Milk will also be touched to the child's head to seal the wishes.

As the infant's hair is cut, it is collected into a ceremonial blue scarf called a Khadag, once the cutting ceremony finished, the remaining hair will be shaved and added to the scarf. The hair will be saved for a future visit to the monastery. Once at the monastery, the monk's present will advice on further action, will the child's hair continue to be collected or burned? 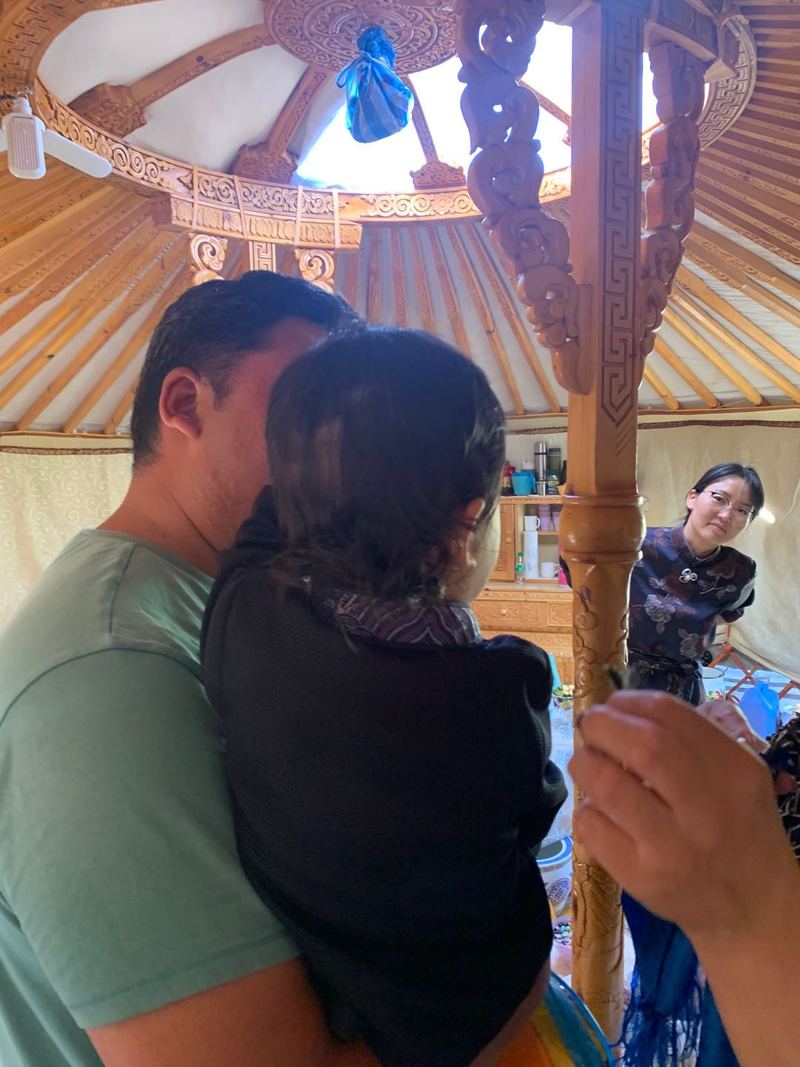 Growing Up in Mongolia

Within Mongolia, as children grow, it's not uncommon for grandparents to help look after the kids so that parents can continue to earn a living. Grandparents also help install those traditional Mongolian values and beliefs. Extended families will also be on hand to help with child care, older nieces and nephews always there to lend a hand.

Traditionally families in Mongolia would consist of 5-10 children. This number has now dropped, and the average number of children is 3-4.

Traditionally one son may join the army another a becoming a Monk; daughters looking after the home and learning family affairs. These days, however, things are changing equal opportunities are on the rise children aspire to take progressive jobs such as careers in IT and politics.

As children grow interaction with their peers is encouraged, and life is now a lot freer and less strict, then it was in the past. Children are still expected to attend and behave during social gatherings learning some of the more stringent rituals and customs expected of Mongolians. Many children can experience quite a carefree life, especially during their formative years with regular visits to the countryside not uncommon.

A lot of families like to mix with countryside relations spending long periods in countryside dwellings. 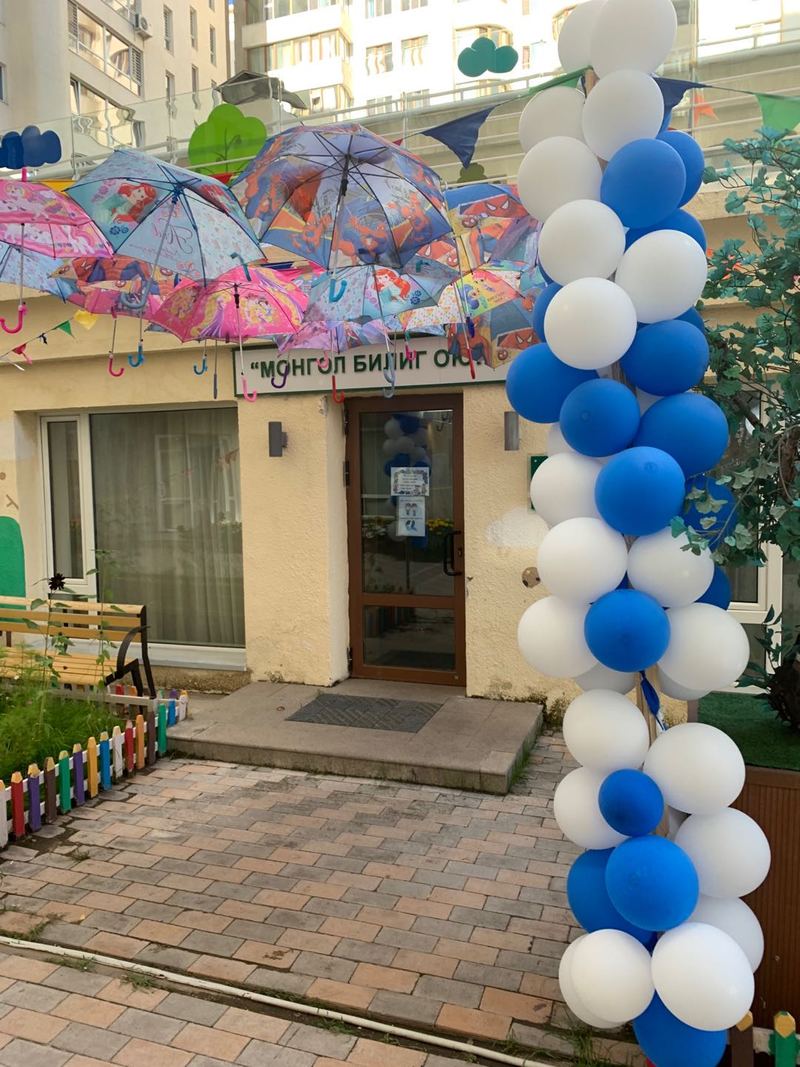 Education is essential, and some socialist values still installed extra lessons, and studies amongst many are always encouraged. The young pioneer's movement is gone, but the school children's palace still exists! The school year always officially commences on September 1st to much fanfare.

Primary school students, along with their parents, will make that all-important first day. Gifts such as flowers, fruits and chocolates will be given to teachers by children freshly kitted out in the school uniform (usually blues and blacks). This routine is followed up until children reach their senior years then, of course, they are to cool for this routine.

As the country grows, there is, of course, some variation between country education and that in the city. With large numbers of the population still semi-nomadic and living in rural areas, children will often board at schools remaining there through the week or in some cases longer.

Education can start to from a young age from 2-18 although this isn't obligatory and children are not expected to join kindergarten. In general, the school-age will begin from 7 years of age with the state providing 11 years of paid education. There are private school options now available with a majority of these schools running from the countries capital. State schools offer textbooks but no meals. A parent will need to provide school uniforms workbooks and meals required in general lessons run from 8 am to 1:30 pm extended in the senior years while also allowing for those optional extra afternoon lessons.

Many children will earn pocket money, and some earn extra cash via part-time employment as children mature they will remain at home adding to the family income. Older students still supported, and in some cases, even after marriage, children will stay at home until a new home can be funded.