What happened in Unit 731? The home of the Japanese biological weapons program

Visiting Unit 731 in Harbin, China, is not your average fun day out.

Unit 731 is where the Japanese tested biological weapons. A visit to the Unit 731 museum in Harbin, China, will give you a thorough insight into what happened at unit 731, as well as hearing personal accounts from both unit 731 survivors, and people who worked at unit 731. 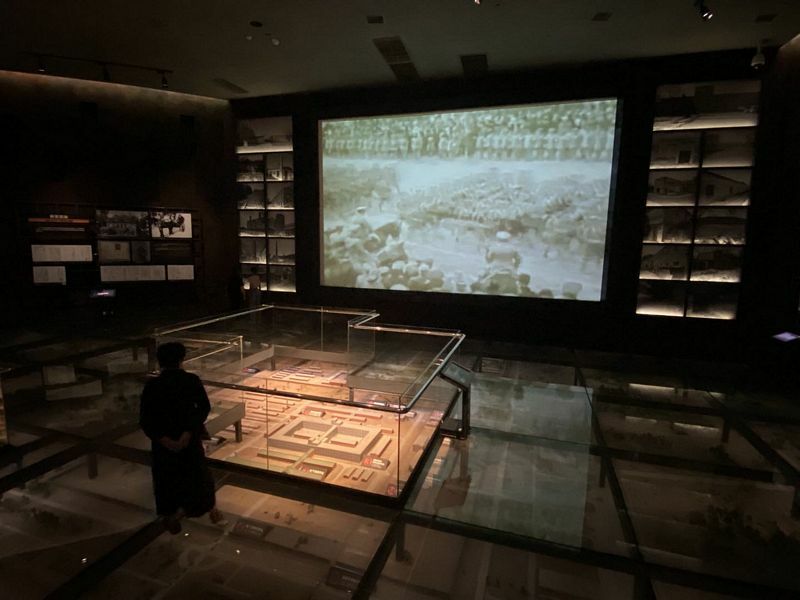 Harbin is the largest city in Heilongjiang province. It is the most northerly region of China and a place with a short but complicated history including Russian occupation and ongoing culinary and architectural legacy.

This, as well as an exceptionally dark chapter during the period of time that this part of China was under the control of Japan (and its puppet state of Manchukuo) when an area just outside of the city was the base of the infamous and dreaded Unit 731.

Officially the Epidemic Prevention and Water Purification Department of the Japanese Kwantung Army, in reality, Unit 731 was a base for the research and development of biological weaponry.

This was a process that involved human testing, vivisection, and mass murder most horrible.

Located around 20km from the center of Harbin city, the Unit 731 Museum is one of the very best in China.

The Unit 731 Museum is very well laid out, with a clear and forceful narrative. There is also English translations of all exhibits rather than the usual introduction and conclusion only.

What To Expect Visiting the Unit 731 Museum?

The story is of course one of deep tragedy and horror. Unit 731 was a place where nothing good at all happened. It would be easy for a museum such as this to focus on alienating statistics only and thus let the scale of the tragedy suffered by those who were subject to the experiments here overshadow the fact that these were human beings. However, this is avoided with an emphasis on the personal stories of both victims and persecutors.

There is frequent use of short videos of Unit 731 staff explaining decades later what they did being both difficult to watch but also vital for understanding how systematized some of the barbarism was at that time and in this place.

The Unit 731 museum also does well to avoid simply showing gory scene after gory scene. Instead, it trusts the visitor to be able to understand what the acts described and alluded to actually involved.

This makes them no less horrifying but does give some dignity to the victims. The victims are mostly local people from this part of China, but also Koreans, Mongolians, and Russians. This includes many Soviet soldiers captured at the Battle of Khalkhin-Gol – a victory for the USSR and Mongolian forces, and the first time that biological weapons developed by Unit 731 were used in combat. 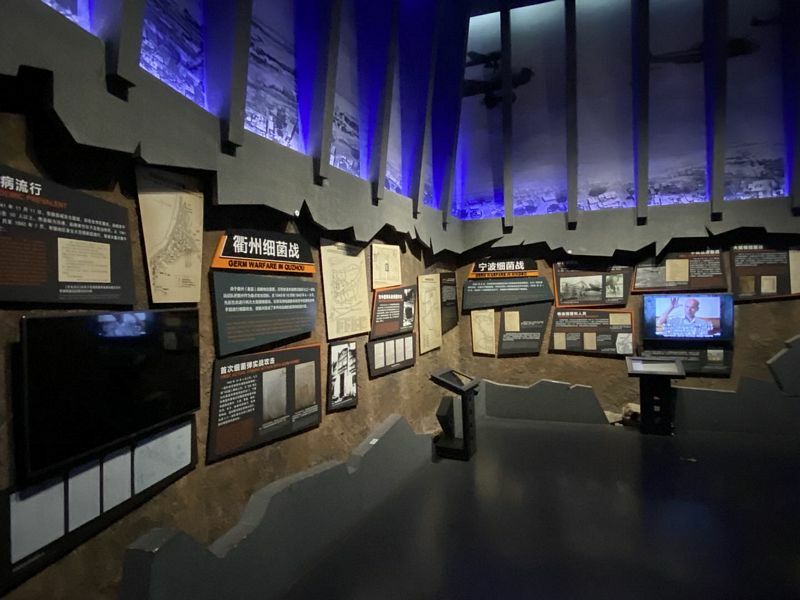 Navigating & Getting Around The Unit 731 Museum

The main building is where the Unit 731 Museum is housed. It is a dark and foreboding structure spread over three floors, with free entry and Chinese language guided tours going on throughout the day.

The average visitor would need about an hour and a half in here to see the whole place, but if a deeper dive into the displayed evidence was wanted then more time should be budgeted for.

Outside the Unit 731 Museum, there is a large area that is free to walk around features the remains of many of the buildings used by Unit 731.

As the tide turned and defeat loomed for Japan, and as the Soviet army closed in on Harbin, the order was given to destroy the complex and to evacuate. However, time was short and the job was left incomplete, so some structures remain aboveground. Many others are displayed as archaeological sites as the foundations have been exposed to show how the buildings would have looked.

This site was absolutely vast at its height and so only a relatively small part of the Unit 731 base is actually still extant, but it is still a large area and even with parts of it being closed during the ongoing 2021 Covid-19 crisis. Another half-hour is definitely needed to walk around the outside of the museum. 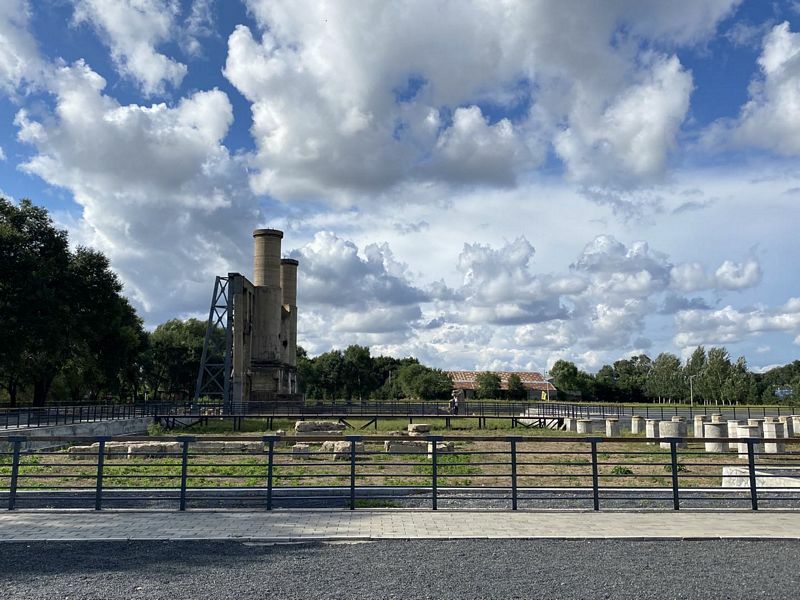 Harbin was not the only site of Unit 731 activities. There were also sub-bases in nearby areas such as Mudanjiang, and as far away as Singapore, but it was the center of one of the evilest programs devised by the occupiers. And a place of great historical importance.

It also presents something so vile in a balanced and intelligent way when it could so easily have devolved into histrionics instead of relying on proven facts and testimony. Clearly, the acts here were of the worst sort, and then the 1945 amnesty offered to the staff of Unit 731 by the victorious United States in exchange for their data (which they got by testing diseases on people, and dissecting them too, let’s not forget) was a human betrayal of the worst sort. This is simply outlined here rather than made the subject of vitriol; the nature of this cynical move speaks for itself really.

For anyone visiting Harbin, the Unit 731 Museum really is a must-visit.

It is not fun by any standard at all, but it is important in all possible ways and well worth the time needed to make a side trip out to this part of the city. We can’t recommend this museum highly enough.