Location: 108-G3 East Sixth Rong West Side Road, Songzhuang Village, Tongzhou District (This museum is nowhere near any subway station. You’d need a taxi from either Beijing or Tongzhou. From central Beijing it is more than one hour by road, from Tongzhou around fifteen minutes) 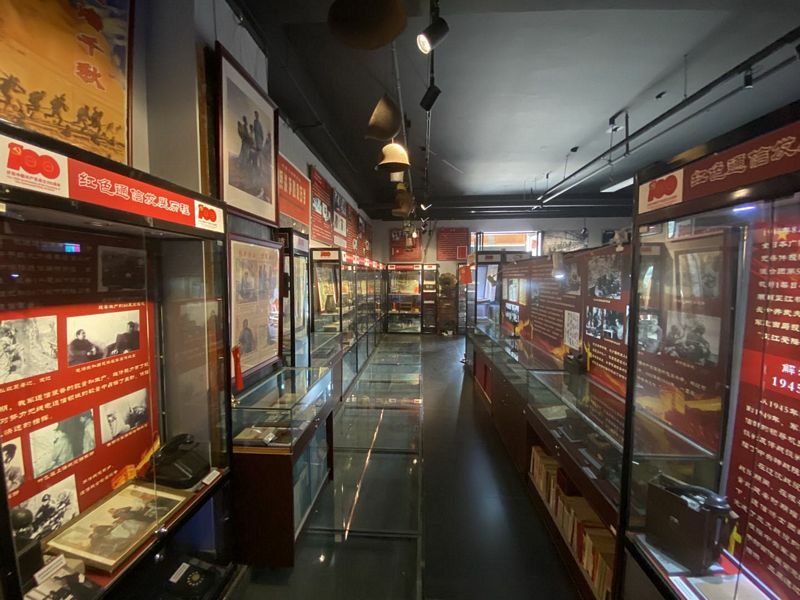 A somewhat quirky name for this somewhat quirky museum. Previously located in Shunyi at the edge of Beijing-proper, this is now in the Songzhuang area of Tongzhou district, a few minutes drive from the Beijing Daqi Museum for Radios and Movie Projectors (which is similar, but superior) and weirdly situated in the middle of a row of car repair shops on the bottom two floors of a row of establishments outside a regular apartment complex. Very easy indeed to miss!

Made up of two display rooms on the first floor and then another room upstairs, which was mostly in the process of being put together on my visit, as the museum has only just re-opened. The theme here is telephones, and it is a private museum so is basically the personal collection of the owner, who was handily on site at the time and displayed his genuine passion for these items by telling me about how traditional British models differ from those elsewhere (they are wider at the base. Why this is I have no idea – he said I could look it up!) and showed off some of his odder Disney and Elvis Presley themed novelty phones.

The collection here does indeed go back a century with some early 20th Century models to be found, plus an explanation of the technology and some info on Alexander Graham Bell and Thomas Edison for a bit of educational viability to go with the rows of phones displayed on shelves. 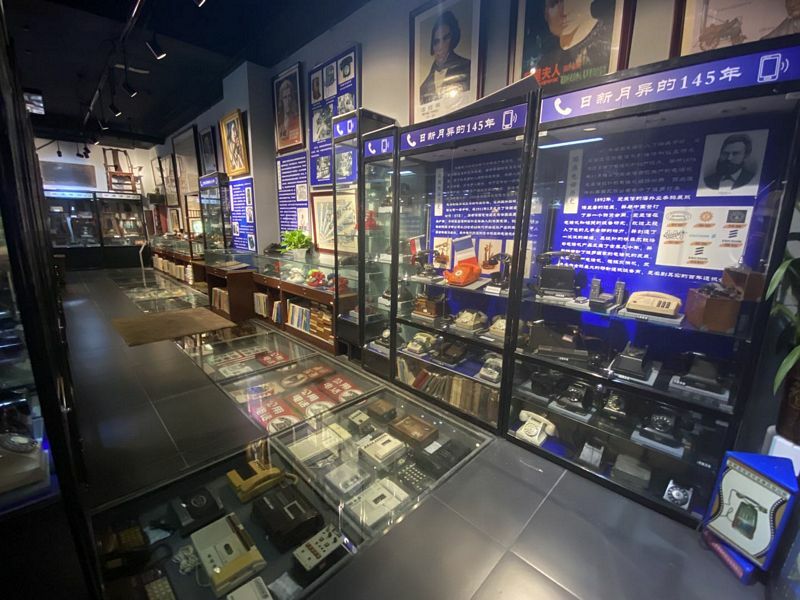 The first exhibition room is set up to show the use of phones and telecoms equipment in some key period of recent Chinese history, so field phones used by the army in the anti-Japanese period of conflict, plus the kind of phones found in homes in various eras. This is all somewhat random and wedged into a too-small space, and then supplemented by some unrelated items too (a glass floor, below which some toy planes are lined up? Yep, they have that here).

There is plenty of nostalgia for visitors to experience; early smartphones now relegated to museum pieces, the kind of see-through phone that my family had in the 90s, and a great set of the metals signs that hung outside corner shops across Beijing in my early pre-phone days here when you’d find one of these signs, simply use the chunky red plastic phone, and plonk down a couple of jiao in change to the proprietor as payment without even asking how much the call cost. 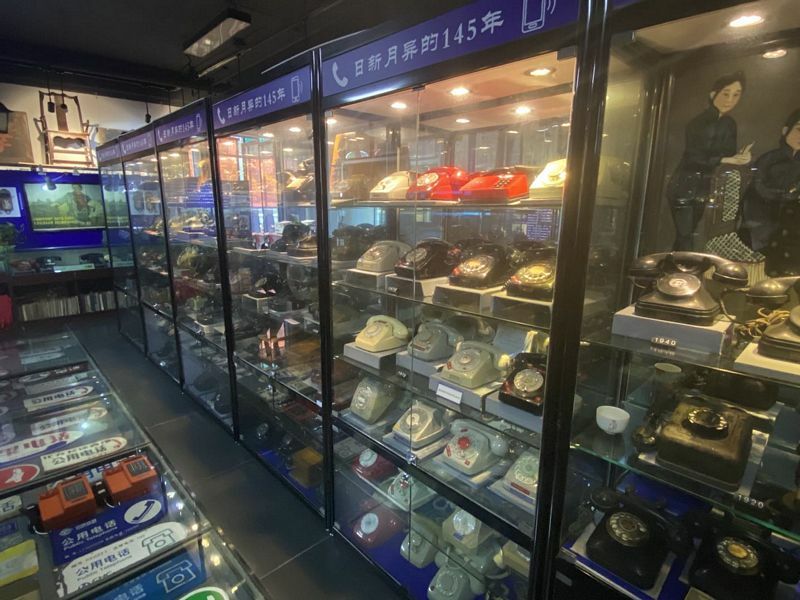 The Beijing Century-old Phone Museum is fun and quirky, but it also costs 50RMB per person which is quite high for a place made up of just two or three large rooms, it also suffers a bit in comparison with the far larger and more impressive Radio & Movie Projector Museum which is nearby and costs the same for a far more in-depth experience. As these two establishments are conveniently proximate it would be sensible to visit them both on one trip, but hard to say which to go to first – perhaps the Century-old Phone Museum to ease into the vibe of paying to look at someone’s private collection of devices.

So, this museum is worth it, but only just. If you’re in the Songzhaung area the make the effort, but I think asking people to trek out from downtown Beijing just for this museum is asking too much for anyone who isn’t an aficionado of old telephones. Combine with other local attractions and it is a fine addition, and hope that the bossman is around to share some of his passion and insight into his collection, he adds great value, and it is a pleasure to meet someone enjoying their hobby and interest. 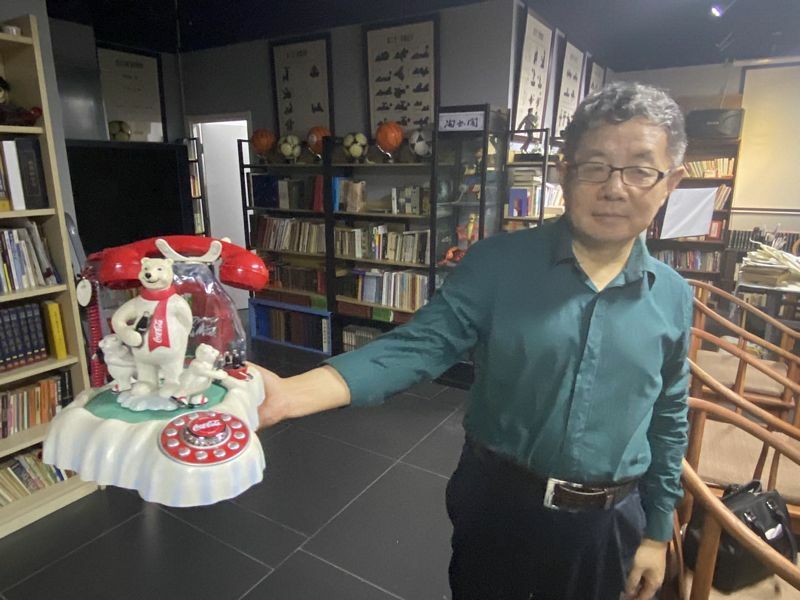