Dedicated to China's most powerful beverage!

Location: 1 Hongxing Road, Huairou (a northern suburb of Beijing). Call ahead on +86 10 6169 7259 and for directions too, although all Huairou locals should know where the Erguotou Factory is 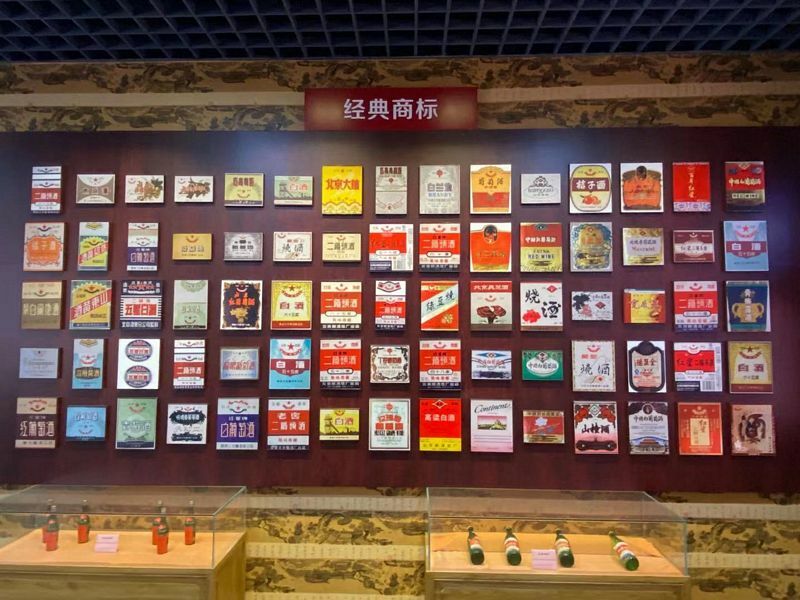 Baijiu (literally ‘white alcohol’) is the generic term for all clear spirits made in China, if offered ‘white wine’ by a friend in China it is best to check if the beverage being preferred is made of grapes or grain, as the latter is significantly more hardcore than the former! Baijiu is usually incredibly powerful, up to 60% alcohol is quite common, and the smell and taste are often more of an issue to the average newbie than the amount of booze. With a powerful (and vile) aroma and a burning taste that makes its way down the throat to the top of the stomach and sits very poorly with many who are not accustomed to this strong stuff, it is quite the experience indeed when first encountered!

There are many types of Baijiu, and the most common would be Erguotou (the name means literally ‘second pot head’ referring to the double distillation. This is made of sorghum and is usually distilled for six months. Far and away the most famous brand of Erguotou is Red Star, based in the Beijing suburb of Huairou – the home of the factory and the museum which shares its site.

Here visitors will first learn a bit about the history of alcohol production in China. The English translations of the signs are a mess of absurdities and are literally incomprehensible so either bring a translator or just come for a general feel of the place. The claim is made that something called ‘Ape Man Alcohol’ was first made in China, along with some models of naked pre-humans frolicking in a forest. Then some vessels of various Chinese dynasties are on display along with some more models of people making and drinking various boozes. It's quite fun even if you may learn nothing without translation. The process for making this ancient drink is explained, a bit anyway – separating the sorghum from its husks (which then seem to be made into bricks, if I understood correctly), and then distilling twice. Photos on the wall show professional testers in the 20th and 21st century sniffing glasses of Erguotou for quality control, something that made me (as someone who utterly despises the small of this stuff) almost gag, but which the professionals in the photos seemed content with.

Sadly, on my visit (a weekend) the factory itself was closed. When coming on Mon-Fri a small part of the factory can be visited and the actual process demonstrated (best to call ahead for this).

A really interesting part of the museum showed the progress of bottle and packaging design, the consolidation of Beijing’s original twelve different Erguotou brands into the all-conquering Red Star Erguotou (linking it to the actual founding of the People’s Republic of China might be overstating it, but there are connections, and it is a quintessential PRC brand in name and reputation. There is even a statue of Mao Zedong in the courtyard of the factory and his famous slogan “Serve the People” stated behind his statue (was he referring to serving drinks? Who knows – he was famously deliberately vague after all!) 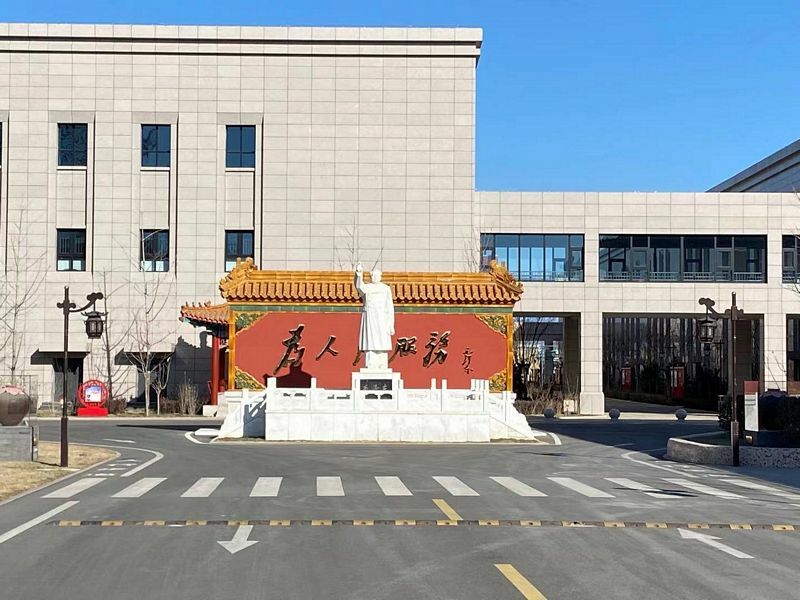 The final section is a large hall with hundreds of man-sized casks of Erguotou sitting and fermenting; that devilish smell permeates here especially. Visitors can try a sip of a few different versions of the drink on offer, and then go into what is perhaps the weirdest part of this museum: a room which simulates drunkenness (as if it would need to be simulated, this is literally a factory for some of the strongest alcohol in the world), which is a room with flashing lights, tilted at a strong incline and with bendy mirrors around. It is unclear what this is really for, but it is fun at least!

Finally, there is a shop selling some of the factory products, some very interesting looking bottles priced at anything from a few RMB up to a few thousand. And then you trade in the ticket for a free half-litre bottle in a fancy red box. Basically this makes your entrance fee money back (if you were in the market for Erguotou in the first place that is). 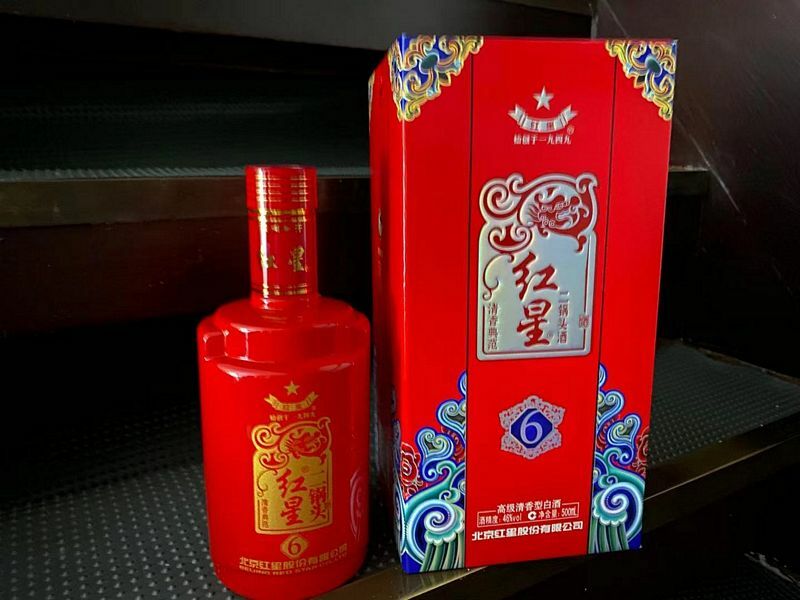 While I learned almost nothing here it was still worthwhile and was a lot of fun quite frankly. The Red Star Erguotou Museum is worth an hour or so of anyone’s time but bear in mind it is also an hour’s drive from central Beijing (in good traffic) so combine with other attractions in Huairou, or stock up on so much factory-discount Erguotou that the trip is worthwhile for you!