Many tourists visiting North Korea will have tried the unique petrol-cooked clams of Nampo, or even have visited the Pyongyang Catfish Farm. How about lesser-known North Korean food?

When you plan a trip to North Korea, you may be interested in North Korean food in general, but the first thing that springs to mind is probably not the question of what range of fish and seafood are commonly found there.

But it is something that the occasional visitor does ask about.

Visit with Koryo Tours and you too might be able to try some of these!

The fish that Pyongyang is most known for and has been associated with for centuries; a freshwater fish that are both bred in farms along this river and also swim wild. Various mullet dishes are associated with Pyongyang such as Grey Mullet Soup, Steamed Mullet, and even Mullet Sashimi.

While it is not possible at the present time to visit any mullet processing facilities tourists can try mullet (along with many other types of fish) in the Taedonggang Seafood Restaurant, Pyongyang.

North Korea is a country of mountains and rivers so finding trout all over the territory is not unexpected, the most renowned though are found in the Mt. Myohyang area, where the air and water are considered to be of a particularly fine purity.

Rainbow Trout cultivation in Kujang County was instituted after a visit by Kim Il Sung in the late 1940s.

The story goes that he sent the necessary materials to set up a fish farm but that it was wiped out in the Korean War bombing campaign. After that Kim Il Sung dispatched fish culturists to catch wild Rainbow Trout from which to restart the enterprise, and they obtained 8 large fish from the Chongchon River, the progenitors of the current Kujang Rainbow Trout farm populations. 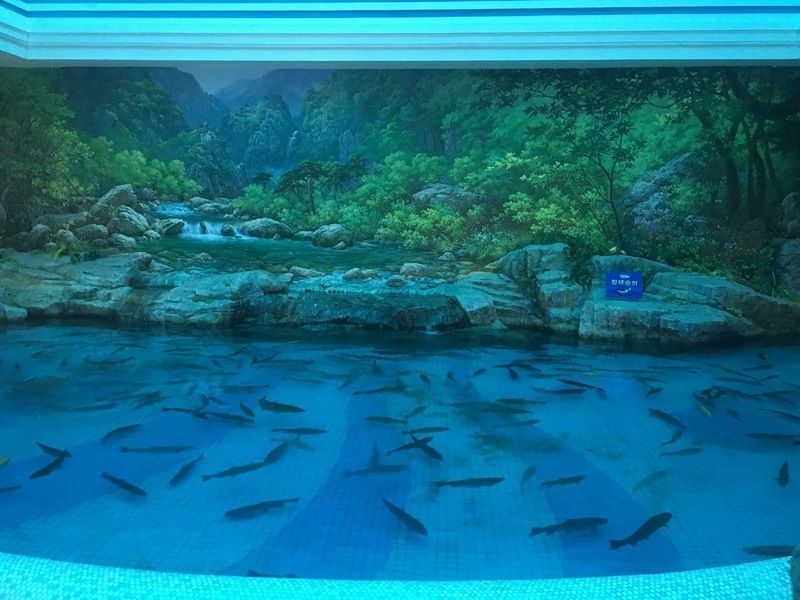 Kulpo is in Sonbong Country, in the Rason Free Trade Area, the most northern part of North Korea and is an area known for its seafood. North Korea’s best oysters are considered to be from this area, rich in protein and at their peak in spring and autumn, optimal oyster-eating seasons.

While the meat is eaten raw or fried, or even pickled and canned, the shells have been used over the years to make poultry feed and apparently even toothpaste and artworks!

Chongjin, in North Hamgyong Province, is the third largest city in North Korea, and a large industrial centre on the north east coast. Known mainly for production of Iron and Steel there is also a large seafood processing industry here, and a visit to village areas anywhere near Chongjin will feature squid boats, squid laid out to dry, and so on. Squid is the main crop of the sea in these parts.

Squid here is eaten in a variety of ways; fried if fresh, but often is simply dried in the sun, which makes it last for a very long time indeed. 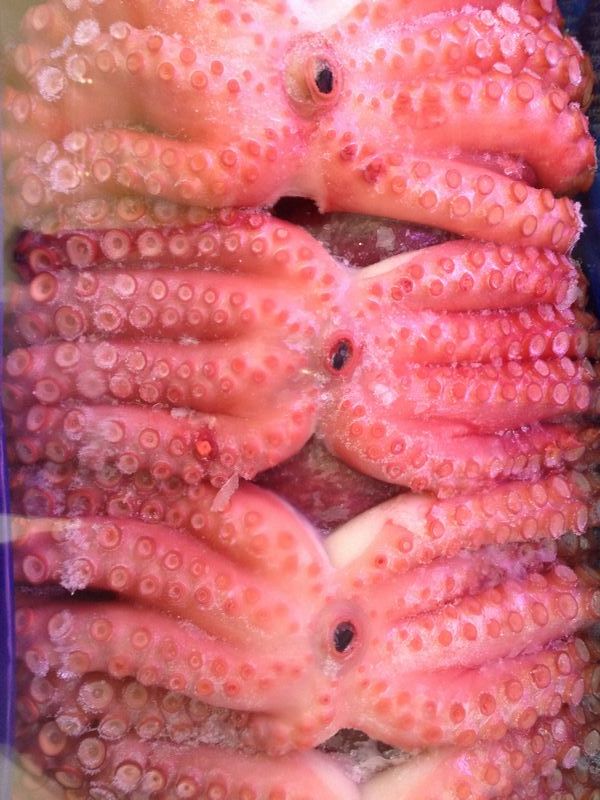 Pupo is in South Hwanghae Province and produces kelp known for its sheers size, up to 6m long and half a metre wide. Kelp is eaten, dried and then eaten, and also sent for industrial processing to extract iodine and certain acids used in the local pharmaceutical industries.

South Hamgyong Province is apparently where the best Sea Urchin Eggs in North Korea are harvested.

These delicacies are pickled in alcohol and salt and are eaten as a snack. Very heavy in protein and fat these eggs are also somewhat pungent, not for the faint-hearted! 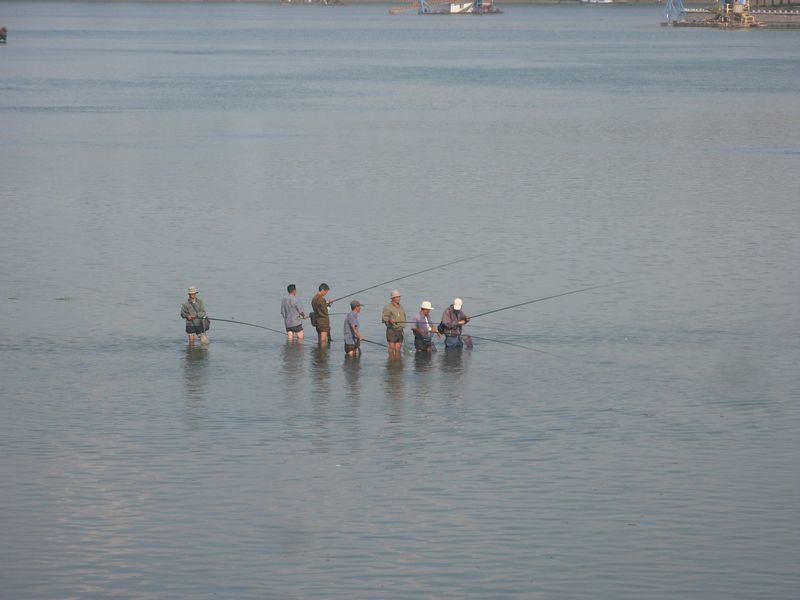 Staying in South Hamgyong Province the next place on our list is Sinpo County, where pollack fish are farmed, with caviar harvesting being part of this process. Full of protein and fats this is a nutritious product even though it is not something found all over the country.

Laver is basically a thin edible seaweed, it is commonly used in wrapping sushi as well as a dried snack in its own right.

In North Korea, there is such a product as laver cake (also found in Wales! And not to be confused with Chocolate Lava Cake), which is often made from the laver of the Ongjin Peninsular, South Hwanghae Province.

Seasoned rice, rolled in laver, is a very common snack and street food in North Korea. 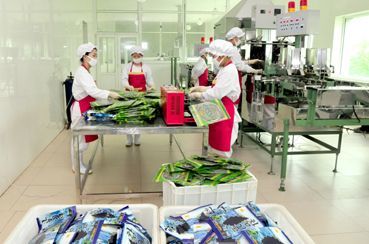