The Nampo Petrol Clam BBQ speaks for itself. This is a seafood BBQ like no other. And one of the most unique - but surprisingly good - North Korean food you'll ever try.

Try it for yourself!

You can enjoy this North Korean cuisine in various places, but one of the most famous is on North Korea's West Coast in Nampo.

These clams are usually set up and cooked by the driver - who is an expert in these things. Your driver will also enjoy having some of the BBQ himself, as well as your North Korean guides!

Get a group together at the Hot Spa Hotel in Nampo and the Petrol Clam BBQ not only tastes good, but it's a great activity in Nampo. 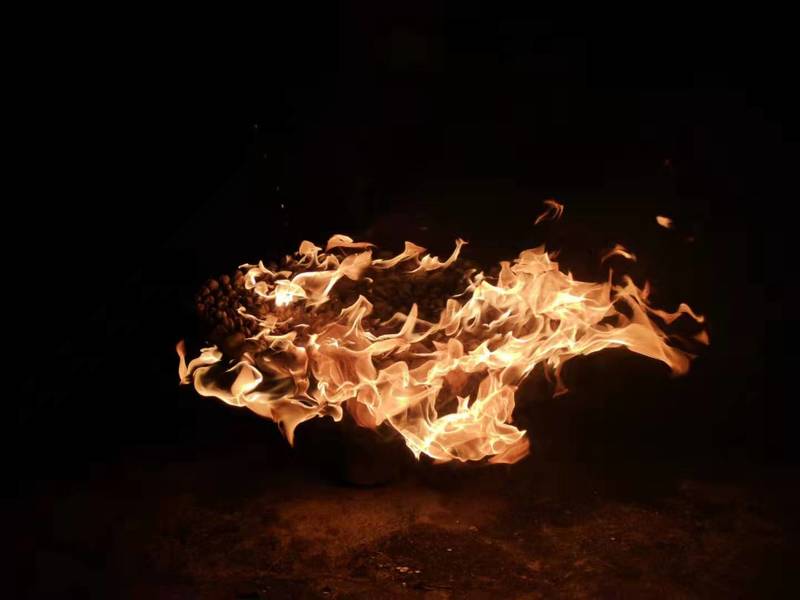 What's with the name?

The Nampo Petrol Clam BBQ is, just that.

To quote 99% of people who have the chance to enjoy this North Korean food;

It would be so much better if they didn't use petrol

Well, whether this is true or not, it wouldn't quite be the Nampo Petrol Clam BBQ famous North Korean cuisine without the petrol!

Don't be fooled though - it's not as bad as it sounds. You can't taste the petrol, and the clams are cooked so that the petrol serves only as something flammable in which to cook them - not as a strange seasoning or sauce. The clams are cooked upsidedown, so technically no petrol should ever go inside them. So, unless you try to eat the shell, the clam inside will be petrol-free. 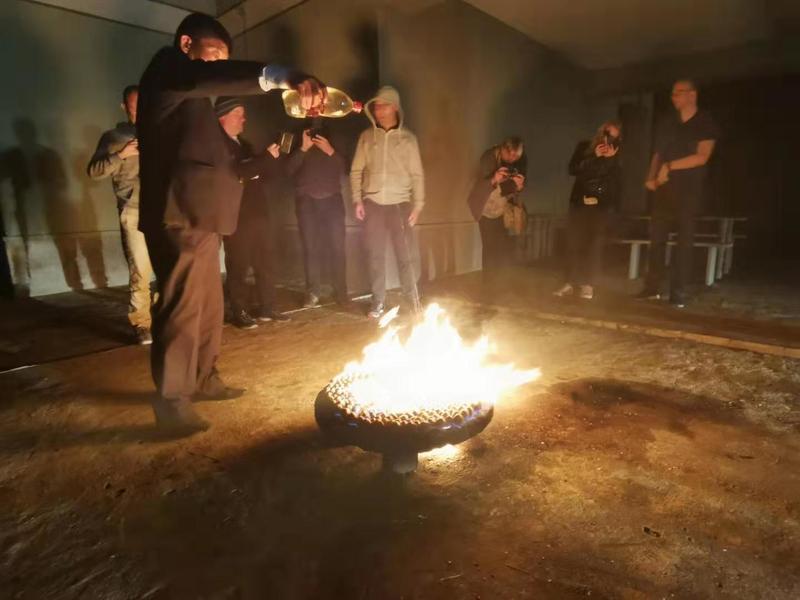 You can purchase the clams from a local person in Nampo.

They are fresh and delicious!

It is best to ask your guides to arrange this purchase, and after you have arrived at the hotel, they can go and collect the clams whilst you are checking in.

They will then be ready for you to cook and enjoy once you have settled into the hotel.

The price depends on the quantity, quality, and size of the clams.

There are plenty of areas for you to set up your Petrol Clam BBQ in the hot spa resort in Nampo.

You have three main options;

Your driver and guides will help you to prepare the clam BBQ, but if you want to get your hands stuck in too - it's always very appreciated!

You should first take your clams and arrange them into a circle on top of the BBQ platform, starting inwards and moving outwards.

You should place the clams face down.

Once all of the clams are arranged, it's time to add some heat!

First, take your petrol in a bottle and pierce the top of the bottle so it acts as a funnel.

Spray the top of the clams with the first round of petrol, get a lighter, (be careful), and set the clams alight.

You should continue to keep the fire alive for approx. 5-10 minutes whilst the clams cook.

Make sure that you are getting each area of the clams.

The clams can be a bit tricky to eat if it's your first time.

Get your nails into the clams and open them. Then enjoy!

The general rule is, if you really can't get them open - don't eat them. They're probably still raw or undercooked.

Be careful - they're fresh off the BBQ and probably very hot. 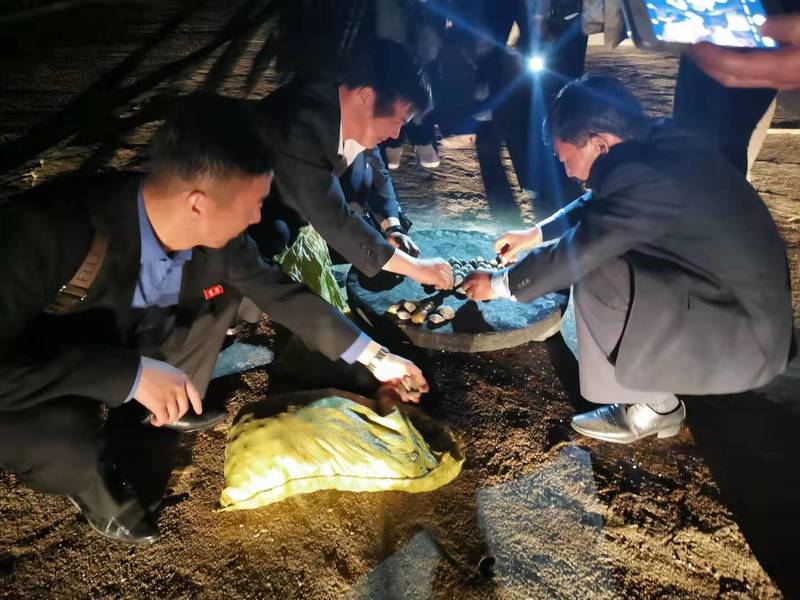 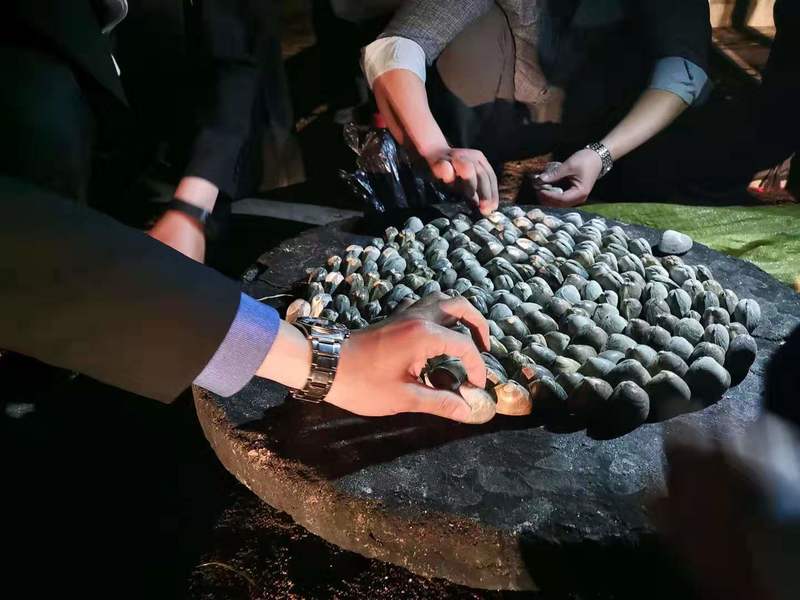 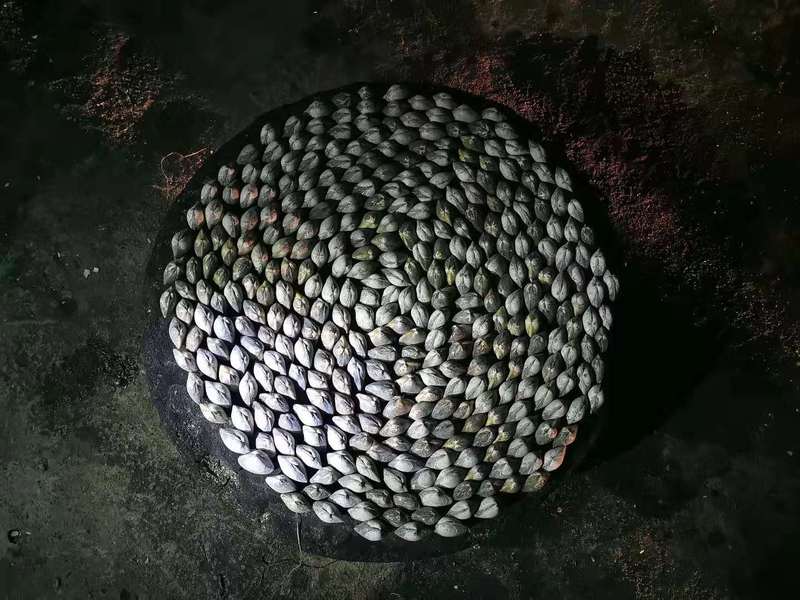 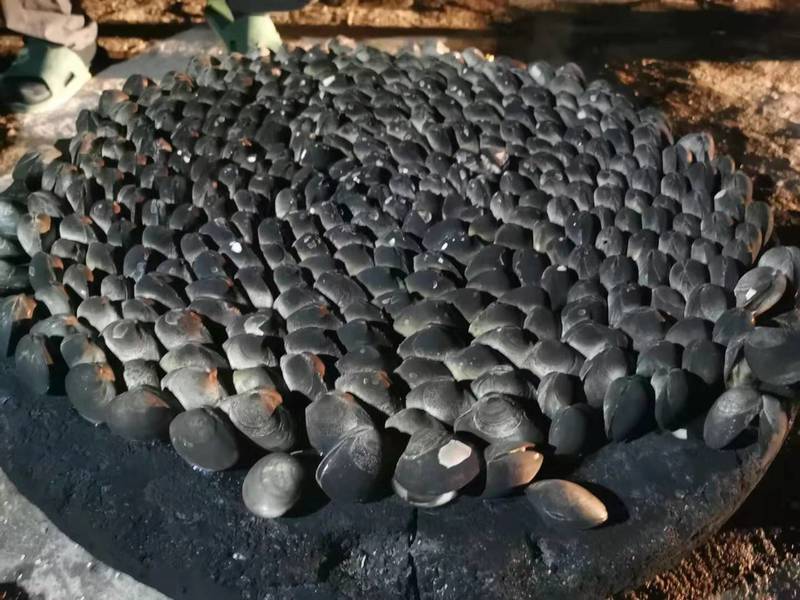 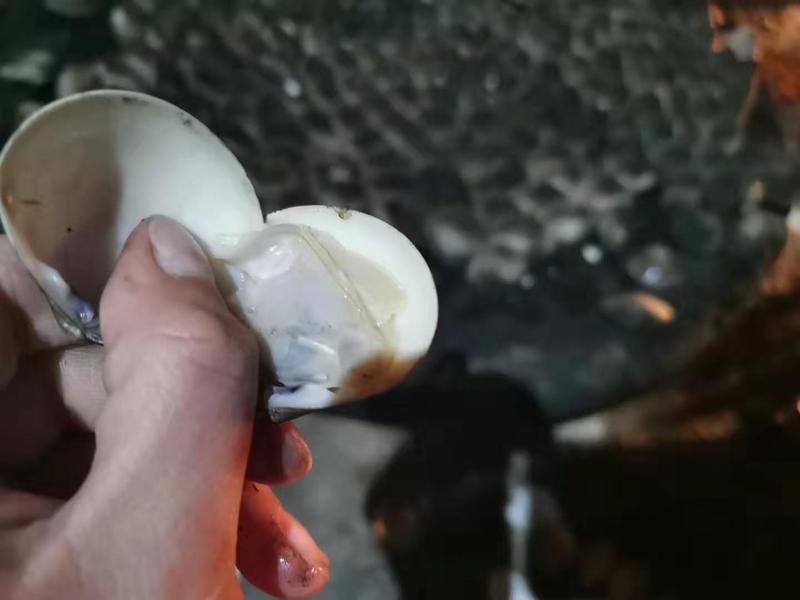