Classic automobiles fro China and around the world 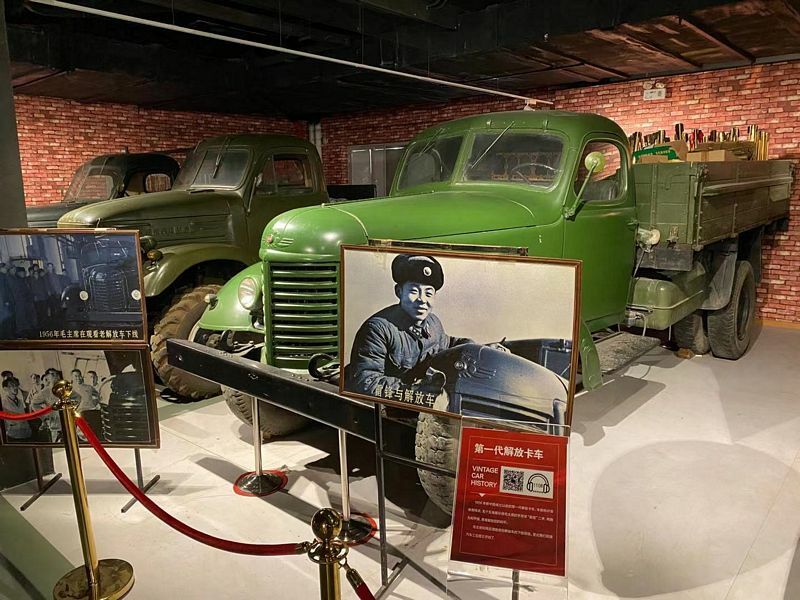 Located at the edge of an industrial estate in the northern Beijing suburb of Huairou, the Vintage Car Museum is a private museum owned and operated by a long-term collector of classic automobiles. In fact the boss’ first such car as well as a photo of him in the 1970s (a time when private car ownership was staggeringly rare in China) is on display here. For China buffs the highlights though are the hall of Hongxi (‘Red Flag’) limousines; this is the quintessential vehicles of the Chinese leadership over the decades and there are some lovely examples here including a simply huge stretch limo used by Chairman Mao (and said to be the only one of its kind ever produced) as well as some open-top models, including one used by the forgotten Chairman of the PRC Hua Guofeng to parade Yugoslavian President Josip Tito around while on a state visit in 1978. These truly are some lovely cars indeed even if explanations about what they all are and the history of them is mostly in Chinese only. There are QR codes giving explanations in Chinese for each vehicle too. So for car buffs who don’t speak Chinese a translator would be invaluable indeed in this place.

For me the highlight was the first hall though; with the cars belonging to specific personages in the early decades of Red China; so we have some ZiS, ZiL, Chaika, and other USSR brand monsters here, one of which was gifted to Zhou Enlai (this one then became an ambulance for him as well, when he was suffering from cancer at the end of his time at the top of the Chinese system), Song Qingling’s lovely maroon De Soto (a Chrysler car, one that I had never heard of before), and fascinatingly a hefty Russian vehicle that Chinese President Liu Shaoqi used and which features damage including bullet holes from when it was assaulted by Red Guards during the Cultural Revolution, of which Liu was one of the main targets for his right-leaning ways (this didn’t stop him being President of the PRC, it was a confusing and deeply-tragic time, for Liu and millions of others). 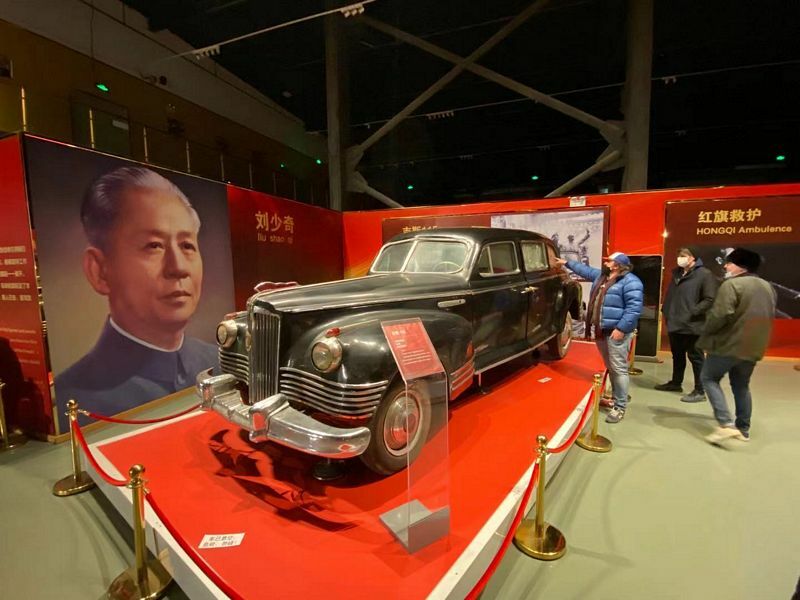 There are also a good selection of military vehicles here, from China and abroad (the US and Japan mostly, lots of jeeps). The main business of this museum isn’t actually to welcome visitors; it is leasing out their cars for film shoots. I was told they have a separate warehouse of over 400 cars that are not on display but are there to rotate that which is shown and also for film work.

Ideal for vintage car enthusiasts as well as for those with a passion for early PRC politics, too, the main disadvantage of this place is the lack of translation and also the fact that it is not anywhere near part of Beijing that most tourists would find themselves in. It is an hour’s drive from the city itself and so hiring a car (maybe a modern one, for convenience!) and driver would be a smart move.

A vastly more detailed and exhaustive review of the Vintage Car Museum, with information on many of the vehicles on display can be read here. 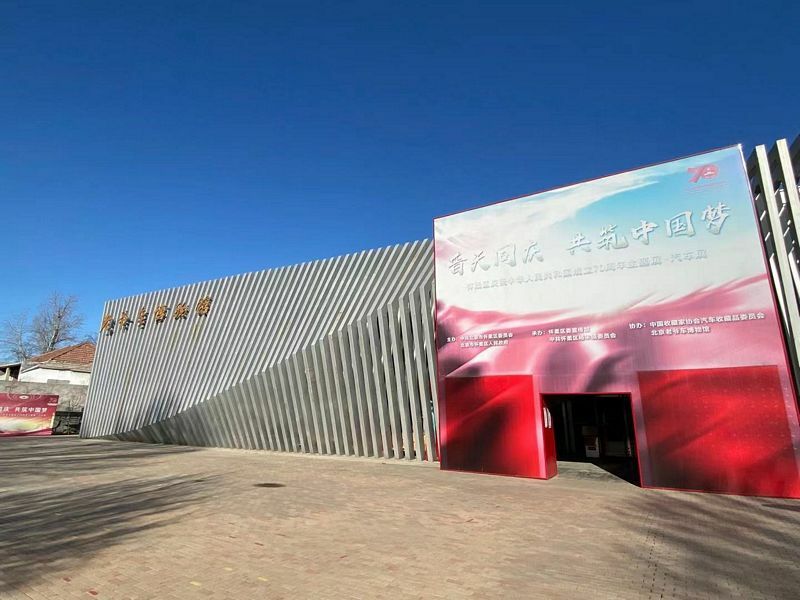