How the tooth fairy travels around the globe.

At the current time, the Tooth Fairy may not be high on people's lists of things to worry about.

Still, while locked away in a sub-zero Mongolian lockdown, I wondered how the Tooth Fairy made it to Mongolia and whether she or he visit our other countries of travel.

As I couldn't ask the Tooth Fairy directly, I made calls and spoke to our friends, partners, and colleagues around the region. 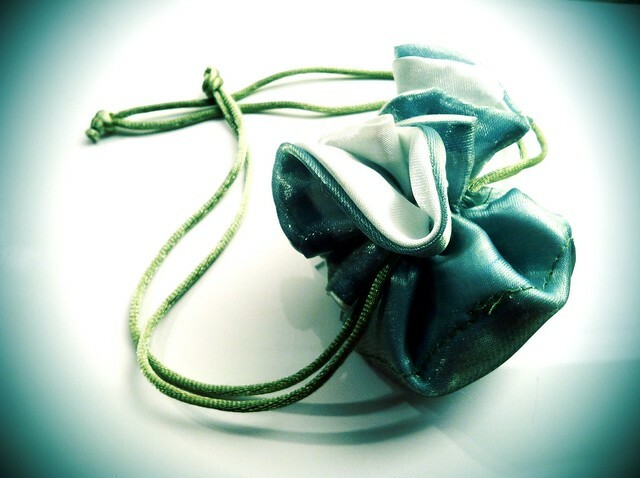 Just like X Men or the Avenger's, there is, of course, an origins story for the modern Tooth Fairy. It isn't just some new-fangled invention by amazon to sell Tooth delivery bags or 'You've lost your first tooth' greetings cards. The birth of the Tooth Fairy can be traced back to ancient times.

In records dating as far back as 1200, there is a Norse record of children being paid a tooth fee for their first teeth. These teeth would then be threaded onto strings and worn as necklaces to offer protection in battle.

Fast-forward to the middle ages in England, and it was believed that children should burn their milk teeth to avoid hardship later in life.

Across Europe, evil witches were also said to be searching for baby teeth to possess and control the owner's body.

In later years a tooth mouse was called upon to eat up children's teeth when thrown outside. When mixed with the old belief in fairies, the tooth mouse and the Norse gift of money, you can almost see the origins of the modern Tooth Fairy. However, it wasn't until the last century that the Tooth Fairy as we know it took off! 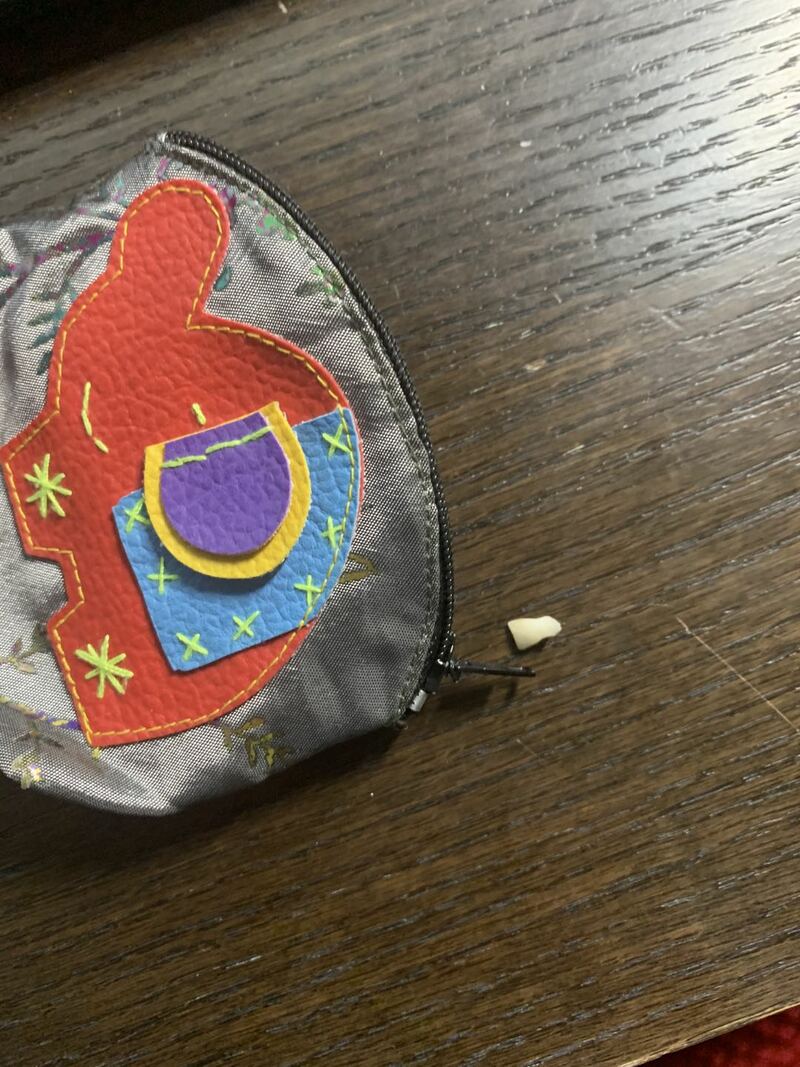 If you're not familiar with the western Tooth Fairy, then here are a random number of facts.

• Conveniently, the Tooth Fairy is invisible. So children can not see her or him.

• For the transaction to occur, a child's clean tooth must be placed under the pillow before sleeping.

• Amongst some, there is the suggestion that the Tooth Fairy will leave more money if the child's tooth has been better looked after. I.e., no decay!

• The main reason for all of the above; is for the child to awake with some money beneath their pillow in the morning.

Tooth Fairy Around The Globe

When children lose their first teeth, they would traditionally be placed in a known area where these rodents frequented. A mouse or a rat is believed to be suitable because they are two animals whose teeth never stop growing and would grant a child strong and healthy teeth for the future. The tradition is still followed not only in Russia but in many other countries.

These days the tooth isn't always placed into a rodent's hole but commonly left under the pillow where the tooth mouse may leave a gift of money or even a candy.

Mongolia (Teeth for the Dog)

As with many countries in the region, the Tooth Fairy hasn't made it to Mongolia. In Mongolia, it is the family dog that fills the shiny Tooth Fairy shoes. The child's tooth is wrapped in some animal fat and fed to the dog; the dog then eats the tooth. Once inside Rover, it is believed that the child will receive good fortune in later years and, more importantly, teeth as strong as the dogs.

Turkmenistan these days either follows the old Russian tradition of throwing the tooth into a mouse or rat hole or doing nothing at all. However, traditionally there was a celebration held to celebrate babies first tooth.

As babies' first tooth broke through the gums, the parents would fry corn on a pan similar to popcorn. Once cooked, a small handful of popcorn would be tossed into babies cot (similar to rice being thrown at a wedding).  As the popcorn is thrown into the cot, the family makes a wish that the young infant's teeth will emerge as quickly and painlessly as popcorn from its kernels!

For this celebration, neighbors and family would attend not only showering the baby with popcorn but also toys. The family would cook up a feast including pishme - the traditional Turkmen bread.  Pishme is rhomboid in shape, cooked in boiling oil (similar to a doughnut) and, sprinkled with icing sugar, making a perfect snack for a tooth celebration.

The Tooth Fairy doesn't ply the night skies over the Korean peninsula, leaving the region to follow more traditional devices. In South Korea, the practice is to throw one's tooth onto the roof of the house or a nearby building. It is then believed that a magpie will take the tooth and signal a new tooth growing as strong as the bird's beak. There are a few reasons for the importance of the magpie in Korean belief, our favourite being that the Korean for Magpie까치(Ka-chi) sounds very similar to the Korean words for  "new teeth".

*Our South Korean sources have said that it is very rare that this tradition takes place these days, especially in the city.

North Korea used to have a similar tradition which involved throwing the tooth towards the sky for a passing crow to take. It was then hoped that the crow would bring the child a new strong tooth to last a lifetime.

*The North Koreans I spoke to about this old belief all explained that it is doubtful that this happens any longer. However, they shared with me that they had their loose teeth yanked out by having a string tied around the tooth when they were children.  It sounds scary, but it reminded me of my childhood in the UK.

Kazakhstan (Tooth under the bath)

It seems that traditionally, the Kazazakhs have followed their Russian neighbours in the tooth steaks and opted for the tooth Mouse. As with Russia, the tooth is placed in a hole, and it's hoped that a mouse will carry it away. A friend there also explained that in his household, when he was young, they would put the tooth under the bath for the mouse to carry away. We don't know if this was just a family thing or that many families had these under bath mice!

Maybe due to the high mountains, but Tajikiskistan is another country that the Tooth Fairy chooses not to fly to. Due to Tajikistan's links with Russia, the tooth mouse does earn a few teeth in Tajikistan, although many Tajiks choose a more traditional custom. Tajiks have traditionally taken the first teeth from children and buried them at the base of a large green tree. The teeth are buried at the largest and strongest trees, hoping that the young will have a strong and prosperous future.