Along with Pyongyang Metro and the tram network, trolley-buses constitute the main means of transportation in the North Korean capital.

Trolley-buses are also the oldest ones, they were introduced in the early 1960s.

You could ride the trolley-bus for just over 2 years back and forth for just 1 US dollar.

Unlike the Pyongyang Metro, unfortunately, it’s not possible to ride the Pyongyang trolley-bus with local North Koreans but you can ride a chartered one. 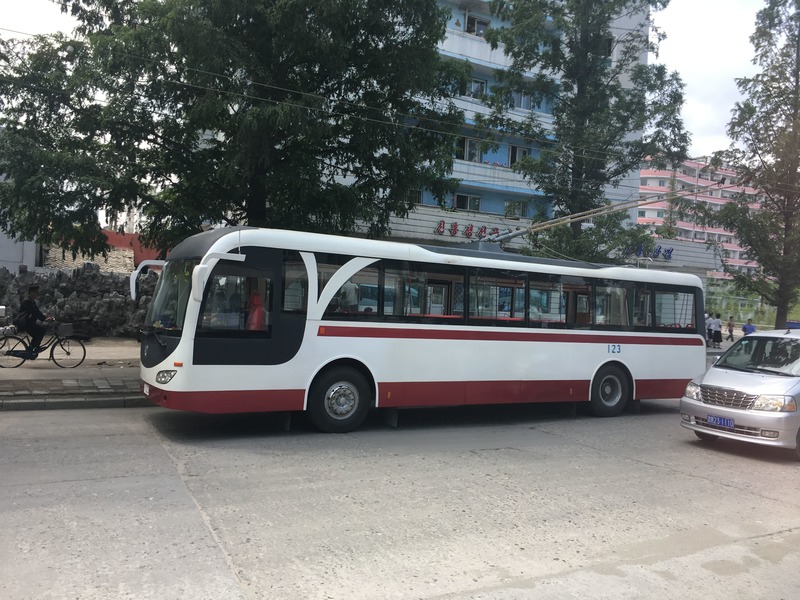 Trolley-buses first appeared in the North Korean capital in April 1962, the 50th anniversary of the birth of President Kim Il Sung.

Fun fact: the first post-war trolley-bus line in Budapest was introduced on Stalin’s 70th birthday and the line still bears the number 70.

The first line ran from Pyongyang Station to the former Agricultural Exhibition which was located where Juche Tower stands today.

Currently, there are up to a dozen trolley-bus lines in the North Korean capital.

They are not numbered, instead, they are named after the terminus.

One of the main trolley-bus terminals is located just east of Pyongyang Railway Station.

There is a numbering system, though. You will find numbers (1 to 3) on trolley-bus stop signs and also in the front of the buses.

This system was introduced based on the instructions by President Kim Il Sung.
The stops on one line bear a number and buses having the same number as the stop will stop at that particular stop of the line. 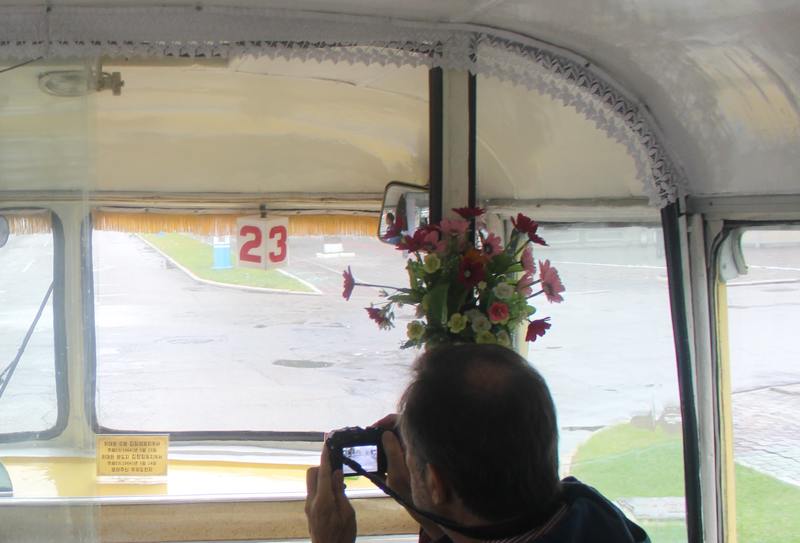 Speaking of signage, trolley-buses and trams have red stars on their sides saying “5만” (meaning 5 ten-thousand).

Each trolley and tram is awarded a red star after each 50,000 km they run without any accidents.

Do they lose all the stars if an accident happens?

No, the counter just starts again. 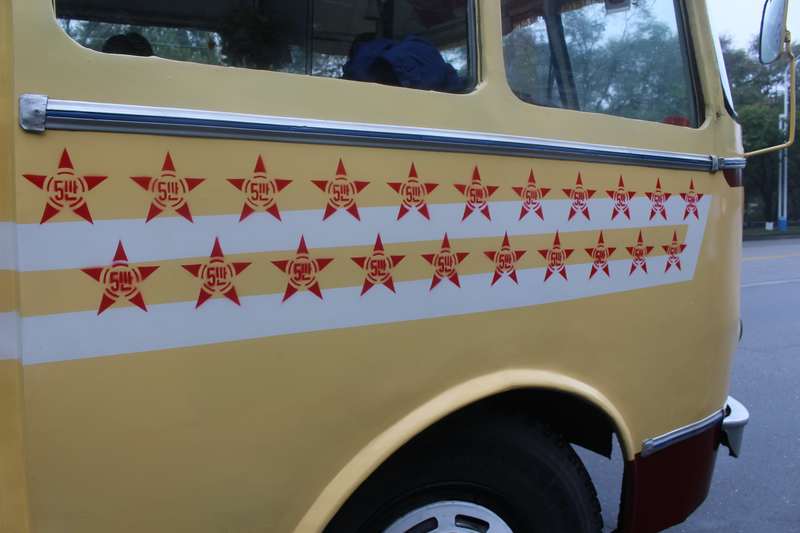 Unlike the rolling stock on Pyongyang Metro (from West Berlin) and the tram (from Czechoslovakia) trolley-buses in the North Korean capital are locally made.

Like back in the 1960s even today the bodies of the buses are made manually.

The brand of trolley-buses is named Chollima. Although the buses are locally made, some are licensed from the bus manufacturers of the former Eastern Block, like Hungarian Ikarus and Czechoslovak Skoda.

Today the most wide-spread type is the articulated Chollima 091 which first appeared in March 2010 and the solo Chollima 316 first seen in 2018. 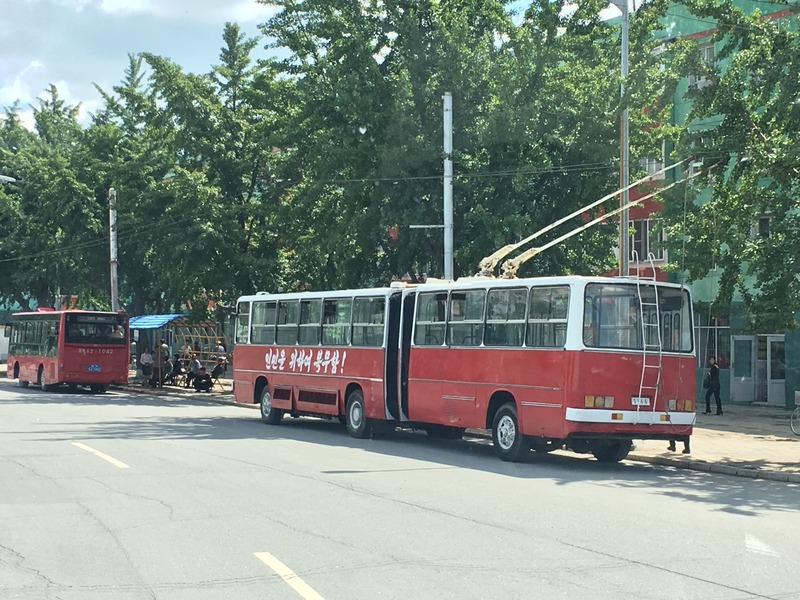 Besides Pyongyang other major cities also have trolley-bus networks.

In Chongjin, it is even possible for foreign tourists to ride a chartered trolley-bus.

In Nampo, there are wires for a trolley-bus network, but none have been seen in service for a few years.