There are 3 tram lines in operation as well as a special line running up to the Kumsusan Palace of the Sun for individuals visiting the palace.

In 2018, the first domestically produced tramcars were seen in operation. There is also a metre gauge line from Samhung metro station to Kumsusan Memorial Palace in Pyongyang (all other lines are standard gauge) which were purchased in 1995 from stock retired the year before from the for the Zürich tram system (Maschinenfabrik Oerlikon and SWS, matching trailers by SIG). This is not for use by foreigners but by locals for visiting the Memorial Palace.

The Pyongyang Tram makes up an important part of Pyongyang’s public transport infrastructure along with the metro and trolley-bus network. 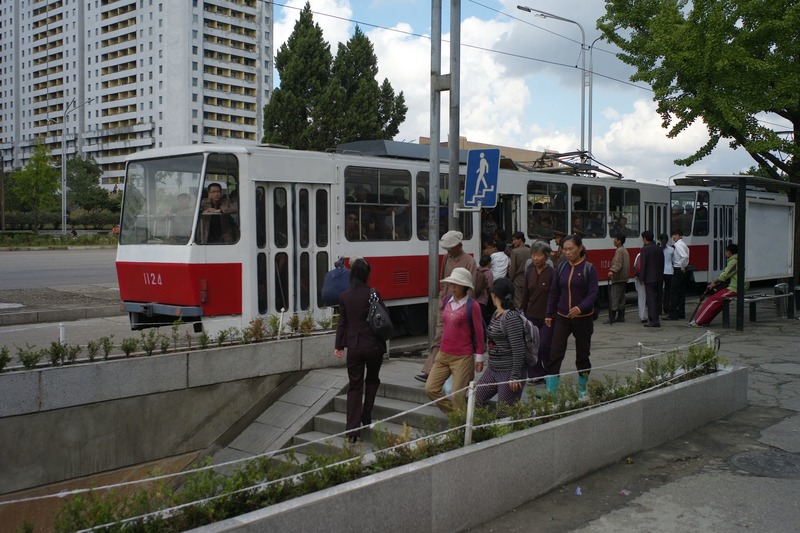 Pyongyang Tram: Where does the Pyongyang tram run?

Line 1 runs between the east of the city through the centre of Pyongyang and ends in the Mangyongdae district where the native house of President Kim Il Sung is located.

Line 2 runs between Munsu in north-east Pyongyang and Tongil street. A tram depot is located one block away from Munsu Water Park.

Line 3 runs from the north-west Pyongyang railway station “West Pyongyang” to Rakrang, the same terminus as Line 2, on Tongil street. 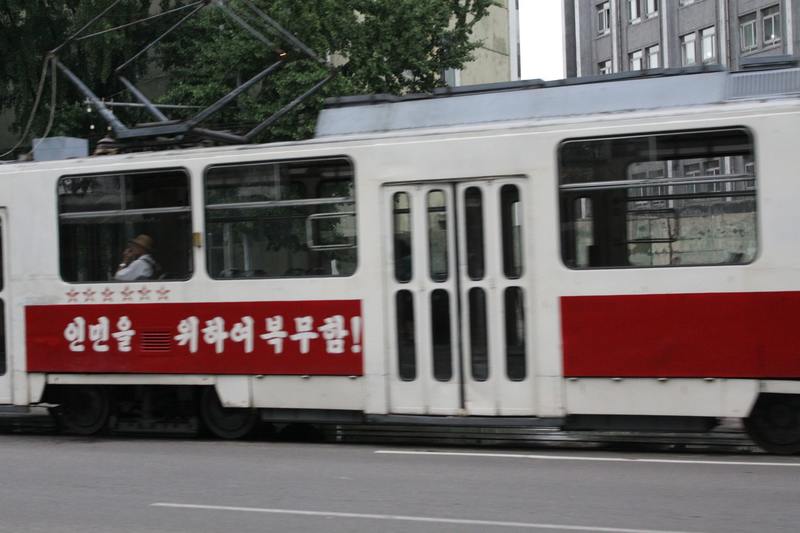 Historically, Pyongyang was one of 3 cities in Korea to operate a tram system with Seoul and Busan.

Much of the network was destroyed during the Korean War.

Due to overcrowding on the trolley-bus network, the Pyongyang Tram network was rebuilt.

Foreign tourists are not permitted to travel on the trams with locals, although some visitors can charter tram rides as part of a tour. 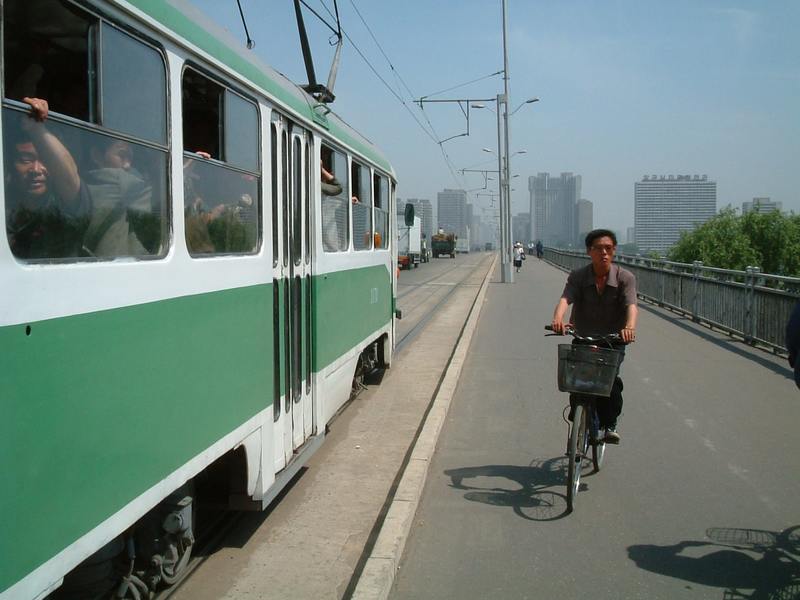 The Kumsusan Palace of the Sun in north-east Pyongyang has its own short tram line.

The tram does not connect to other lines and operates only for local visitors to Kumsusan.