The following comes to us from Alistair Humphrey a close friend of Koryo Tour’s Nick Bonner. Alistair visited North Korea with Koryo Tours in 2011.
Unbeknown to him at the time, the country and North Korea’s biggest brewery had a direct connection to him.
The following has been written by Alistair.

While visiting Beijing for a conference in 2011, I spent some time on a tour of North Korea with Koryo Tours. I was pleasantly surprised at the quality of their Taedonggang beer, of which we drank quite a lot with our delightful hosts.

On my return to Beijing, Nick Bonner and Simon Cockerell took me out one night to the Great Leap Brewery, a delightful microbrewery by Carl Setzer in Doujiao Hutong.

I have known Nick Bonner for many years, and he was well aware of my brewing connection.

My father was trained as a brewer at Herriot Watt University in Edinburgh and had gone on to become head brewer, then production director and finally managing director of several Grand Metropolitan (and later Diageo) breweries in London, Halifax and Manchester.  You could say I had been steeped in beer, or at least the brewing industry, since I was a baby.

As far as beer was concerned, my father was an extremely enthusiastic inventor, marketer and producer of classic English Ales, though he brewed many well known international beers under license as well.  He was a consummate professional, while I was a consuming amateur enthusiast.

In the early nineties, Dad left Grand Met to set up on his own with a few colleagues, and they bought Ushers of Trowbridge, developing a range of local and international beers which were very successful, eventually floating the company on the stock market.

Sadly, my father died in 1999 and the company was left without anyone with his technical expertise in brewing.

Just as Led Zeppelin folded once their drummer - John Bonham - died, so the Ushers folded with no brewer to lead it.

The company was sold off and the brewery in Trowbridge was converted into apartments and a supermarket.

An ignominious end for a brewery which had been serving the West Country since 1824. 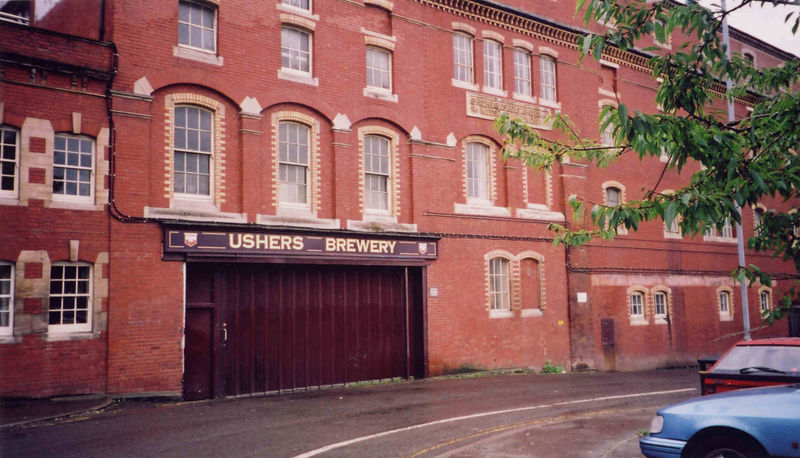 As we sat in supping on Carl’s excellent beer at Great Leap, Nick said “Humph – your dad used to make beer, didn’t he?  What was the name of his brewery?”

“What? Ushers of Trowbridge?” said Nick, he and Simon exchanging startled glances.

“Do you know what happened to Ushers?” asked Nick, leaning forward conspiratorially.

“It folded shortly after he died, for want a brewer, effectively.  I think it’s a supermarket now.” I replied, a little sadly.

“No!” said Nick, gleefully “It was sold to North Koreans – they’ve been using it to brew the beer you were drinking last week!”

So the equipment my father bought to brew English Ales lives on in Pyongyang.

I wish I had known while I was there, but this revelation certainly warrants another trip.  Perhaps Koryo Tours can arrange a brewery visit, and I can be shown around my father’s brewery – again!

Koryo Tours is greatly appreciative of Alistair taking the time to share his story and allowing us to publish it.

If you’d like to read more about Ushers Brewery, you can do so on its Wikipedia page and this excellent article prepared by the BBC.

Of course, you can now visit the Taedonggang Brewery on Koryo Tours’ Brewery Industry Tour of North Korea and visit the British brewery that lives on in Pyongyang. 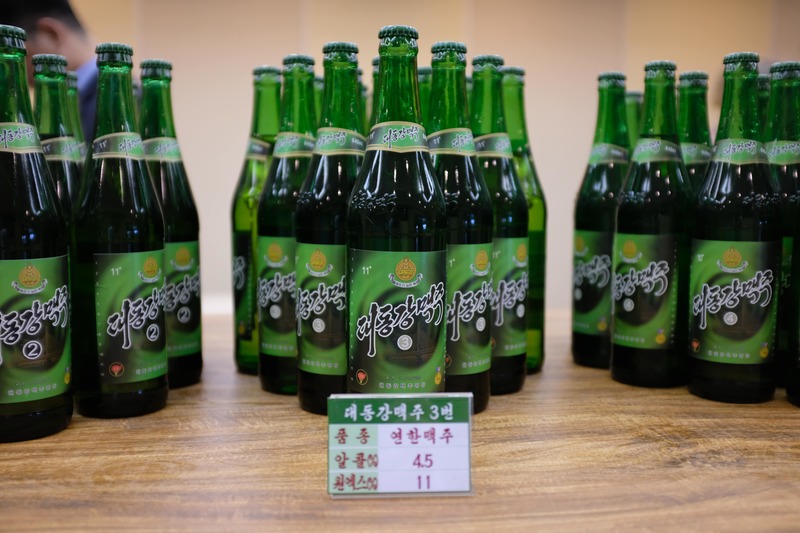