Introduction
Location
What's it like to visit?
Practical Tips
Anecdotes

The Taedonggang Brewery was established in 2001.

It is North Korea’s largest and best-known beer brewery.

The Taedonggang Brewery the factory where they brew and bottle Taedonggang Beer for the masses, whereas the microbrewery is just an overpriced hang out of the upper classes.

Taedonggang Beer is North Korea's most popular beer. But certainly not the only North Korean beer! 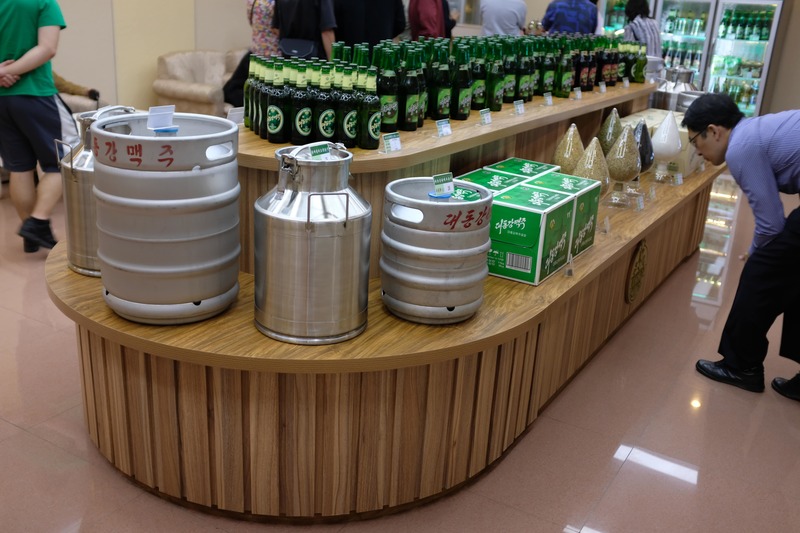 Taedonggang Brewery is located on the outskirts of East Pyongyang on Saesalim Street.

If your tour features a visit to Jangchon Co-operative farm, then you will likely drive past the Taedonggang Beer Brewery on the way.

See if you can spot it!

Visits to the Taedonggang Brewery are possible, but at present only for specialist tours such as Koryo Tours’ Brewery Industry Tour.

Tours of the factory generally take around 30-40 minutes with brewing, quality control, keg lines and bottling lines all being visited.

The Taedonggang Brewery is very well set up to host visitors with glass separating you from the factory and lifts available if stairs are a challenge for you.

Guides and staff are friendly and happy to answer all of your questions about Taedonggang Beer.

The tour finishes in a product exhibition room overlooking the bottling line, but despite all the beer on display, comfy chairs and bar in the corner no drinking is allowed here.

Across the road is the Taedonggang Brewery factory’s own bar & restaurant where you can go to drink factory fresh, icy cold Taedonggang beer.

There is a cost to visit which needs to be paid through Koryo Tours.

Generally, this will be included in your tour fee already.

Beer sampled at the bar across the road needs to be paid for on the spot.

Unfortunately, there are no souvenirs that can be purchased here. 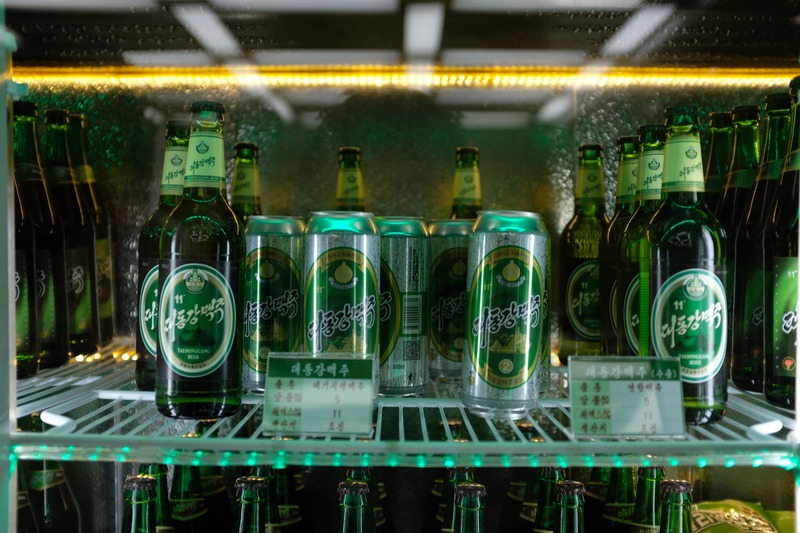 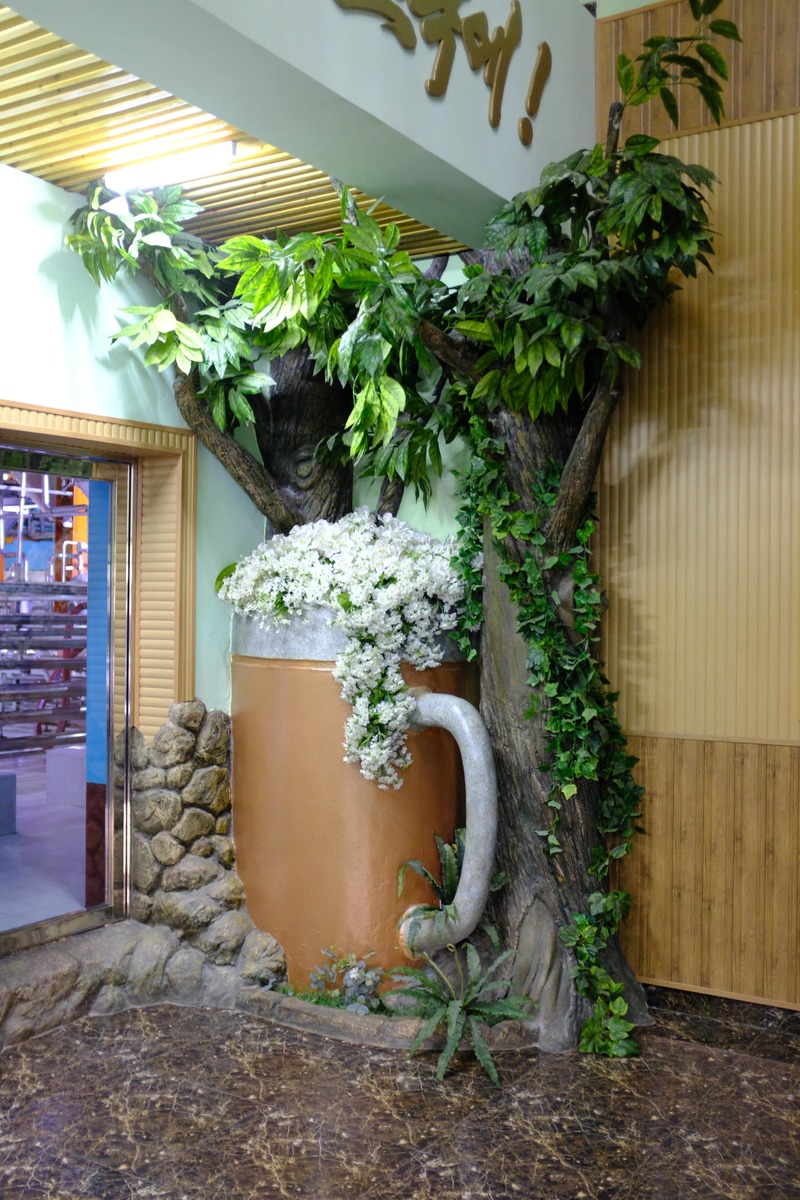