Pyongyang Zoo, also known as the Korea Central Zoo or Pyongyang Central Zoo, is North Korea’s zoological gardens and is home to over 5,000 animals of 650 different species from the Korean peninsula and around the world.

It was established in 1959 and was reopened in 2016 after receiving major renovations.

It is located in East Pyongyang at the foot of Mt Taesong.

You will pass it on the way to the Revolutionary Martyrs Cemetery. 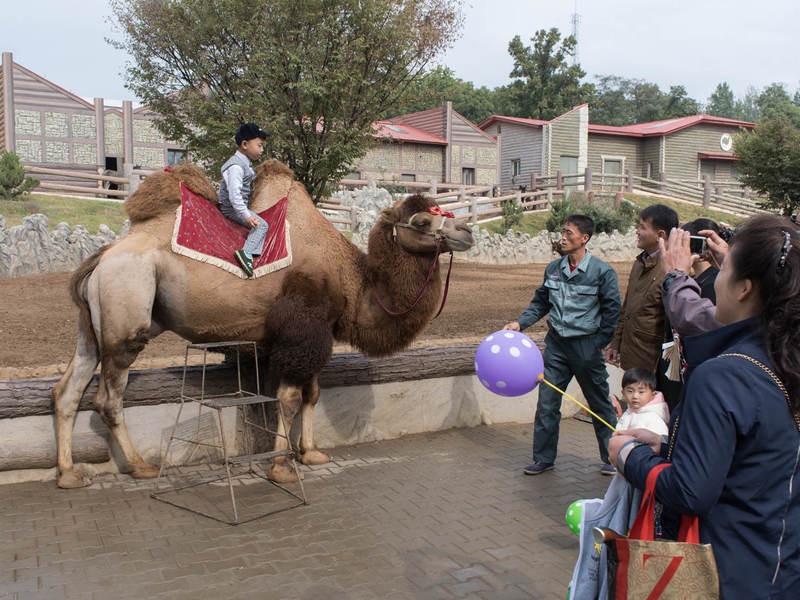 You can’t miss the Pyongyang Zoo with its entrance in the shape of a giant Tiger’s head.

Visiting here is like visiting any other zoo in that you’ll make your way around the zoo taking time to pause at cages to admire the animals, or just to see if you can actually see the animals.

It is a popular place to visit for local people though which makes it a good place to go for a spot of people watching.

Attached to the zoo is Pyongyang’s Natural History Museum which is also worth a visit in particular to see the dinosaurs on display, albeit in animatronics form.

It is open every day. 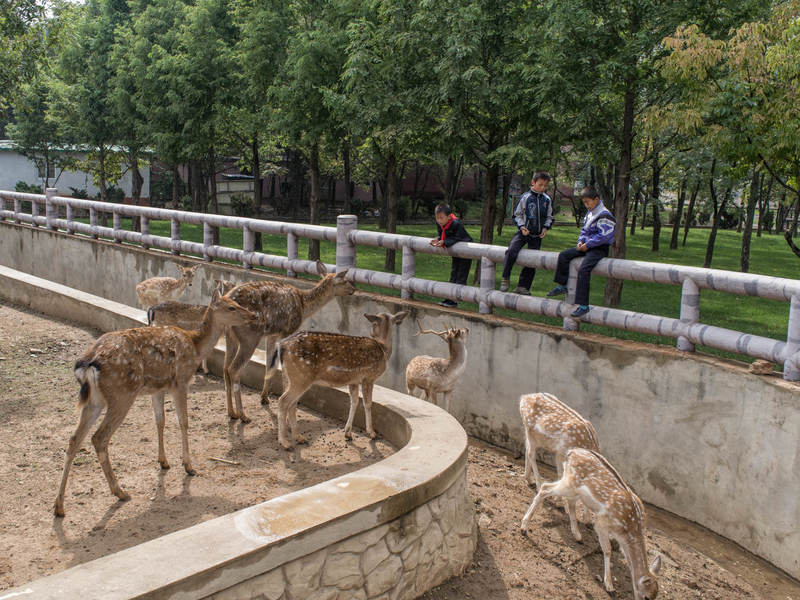 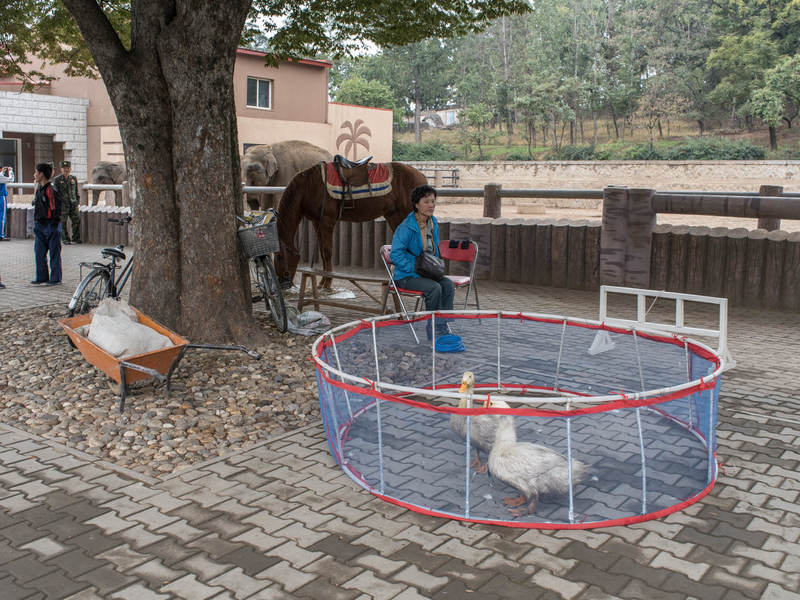