The Kumgangsan Hotel, also known the Mt Kumgang Hotel, is one of the oldest hotels in North Korea having opened in 1958.

In the early 2000’s it was taken over by South Korean conglomerate Hyundai Asan who were responsible for the North Korean tour program for South Koreans, and renovated as part of their development in this area.

As a result it is one of the best hotels in North Korea and the main hotel used in the Mt Kumgang area.

It’s just a short distance to DMZ on this side of Korea, though you can’t visit the DMZ here (you can do that here). The South Korean city of Sokcho is just 60km away.

Being in the tourist village it is just a short distance to all the facilities in the village such as restaurants, performance centre, hot spa, shops, hotels and other facilities of the area. At the time of writing only two of the restaurants, the hot spa and one of the shops are open during the warmer months (April – October).

To get to Mt Kumgang from Pyongyang is a full day’s driving via Wonsan including stops along the way.

It is a twelve storey building finished in a combination of white and pastel green.

All rooms in the hotel have their own balconies which face the mountain range so you can greet the mountain in the morning and take in the fresh mountain air. 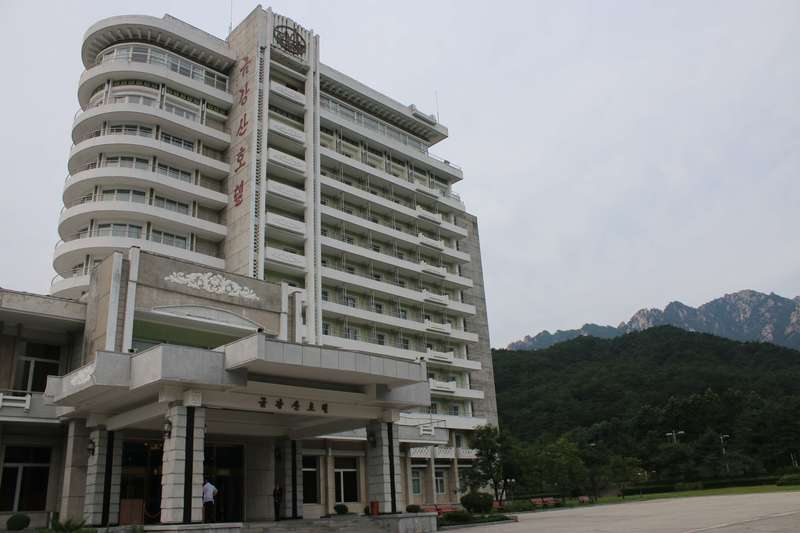 The hotel was fully renovated by Hyundai Asan in the early 2000s and is still in great condition.

It has 215 rooms with three levels of room available – Royal Suite, Deluxe Suite and Standard Rooms.

Standard rooms are the rooms included in your tour fee and have two beds, television, heated floors and a bathroom. The Royal Suite has a large king-size bed, and deluxe suites can have twin beds, double beds or ondol (floor) beds. There is an additional cost for deluxe and royal suites.

The hotel is equipped with the following facilities;

There are two elevators here and both work well.

Hot water is well supplied here with it generally being made available for all or at least most of your stay. It is good to have your guides double-check the hot water status upon arrival.

Electricity is generally reliable, but power outages do happen so it’s good to be prepared. 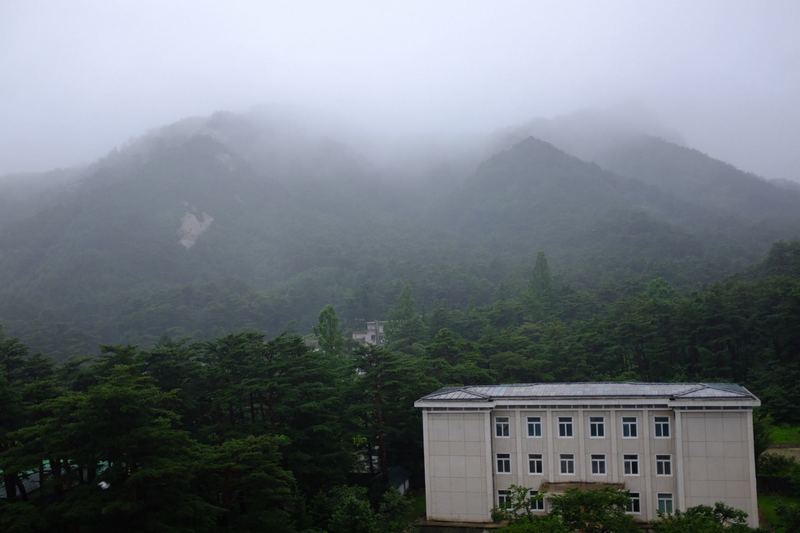