Jilin (Mandarin: 吉林，Jílín | Korean: 길림，gillim) is the province in China with the most ethnic Koreans. This is due to its proximity to and along the border with North Korea.

It was also a hotbed of activity for Chinese, Korean and Russian guerilla fighters opposing the Japanese occupation of the province and its surrounding regions.

Jilin province and the cities contained within it are the most representative sites of Korean influence inside Chinese borders.

Many signs in this region are presented in both Chinese and Korean to accommodate for the bilingualism and ethnic heritage of this large portion of its population. 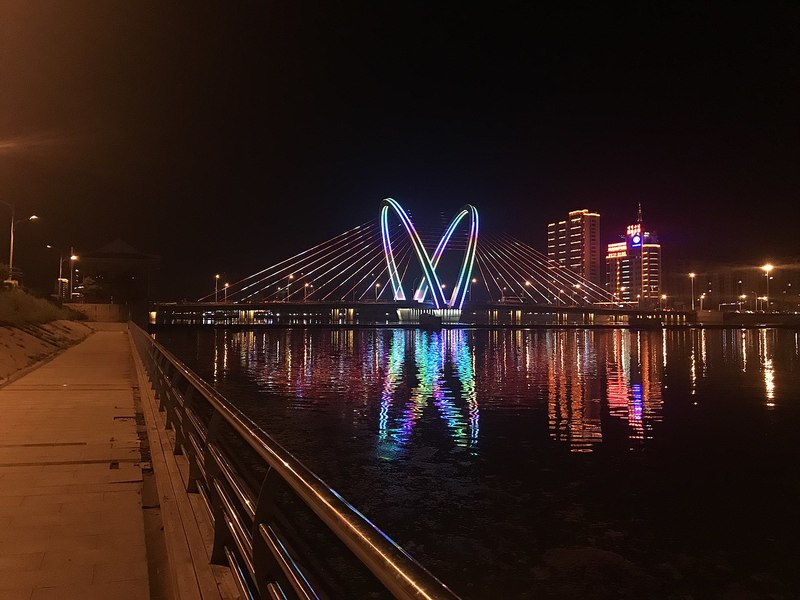 Jilin province is located in the southeast of China’s Dongbei (Northeast) region, which also consists of Liaoning and Heilongjiang provinces.

It is also the place that our guests who visit Rason (SEZ), North Korea will enter and/or exit from if starting or ending their North Korea trip there.

Located in the far east of China, it borders the Chinese provinces of Liaoning to the west and Heilongjiang to the north, with its border to Russia to the east and North Korea to the south. 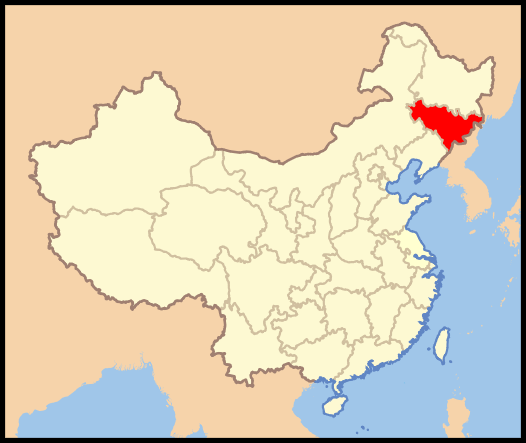 Jilin’s history is heavily intertwined with that of Korea.

Parts of the region have fallen under the control of three different Korean kingdoms – Buyeo, Koguryo and Palhae – as well as a slew of nomadic, tribal, Chinese and even foreign powers.

Jilin was part of the Manchurian region that saw Russian and Japanese power struggle for influence in China’s northeast, resulting in the full occupation of Manchuria by Japanese imperial forces.

From then on, the region became known as Manchukuo, a puppet state of Japan. This occupation ended with the Japanese surrender in WWII when control was given back to China.

Since then, Jilin has become a hub of heavy industry (like much of the northeast) and a centre for trade and economic development with its neighbouring countries, Russia and North Korea. 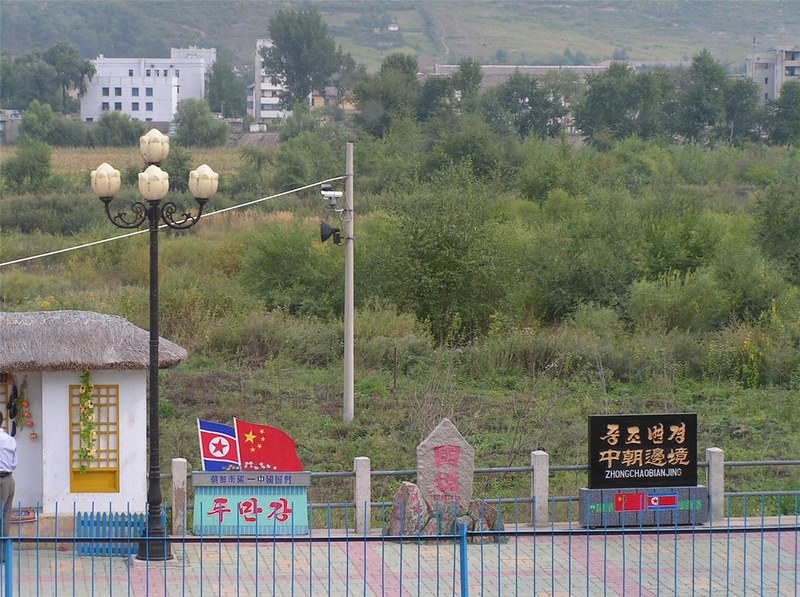 There are several things to do and see throughout Jilin province. Here’s a short list of the main cities and their highlights:

Interested in learning more about this region of China?
Check out this blog about Yanbian.