Harbin is the capital city of Heilongjiang. Famous for its annual ice festival, Harbin is a city with a fascinating mix of Russian influence notable throughout the city’s architectural feats.

Due to its proximity to Korea, there are also several areas in the region known for their ethnic Korean populations along with the customs and traditions that accompany these groups. 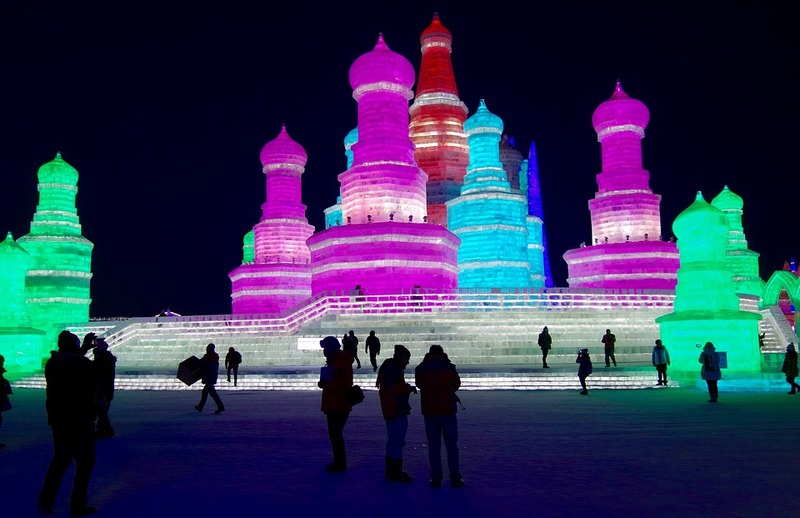 Heilongjiang sits along the border with Russia and makes up the majority of the shared border between the two countries.

Because of this, there are a number of economic and trade development zones throughout the province that promote greater ties to Russia.

Located in the far northeast of China, it borders the Chinese provinces of Jilin to the southwest and Inner Mongolia to the northwest, with the rest of its borders being shared with Russia.

Main cities in the Heilongjiang province can be easily reached by China’s extensive network of railways, including a high-speed rail that extends from Dalian to Harbin with stops in the capital cities of the other two provinces comprising China’s Dongbei (Northeast) region (i.e Shenyang, Liaoning and Changchun, Jilin).

There is also a railway bridge that crosses at Tongjiang into Russia’s Jewish Autonomous Oblast and several overland ports that are scattered along the borderlands. 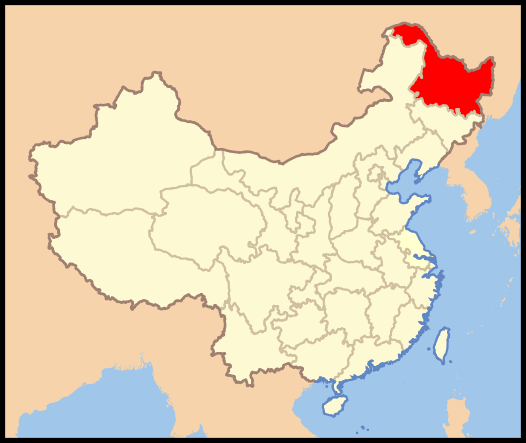 As with most of the provinces in the region, Heilongjiang has changed hands numerous times throughout history.

Parts of the region have fallen under the control of different Korean kingdoms – Buyeo and Palhae – as well as a slew of nomadic, tribal, Chinese and even foreign powers.

Its territory once extended to the Sea of Japan but this area was later ceded to the Russian Empire.

Heilongjiang was part of the Manchurian region that saw Russian and Japanese power struggle for influence in China’s northeast, resulting in the full occupation of Manchuria by Japanese imperial forces.

From then on, the region became known as Manchukuo, a puppet state of Japan.

This occupation ended with the Japanese surrender in WWII when control was given back to China.

After liberation from the Japanese and in the internal power struggles during the Chinese Civil War, Heilongjiang became the first region controlled entirely by Communists in their fight against the Nationalists.

Its borders were extended in 1954 to encompass the region that we know today as Heilongjiang province. 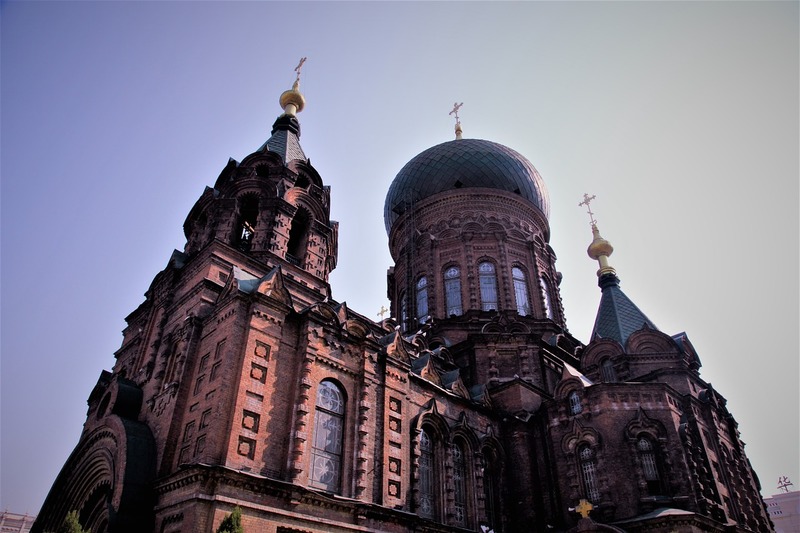 There are several things to do and see throughout Heilongjiang province. Here’s a short list of the main cities and their highlights: