Changchun (Mandarin: 长春，Chángchūn) is the capital of Jilin province, China.

Changchun was established during the Qing Dynasty for the purpose of being a comfortable stopover between Beijing and Changbai (Paektu) Mountain.

Changchun was recently featured in a well-received film called The Farewell (2019) which points to several social and cultural gaps between ethnic Chinese growing up in the USA versus those residing in China. 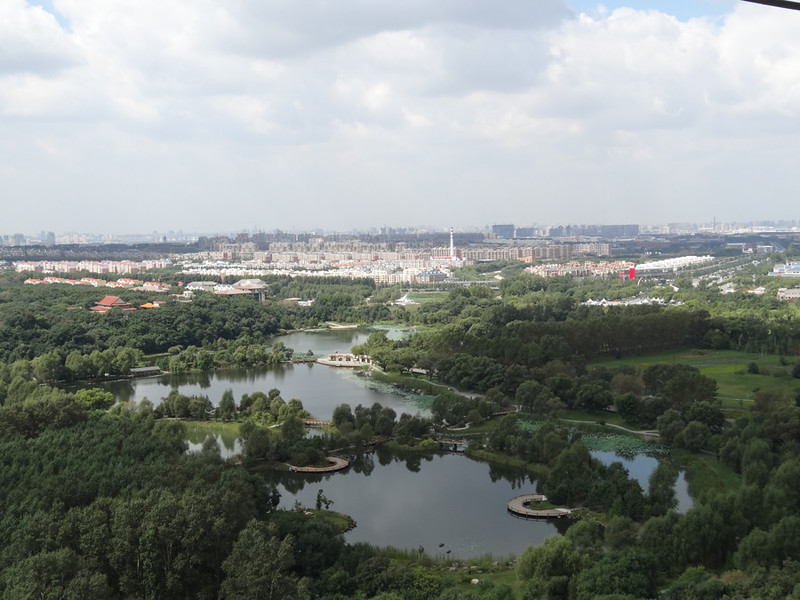 Changchun is the capital city of Jilin province in China’s Dongbei (Northeast) region which consists of Liaoning, Jilin and Heilongjiang provinces.

For those travelling in the region, Changchun is quite easy to access as it is one of the few major cities located in the region.

It is close to Jilin City and easily accessible from both Harbin and Shenyang, the other two capital cities of Dongbei.

Changchun was the capital of the puppet state of Manchukuo during the Japanese occupation of Manchuria.

Visitors can still see many Japanese imperialist buildings from this era throughout the city.

The infamous Unit 100 was also located in Changchun, which was built and used by the Japanese for brutal experimentations with the purpose of advancing biological and chemical warfare tactics.

In the post-WWII period and after the Japanese occupation had ended, the city was the site of the 5-month Siege of Changchun during the Chinese Civil War.

Reportedly, hundreds of thousands of locals starved during this long battle which resulted in the communists defeating by nationalists.

The city today is known for a few key cultural aspects today.

The first is that it has a high rate of green spaces, much unlike most major cities in China.

The second is that it is sometimes referred to as The Detroit of China for its high productivity in the auto industry.

And the third is that it is a centre for film arts where visitors can visit a film museum and even experience a theme park seemingly inspired by America’s Universal Studios.