Built in record speed in 2016 and officially opened in April 2017, Ryomyong Street is one of North Korea’s recent signature construction projects and one of many locations where we can walk in Pyongyang.

Ryomyong Street is located in the North East of Pyongyang.

It is near the April 25 House of Culture, Chinese Embassy, University of Foreign Studies and Kim Il Sung University.

The street itself leads to Kumsusan Palace of the Sun, Revolutionary Martyrs Cemetery, Pyongyang Zoo and Mt Taesong. Walking along Ryomyong Street is typically done when coming to the area for a meal at one of the restaurant in the area or to visit the new foreign languages bookshop that is located here.

The first standout feature of Ryomyong Street is that Pyongyang’s eternal life monument (every North Korean city & town has one) is located at the start of the street.

The main standout features of the street though are the six condominium buildings here that range in size from 35 floors tall, right through to 82 floors tall making it the tallest inhabited building in North Korea (the Ryugyong Hotel at 105 floors is not inhabited – yet).

Which route you take for your walk along Ryomyong Street depends on your itinerary in the area, but typically you will be dropped off by your bus first and then walking which could be any combination of to and from a restaurant, or to and from the new foreign language bookshop. 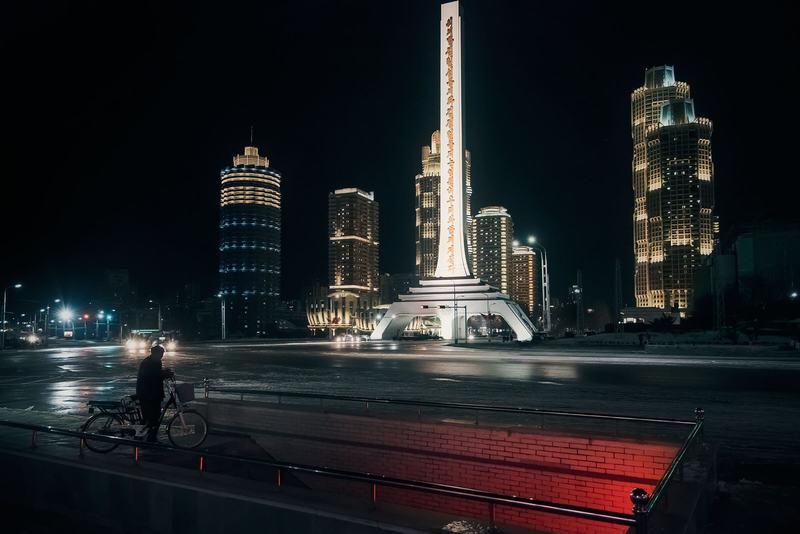 There is no cost to visit this location. 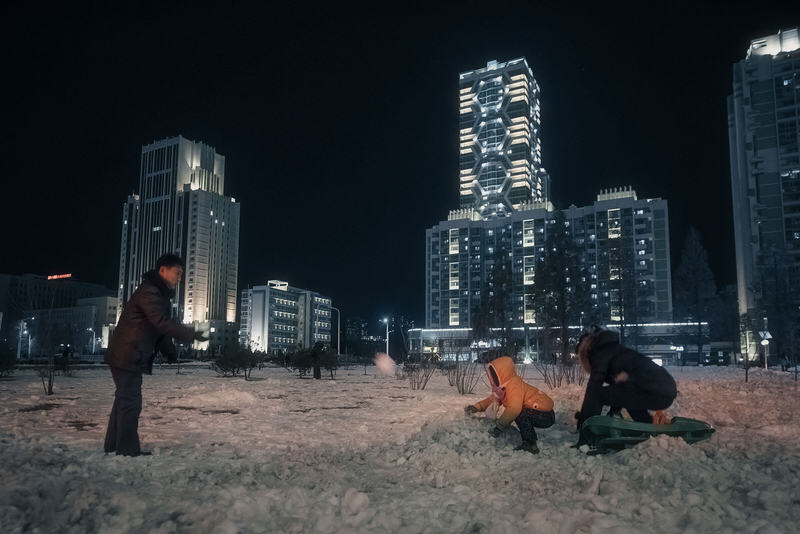 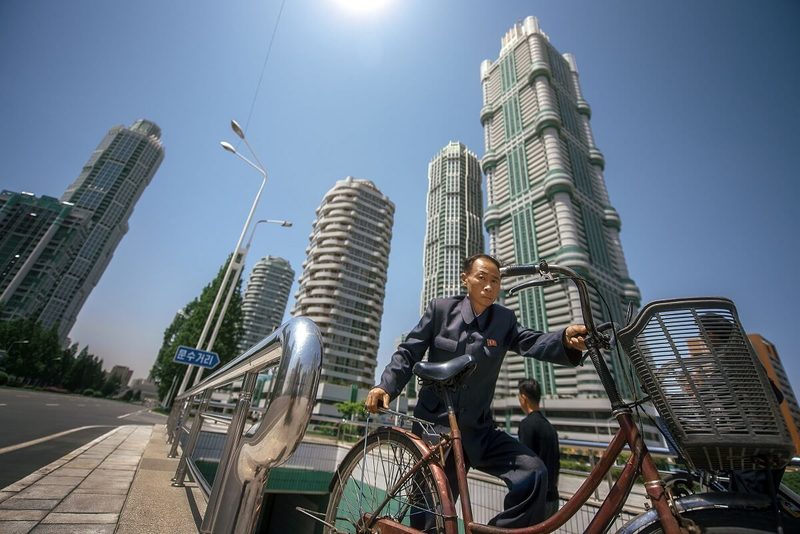