Pyongyang TV Tower is situated on Moran Hill the highest practical spot to improve on reception.

It is a 150-metre high concrete tapering tower complete with an observation deck and a panorama restaurant accessed by a central lift. It was opened in 1967.

The Pyongyang TV Tower is reportedly based on the design of the Ostankino Tower in Moscow which was built at the same time but again all tv towers at the time follow this design. 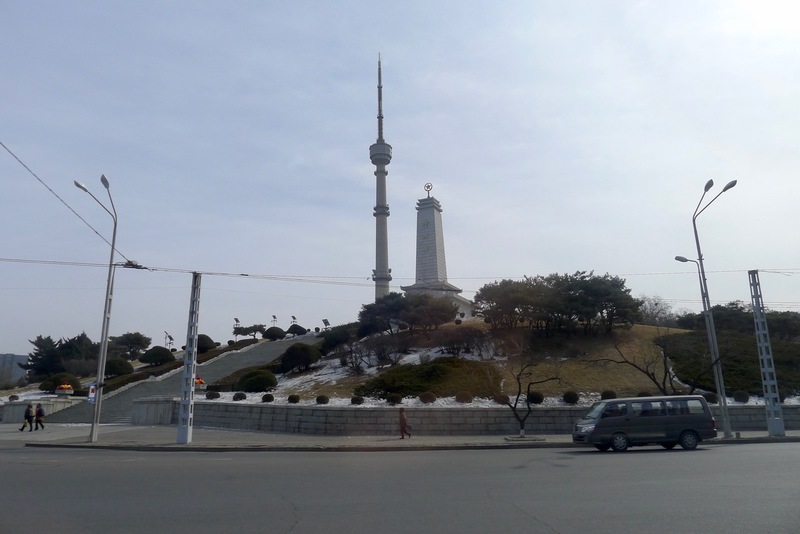 It is situated on Moran Hill near the Moranbong Hotel, Kaeson Youth Funfair, Moranbong Park and Kim Il Sung Stadium.

There are broadcast antennas and technical equipment at the height of 34.5, 65, 67.5 and 85 metres located on circular platforms wrapped around the tower. The tower is topped by a 50-metre antenna.

A two-floored observation deck with restaurant is located on two floors 94 metres above the ground which was open to tourists for a short time (2005- 2009).

However, this closed soon after (likely because of the access for photography over certain sensitive areas of the city). The lift was slow and took about 5 minutes to get to the observation deck. Meals were staggered due to food orders from 15 or so tourists outpacing the ability of the kitchen to cope. 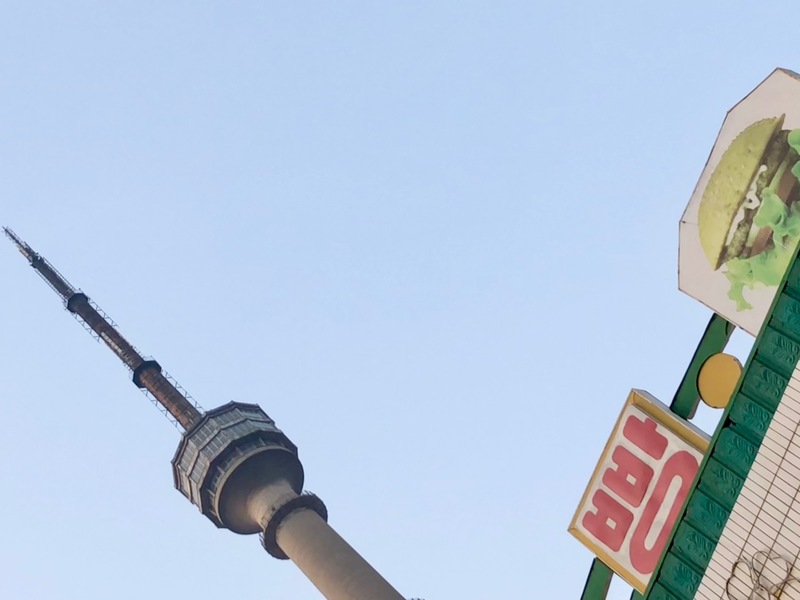 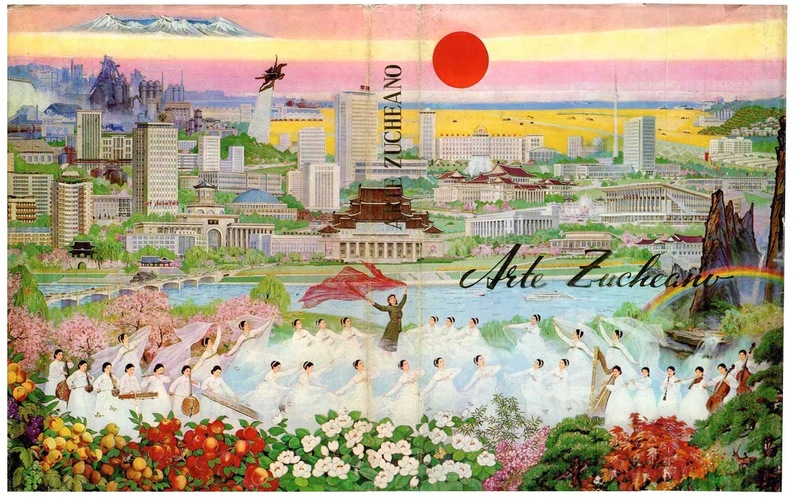