The Pyongyang Indoor Stadium, also sometimes referred to as the Pyongyang Gymnasium, was built in 1973 and is one of Pyongyang’s indoor sports stadiums.

It is mainly used for basketball and volleyball matches, but it is also used for performances, displays, political meetings and events.

The stadium can accommodate over 20,000 people inside. 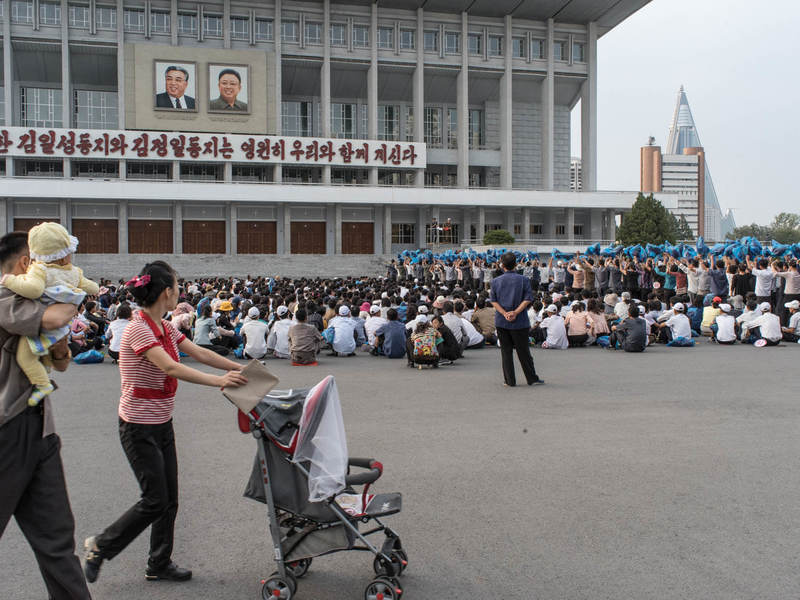 It is located in central Pyongyang on Chollima Street next to the Pyongyang Ice Rink.

Nearby is also the Changwangsan Hotel, Changgwangong Health Complex and International House of Culture.

Visits inside the Pyongyang Indoor Stadium are rare and generally only happen to attend a special event being held here.

It is very common though to visit the exterior of the stadium as the square in front of it is one of the locations where Mass Dancing occurs for national celebrations and holidays.

The stadium has large stairs which make the perfect platform to watch mass dancing from, and plenty of space in the square for you to join in with the locals. 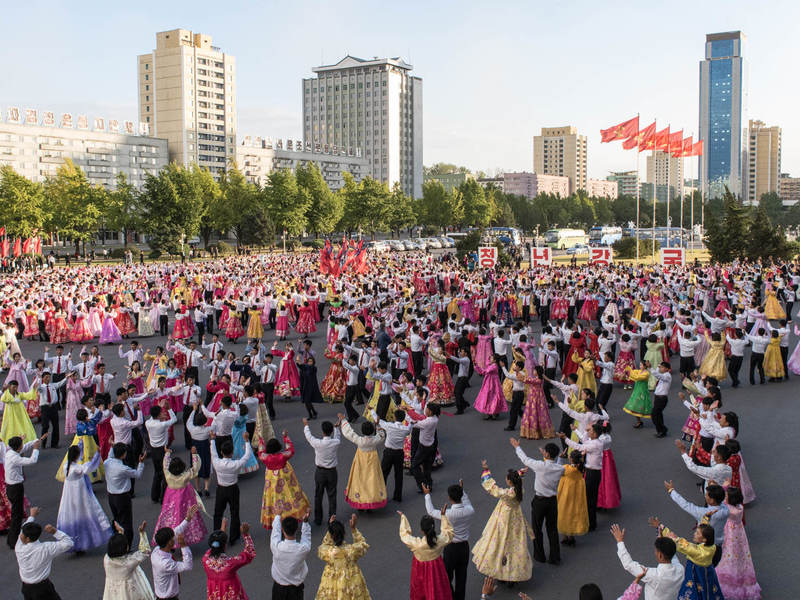 The cost to attend events at the Pyongyang Indoor Stadium varies with the events; this will be confirmed by your Tour Manager or guides in country.

There is no cost to watch mass dancing here. 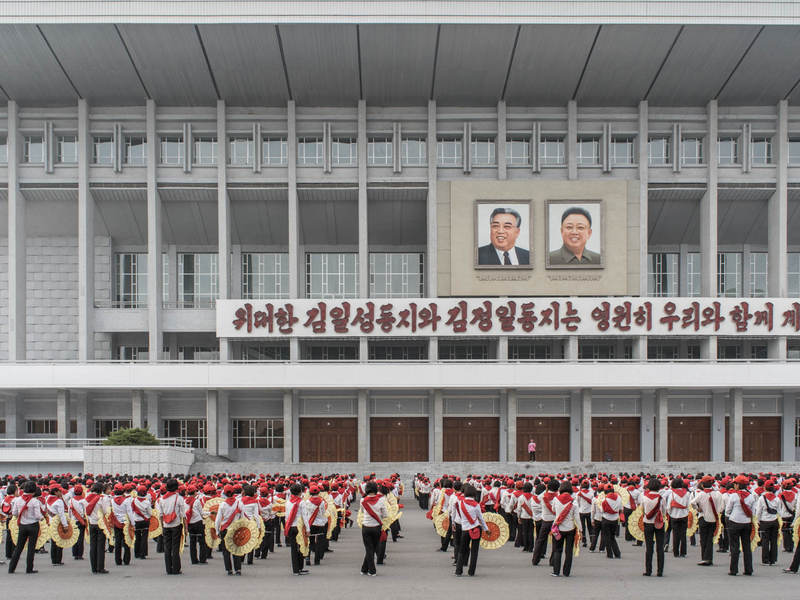 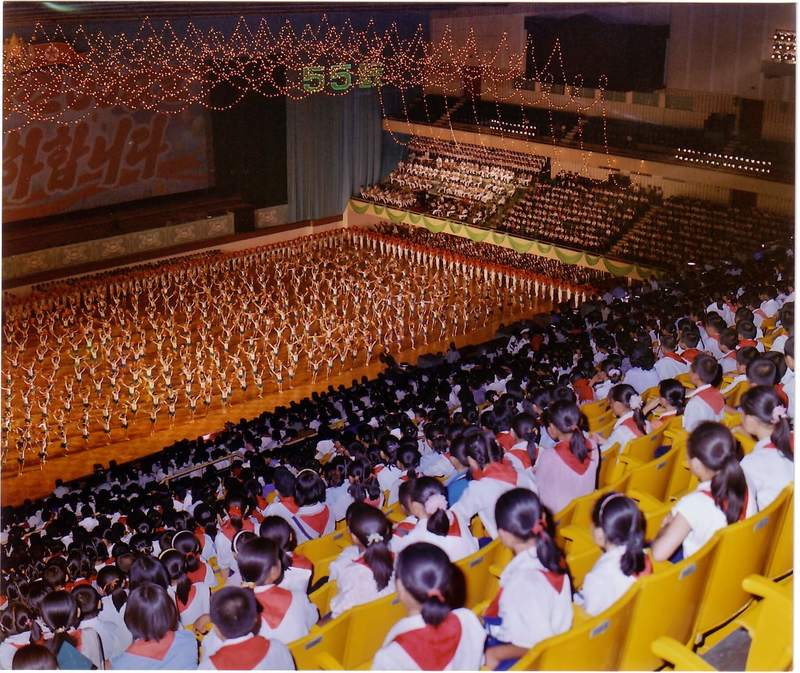