The Pyongyang Department Store No. 1 was the place to shop in Pyongyang.

But economic changes in 2002 meant that competition came in from foreign brands and the store took a hit. Pyongyang Department Store No.1 is now rather old fashioned in comparison to stores such as Kwangbok Supermarket or Daesong Department Store.

In 2012, the building was clad in the standard Korean way of ‘modernising’ a building- (see photos below 2007 and after 2012) and sadly it lost its wonderful rhythm as a piece of stand-alone architecture.

The locality also changes as the skyscrapers of Changjon street appeared in 2012.

Thankfully the way they dress the windows still has that 1950’s flavour.

Fronting Sungri Street and just a stone’s throw from Kim Il Sung Square, it was the Macy’s of Pyongyang. 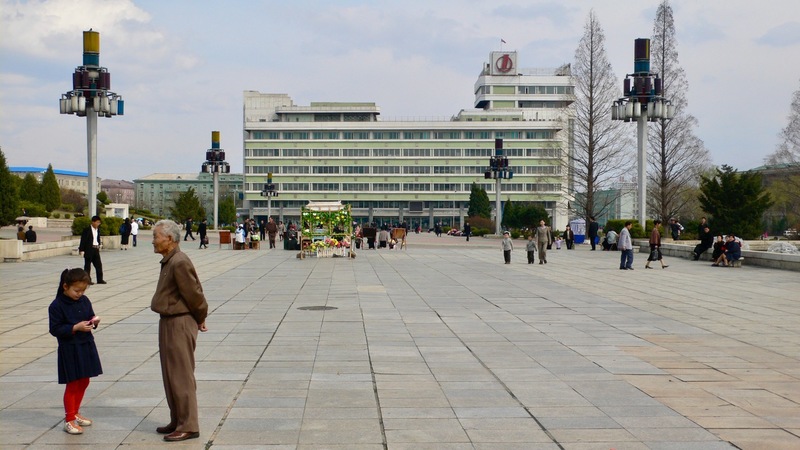 In the early 2000’s it was still the place for all locally made products, vinalon fabric, enamel plates, battery powered tank toys, and in serried ranks the result of limited amount of goods in apparently limitless supply. Myths about Pyongyang Department Store No.1

Reputedly No 1 is built on the site of one of the three buildings which survived the Korean War.

2. People are there just looking and not buying just to make the place look busy for tourists - they pass over money but when the tourist has gone the money is given back.

It is possible, but more likely just that locals tend to browse at the goods on sale and there is such a thing as change being given.

3. The lights and lifts would often go on as you headed from one floor to the other.

Yes, the store is still operational but just meant a slightly darker shopping trip unless a foreigner turned up. It is still the same for the Mansudae Art Studio art shop and for many of the visits such as the Railway Museum there is a guide in who turns on the lights as you enter a room and turns them off as you leave.

Have a look at the interior on this DPRK video, introduced with the immortal words 'Having a large variety of products is meaningless if they are not welcomed by the people" :https://youtu.be/s4XqD3BV8QQ 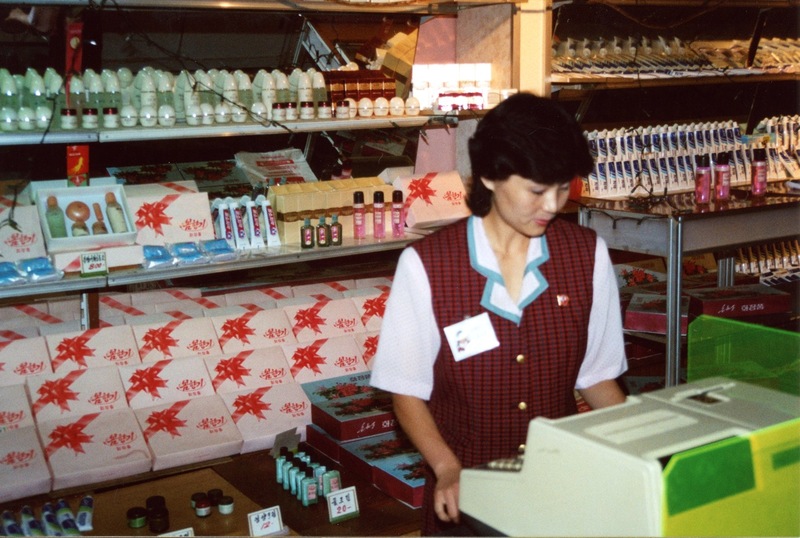 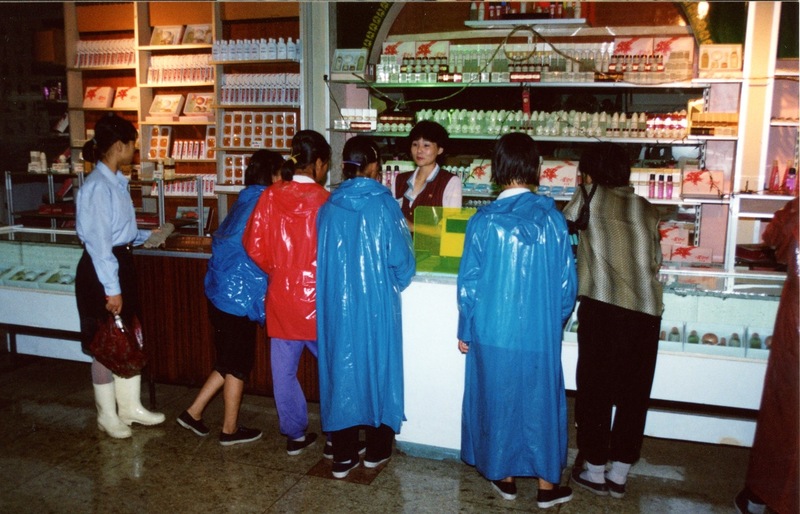