Located on the Chongchon River, north of the capital Pyongyang, Anju is a mid-sized industrial city which specialises in coal mining and chemical industry.

The city is situated in the north-west of South Pyongan Province near the border with North Pyongan.

Anju was the site of numerous battles during the Korean War between the US-led UN forces and the Chinese and North Korean militaries. 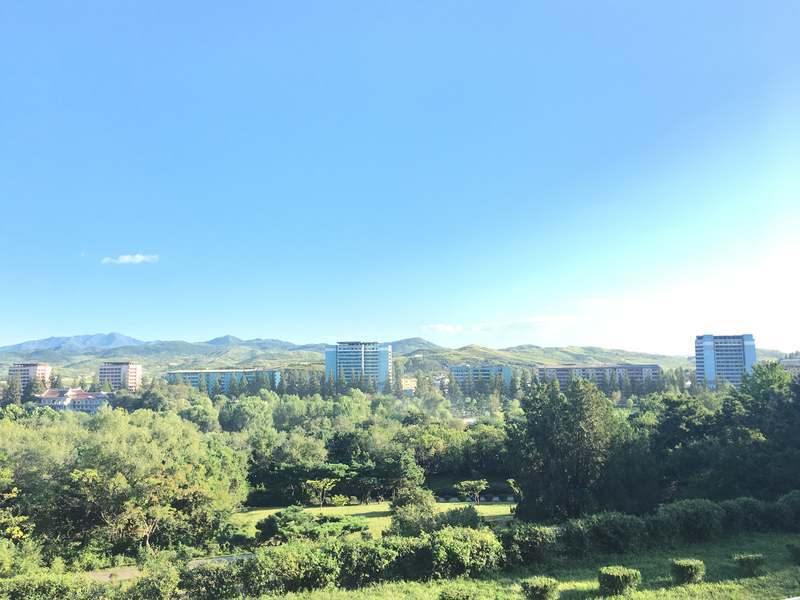 Like many cities in the northwest of Korea, Anju has an old city wall.

Visitors to Anju will get a chance to visit this centuries-old fortification as well as the ‘Paeksang Pavilion’ which looks out over the Chongchon river as it flows through the centre of the city.

Paeksang is also known as the ‘greatest pavilion in Kwanso’, Kwanso being a traditional term for the region now known as North and South Pyongan.

The pavilion was rebuilt after being destroyed during the Korean War. 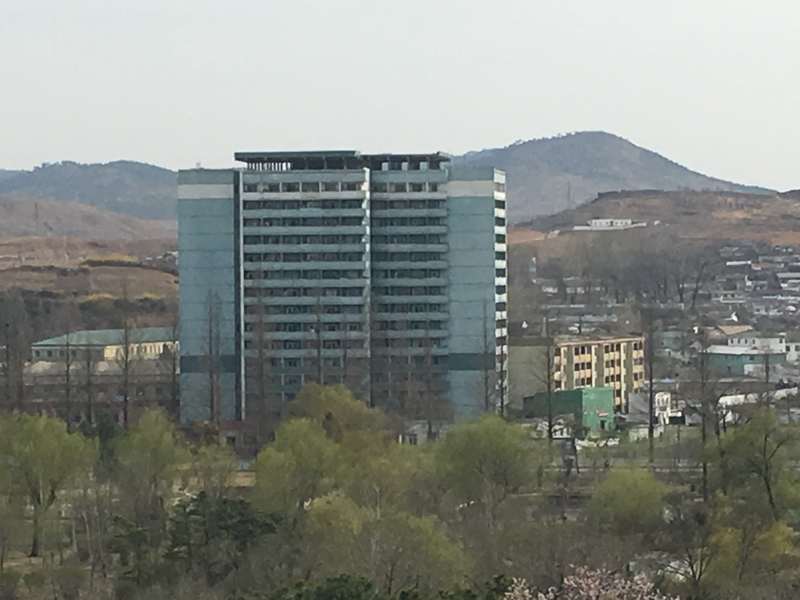 There is only one hotel available for foreign visitors planning to stay the night in Anju, the Chongchongang Hotel - very few people stay here so it is a rare chance to be the only tourist in a whole city!

One of the most popular nearby hotels is the Huichon Hotel, located near Mt. Myohyang in the practically unvisitable Chagang Province.

Many visitors also choose to overnight in Pyongyang or nearby Pyongsong.

Whilst Anju is connected to the Korean State Railway network, foreign tourists can only visit the city by driving along the highway which links Pyongyang to Myohyangsan.

Anju almost marks the half-way point of this journey. 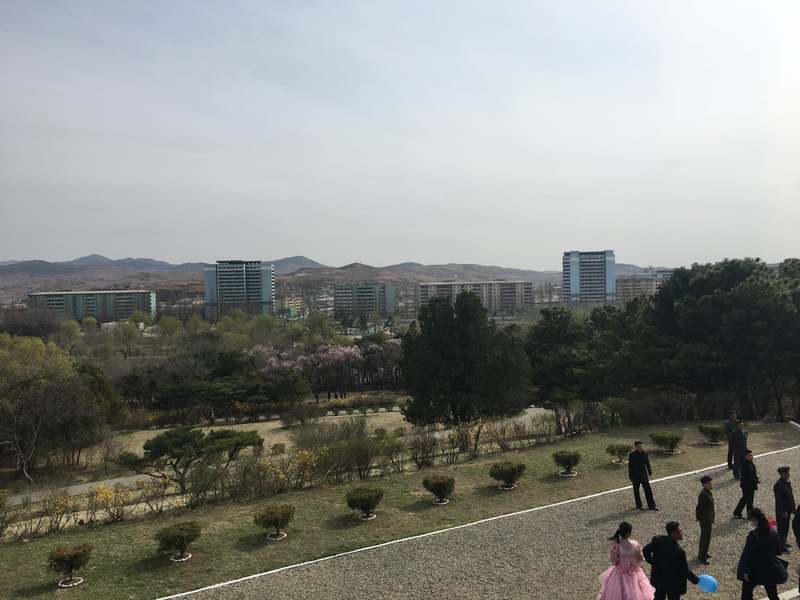