As a country with significantly less western influence than many other Asian countries surrounding it, North Korea likes to do things its own way. Indeed, the country is built on the Juche Ideology which states that "man is the master of his own destiny".

On a tour to North Korea, you can escape the sight of McDonald's on every street corner, and forget about your morning Starbucks. North Korea does things itself. These Air Koryo manufactured fizzy drinks are some of the newest DPRK products on the market.

Air Koryo is the airline in North Korea that flies both nationally and internationally, with frequent flights between Pyongyang and Shanghai, Beijing, Shenyang, and other cities. They also manufacture goods, including these new fizzy drinks.

You can purchase them in many locations in North Korea, and you get them included on an Air Koryo flight.

So, how do these North Korean drinks rate?

We ask a Koryo Tours tourist his impressions on his first visit to North Korea in November. 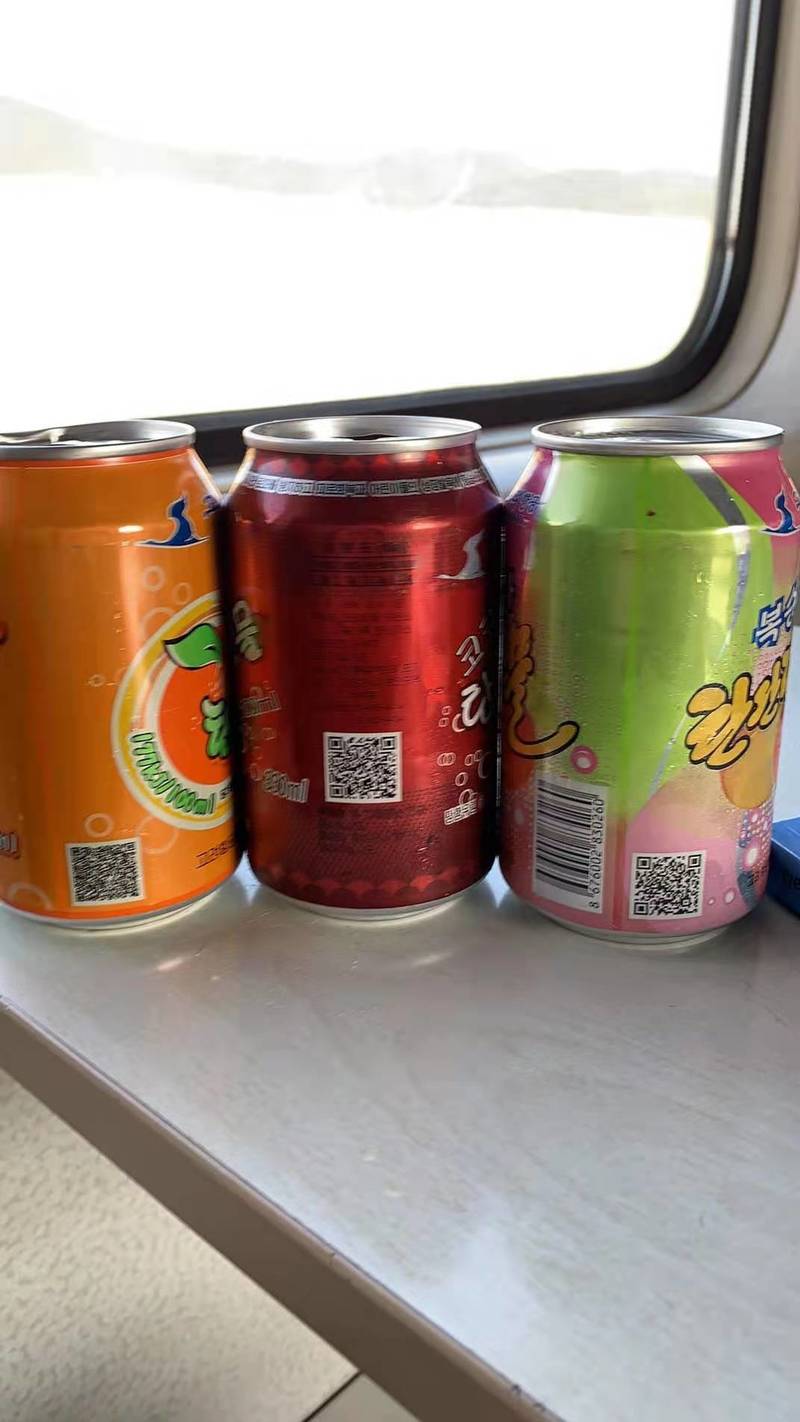 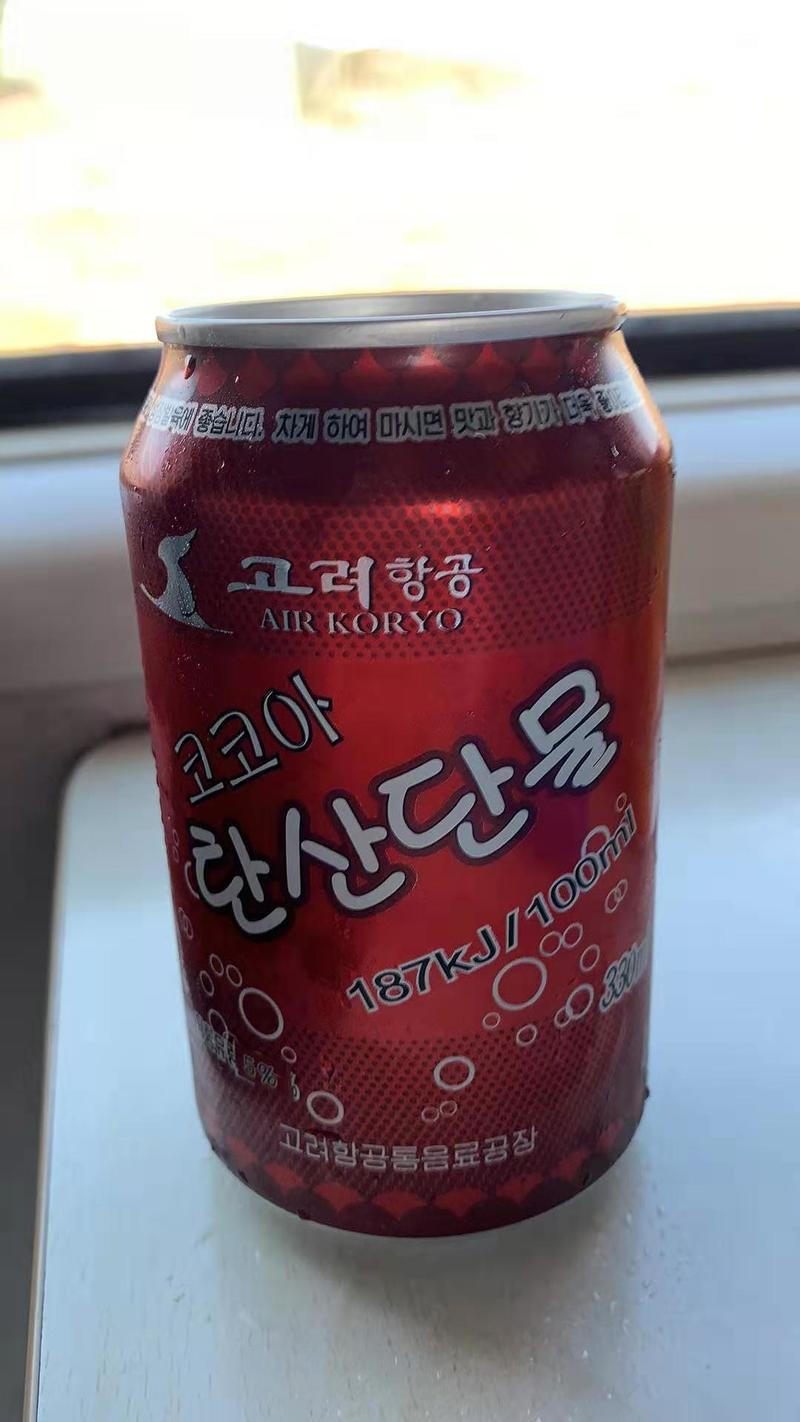 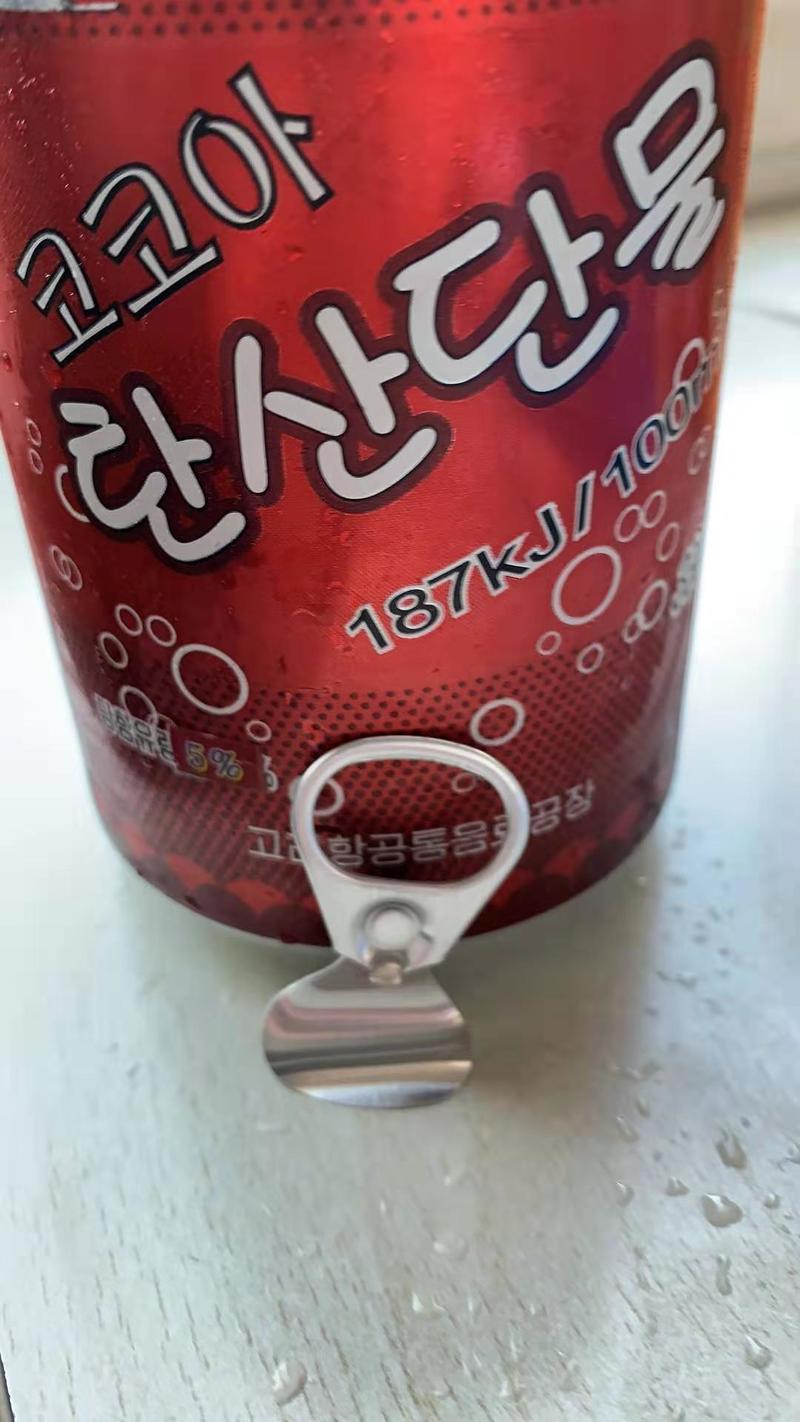 ⁣⁣This drink is Air Koryo's own take on the popular Coca Cola drink.

The first thing noticeable about these cans is the old-fashioned "ring pull" to open the cans. These drinks are also equipped with a bar code and QR code you can scan (but we're not sure where it takes you).

The package takes on the recognisable red theme, and this North Korean drink looks similar to the Coca Cola we all know and love.

How does it rate on taste? 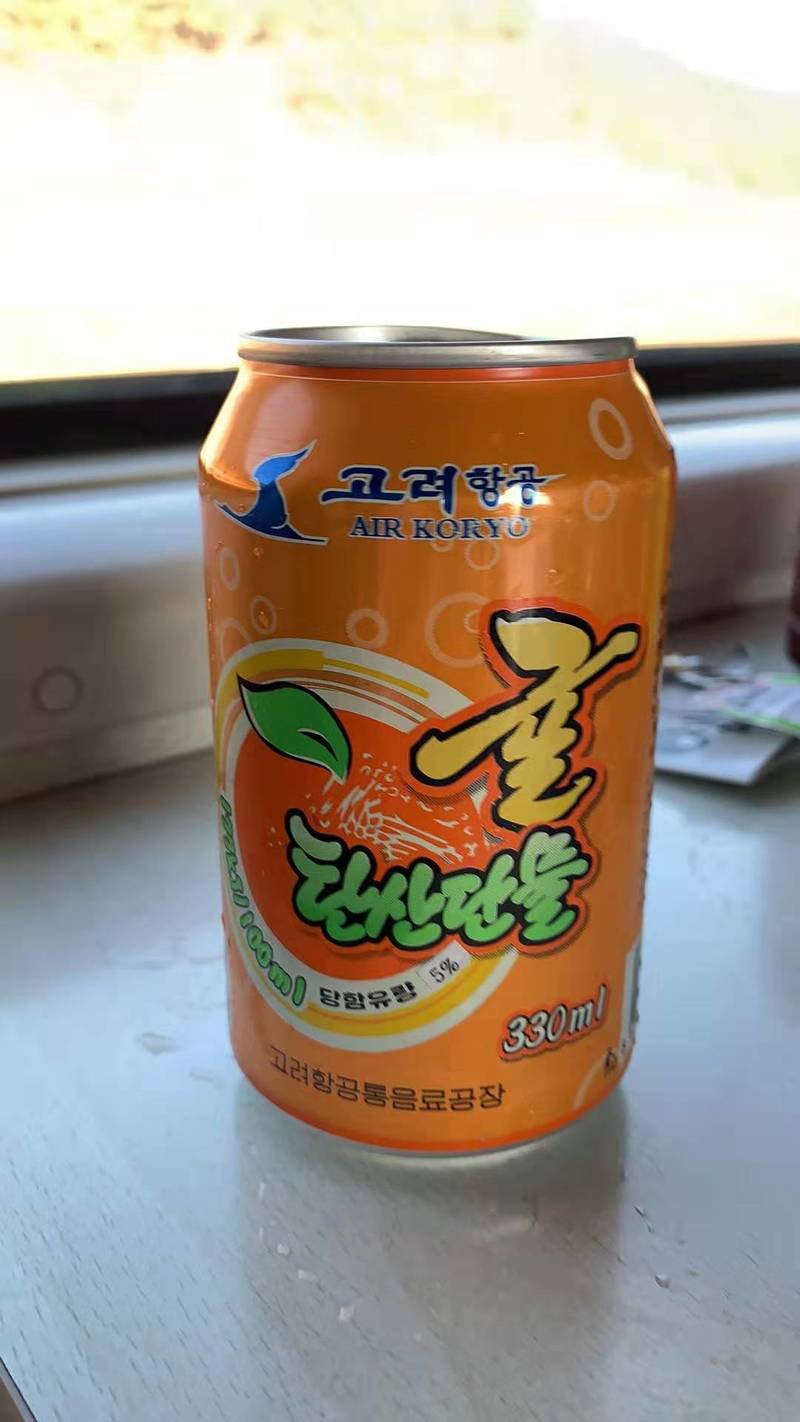 Similar in appearance to other Fanta style drinks, Air Koryo have used the standard orange theme to represent this North Korean "Fanta".

⁣⁣
Rating: Fanta alternative not as much fizz. Tastes like still Fanta from McDonald's.⁣⁣
⁣⁣ 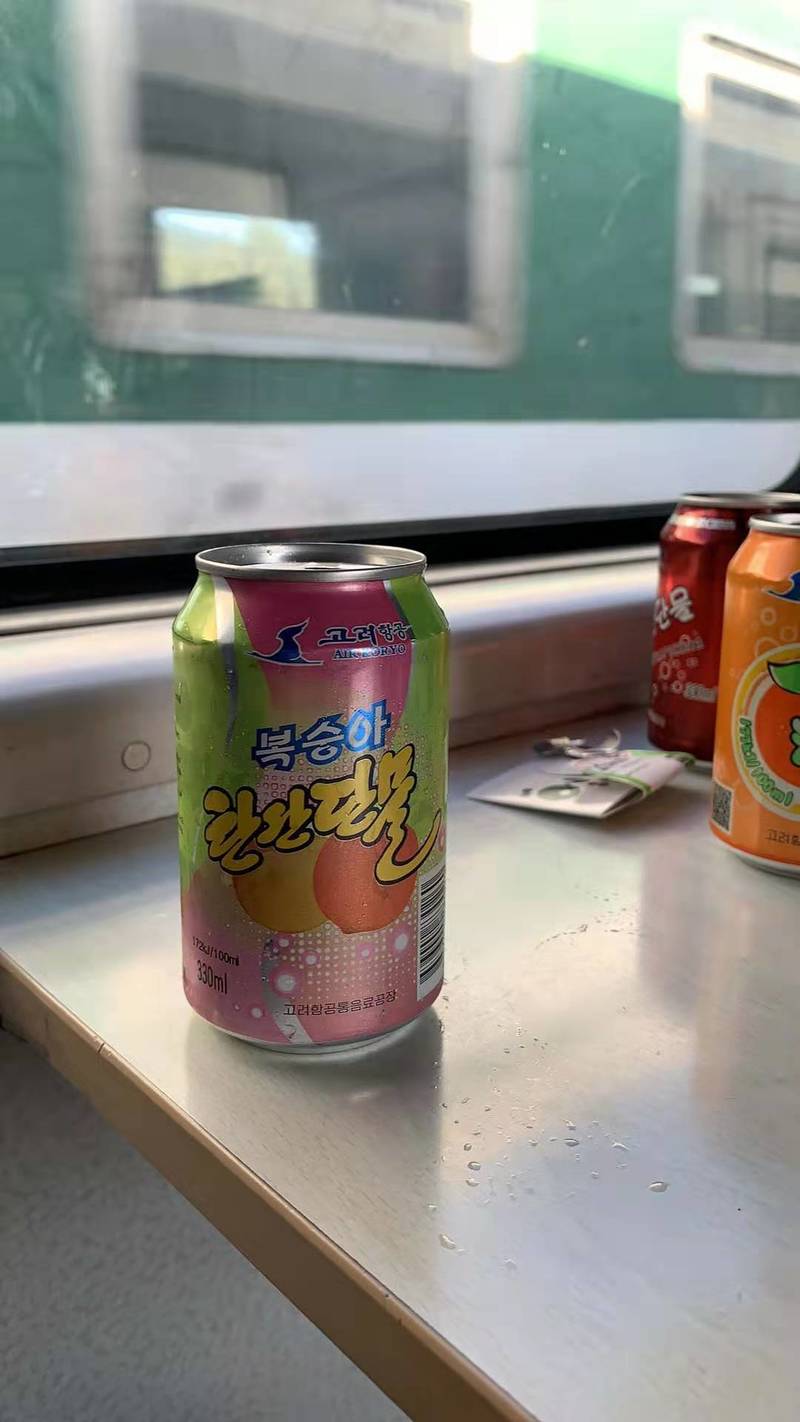 Possibly unlike anything found in the west, Air Koryo interestingly combines peach and lemon flavours in their own fizzy drink creation.

It doesn't stop there! As well as these Air Koryo manufactured drinks, there are also several other different types of North Korean Coca Cola, as well as other North Korean made fizzy drinks. You can also find imported goods in certain shops and hotels. And even the original Coca Cola in the Yanggakdo Hotel!

If sugary drinks aren't your thing, North Korea also has some great craft beer. The two most famous being Ponghak Beer, and Taedonggang Beer.