Introduction
Location
What is it like to visit?
Anecdotes 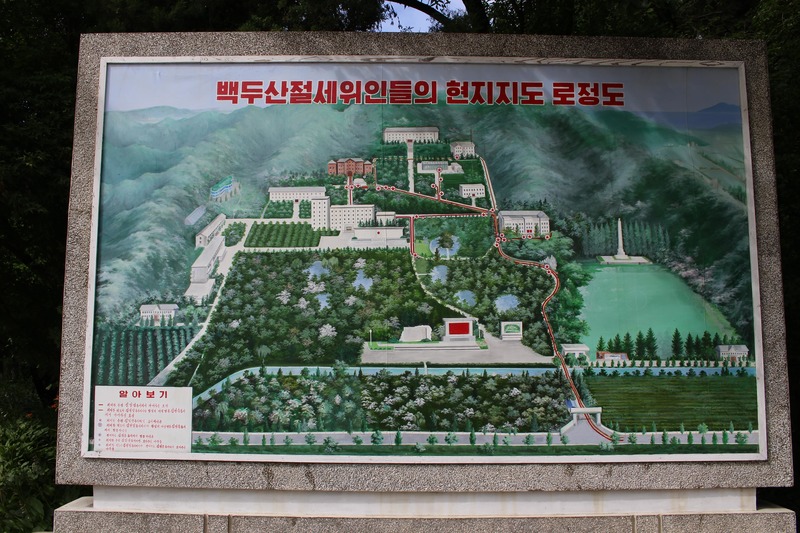 The university is located in Kangwon Province near the city of Wonsan.

It is situated just outside the city and takes around 10 minutes by car to reach the university from the city centre.

The university is large and set amongst some very nice gardens containing many trees and plants that form part of the university’s collection.

The tour of the university does vary between visits depending on what’s available at the time.

It is largely focused on the parts of the university visited by the leaders of North Korea during their onsite inspections over the years.

Generally, the tour includes the university’s museum, a visit to one of the specialist study rooms, the greenhouse area and other places of interest in the gardens of the university. 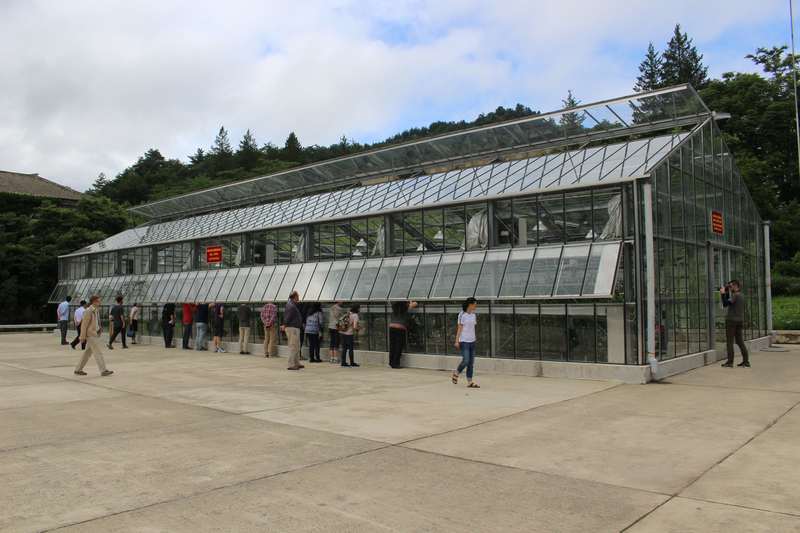 There is no cost to visit.

Visiting the university can be included in any trip over to North Korea's East Coast.

Bring a jacket. The internals of the buildings are usually cold, plus most of the tour here is usually spent outside.

There are no souvenir shops or anything to buy here, so all you need is your camera and an appreciation and wonderment of plants (an interest in architecture is an asset here too!) 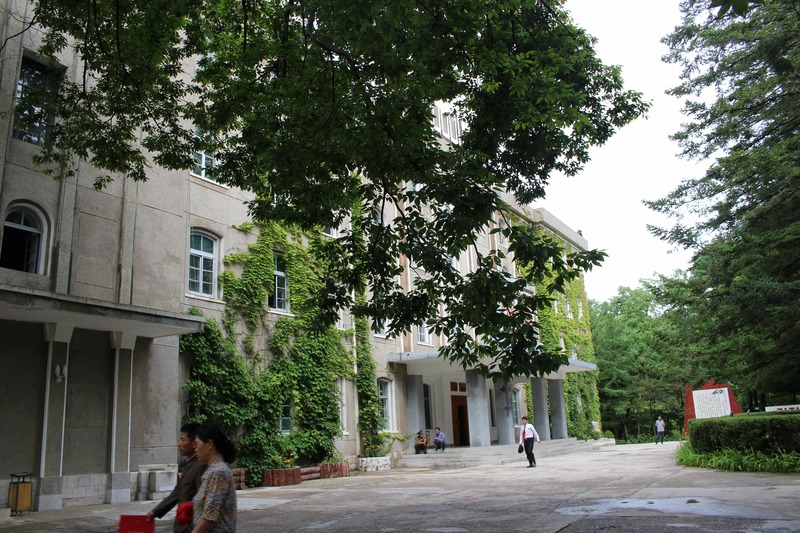