Introduction
Location
What's it like to visit?
Practical Tips
Anecdotes

Built in 1989 for the World Youth Festival, this is North Korea’s premier circus housed in its own, specially constructed dedicated building.

The building can’t be missed as your drive by as it’s a large complex looking building with three sections, each with the same pastel green roof. 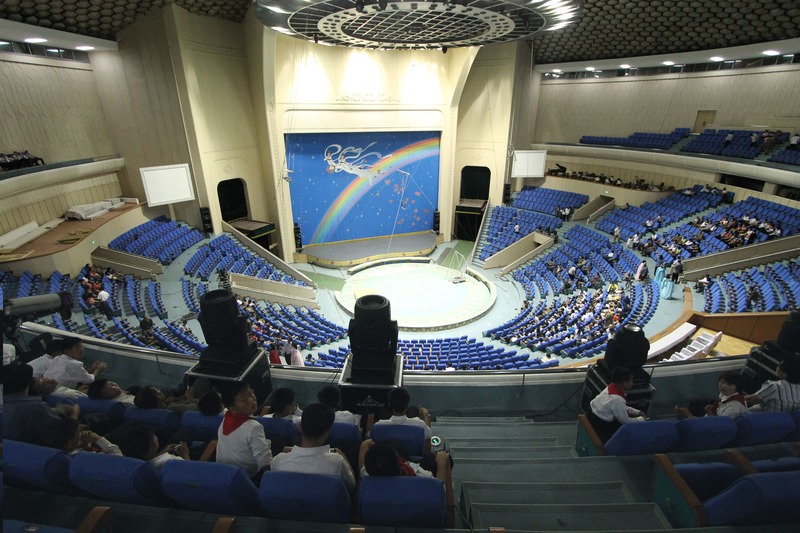 It is located on Kwangbok Street in Pyongyang.

It’s open all year round with regular performances and is highly recommended to visit.

Around anniversary and celebration dates performances are usually especially themed for the celebration or recent political and military events; don’t be surprised to see acrobats dressed as missiles flying through the air!

It is well worth attending as the performers are incredibly skilled and put on a great show. The theatre is also usually packed with locals who get right into the performance.

Entry is 20 EUR per person paid to your local guides who will then organise your tickets. 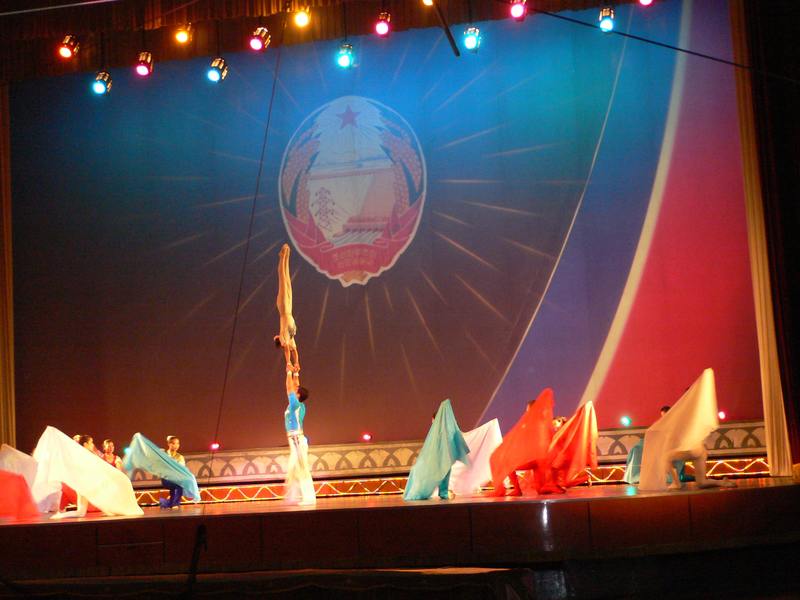 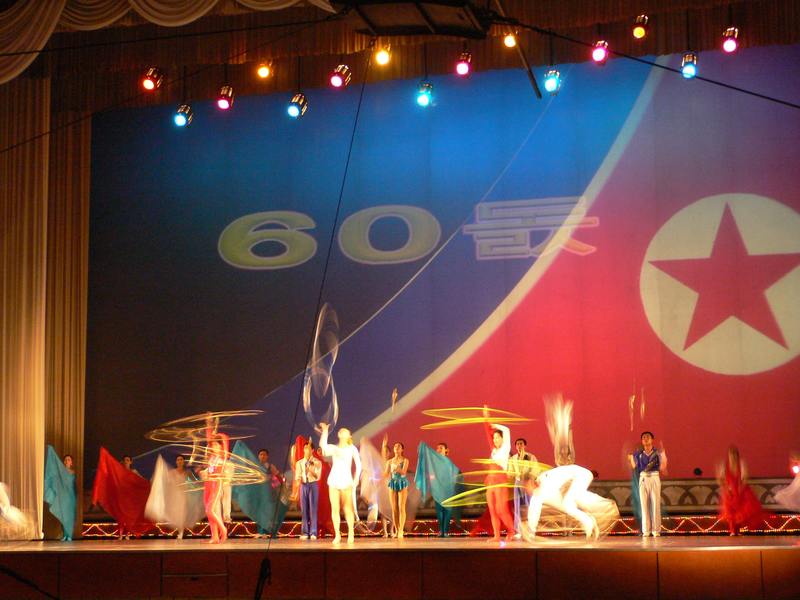