Central Court of the DPRK

Central Court of the DPRK Introduction

North Korea has multiple layers of courts within its judicial system such as those at a city & provincial level, and even specialised courts for the military and railway system.

The Central Court sits at the top of them and, as the supreme entity within the North Korean judicial system, deals with the most serious civil or criminal cases, as well as cases which could not be resolved at a lower court. 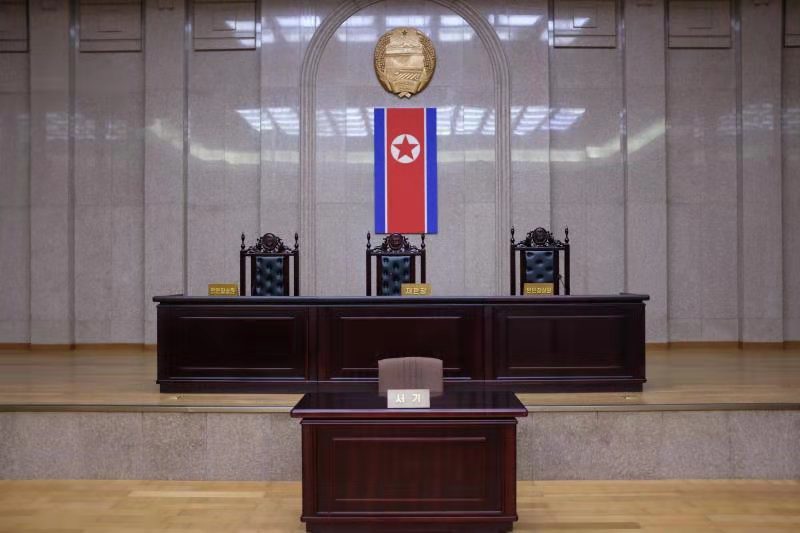 You can purchase books on the North Korean legal system and laws of the country and you can chat with the courthouse guides further about law and its enforcement in North Korea.

You will have two guides at the Central Court of the DPRK courthouse. A lady who will guide you and give short presentations throughout, and a representative from the Foreign Legal Assistance Bureau who is there to answer your questions. Both guides are very welcoming and hospitable, with a genuine interest in hosting foreigners.

There is a cost of 10 EUR per person to visit, but to be clear the cost is a consulting fee – not an admission fee.

The Central Court of the DPRK is located in Pyongyang, just off Kwangbok Street across the road from the Pyongyang Circus. 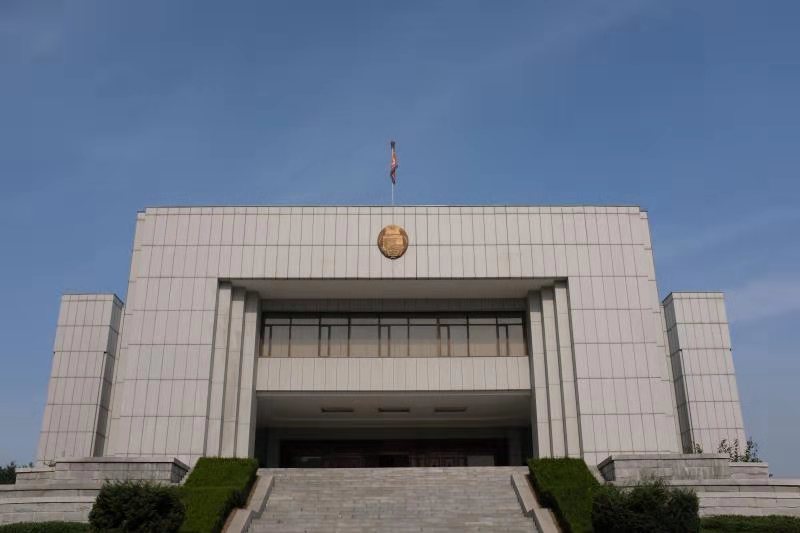 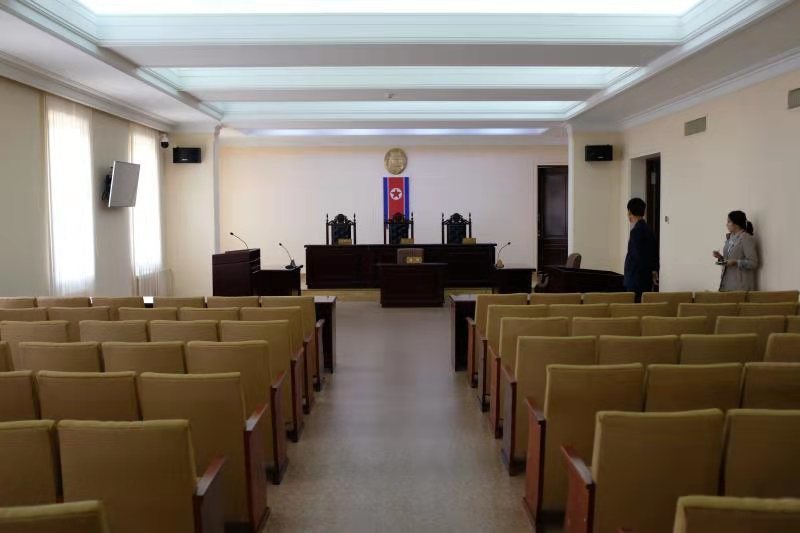