May Day in North Korea

May Day in North Korea

When is May Day?

May Day, also known as International Worker’s Day or Labor Day, is held on the 1st of May every year.

International Worker’s Day (Labor Day) has been celebrated on this date since 1886 since May Day itself is a much older traditional festival.

Even so, many use all of these different terms to mean the same thing. 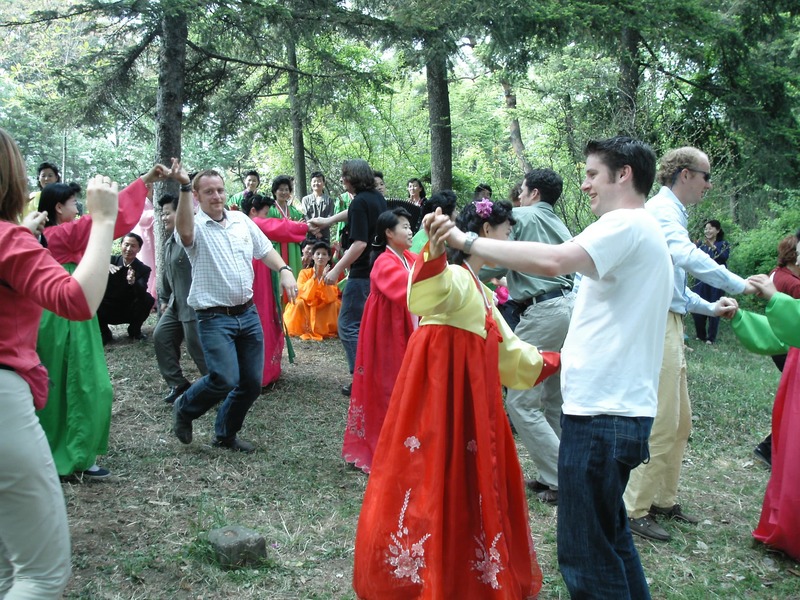 What is May Day?

May Day in North Korea is celebrated as International Worker’s Day or Labor Day.

It is a public holiday in the North Korea during which the working class are celebrated.

It is one of many public holidays celebrated in North Korea alongside events such as Liberation Day and Victory Day.

Historically, May 1st has been a public holiday in many communist and socialist countries since it aligns very closely with the ideology communism.

The celebration of International Worker’s Day is not isolated to North Korea; many countries, including the United States, celebrate the holiday.

In the US it is known as ‘Labor Day’.

In North Korea – people often congregate in local parks to celebrate the holiday. The most popular being Mt. Taesong (Taesongsan) Park - to the north-west of Pyongyang

Dancing, drinking and picnicking are all common activities on the 1st of May in North Korea.

The outdoor activities and celebrations may even be more extravagant than other national holidays since the weather around April/May is usually ideal. 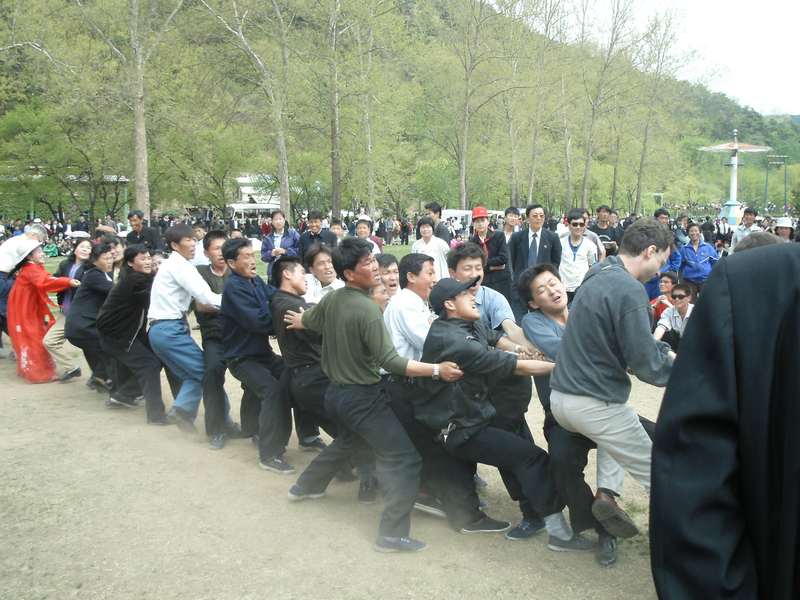 At the 1889 meeting of an organization of socialist labor groups, it was agreed that May 1st would be celebrated as International Worker’s Day.

This was initially to commemorate the 1886 Haymarket Affair in which a peaceful protest in favour of the 8-hour work day resulted in a bombing when someone threw dynamite into the crowd.

The USSR often held military parades on May Day and it is therefore still an important holiday in many former soviet or formerly soviet-aligned countries.

The largest stadium in the world, located in Pyongyang is named after the day: The ‘Rungrado May Day Stadium’ 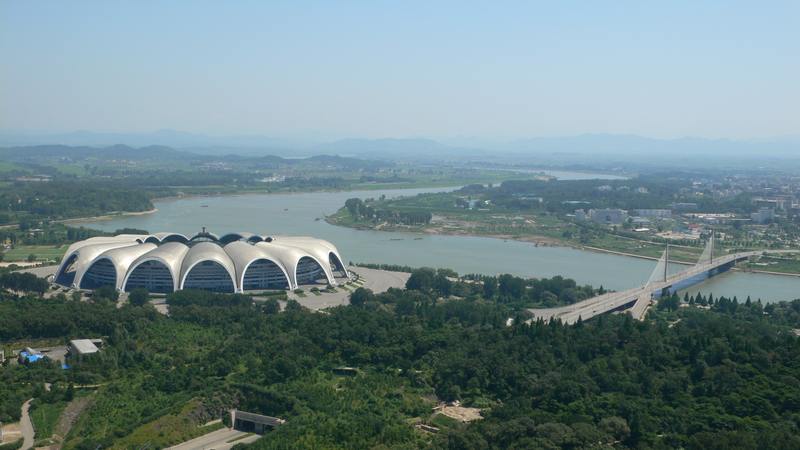