The Jangsusan Hotel opened to tourists in April 2012 and is the only hotel available to stay at in Pyongsong.

It is one of our top picks of North Korean hotels as the building still holds all of its original character, and the staff here are some of the best you will meet in Korea!

The hotel is located in Pyongsong which is a 45-minute drive from Pyongyang. Pyongsong is a satellite city of the capital.

It is located in central Pyongsong, and is located near Pyongsong’s central square and Tok Song Primary School.

Jangsusan Hotel is a simple building with four floors finished in a combination of pastel peach and white.

Rooms facing the front of the hotel have their own balconies.

Outside of the hotel is the car park area which you cannot leave, as with any other hotel in North Korea - a pity as there is a riverside bar just a few metres away from the entrance! 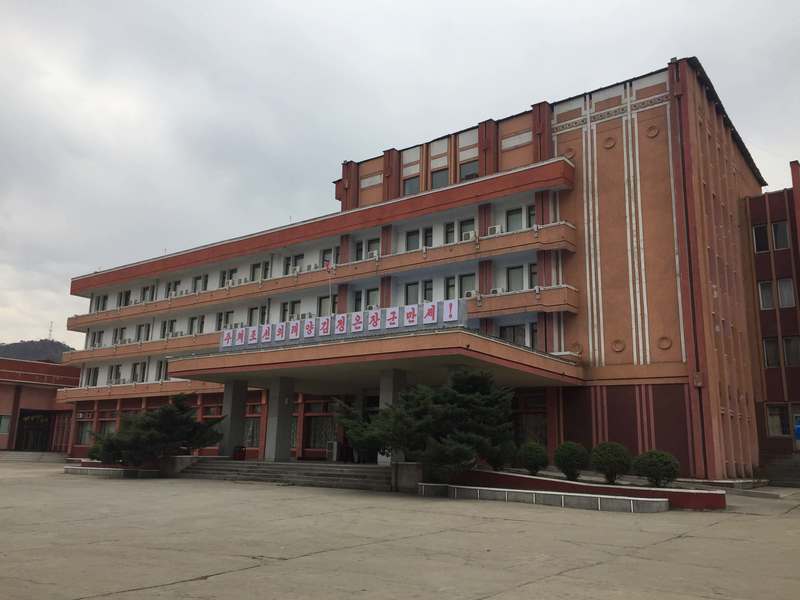 As mentioned the hotel has all of its ‘original character’ which can be interpreted as the interior is dated and in places in need of renovation, but it is a comfortable hotel.

The hotel is equipped with the following facilities;

Hot water is limited here, your local guides will confirm times it will be available on the spot.

There is no elevator here, so you will need to carry your luggage upstairs yourself, but do not hesitate to ask for help if you need it. 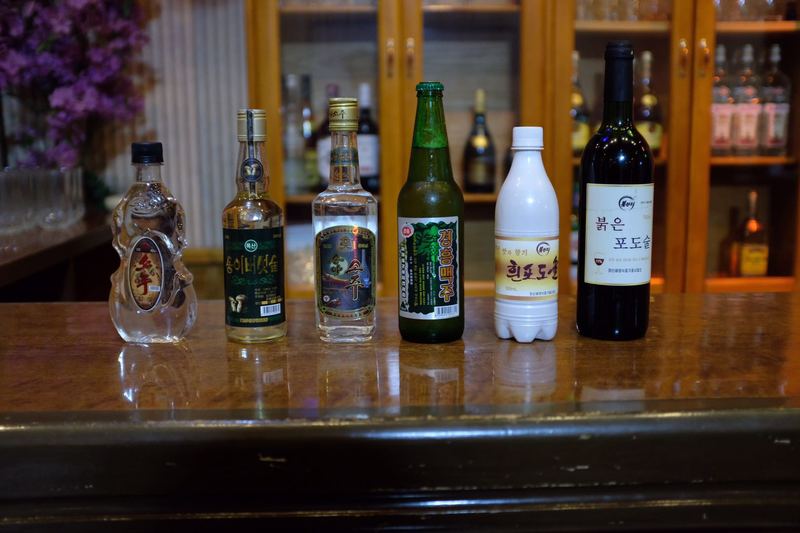 As mentioned despite the condition of the hotel, it is one of the best to visit as the staff are excellent and will do their best to make you feel comfortable. 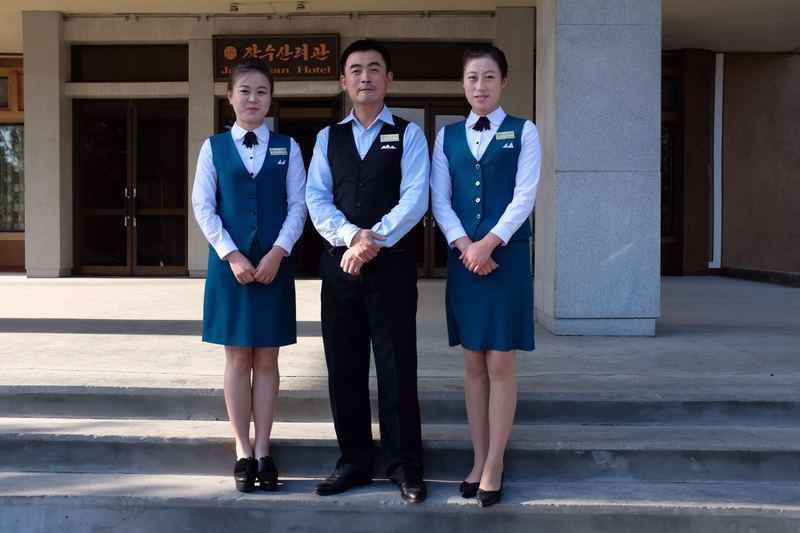