Dragon Boat Festival (Duanwujie or Double Fifth Festival) in Korea is known as Dano (단오절) or Suritnal (수릿날) that is celebrated on the same day and has similar origins.

This is a traditional Korean holiday and such observed both in North Korea and South Korea. 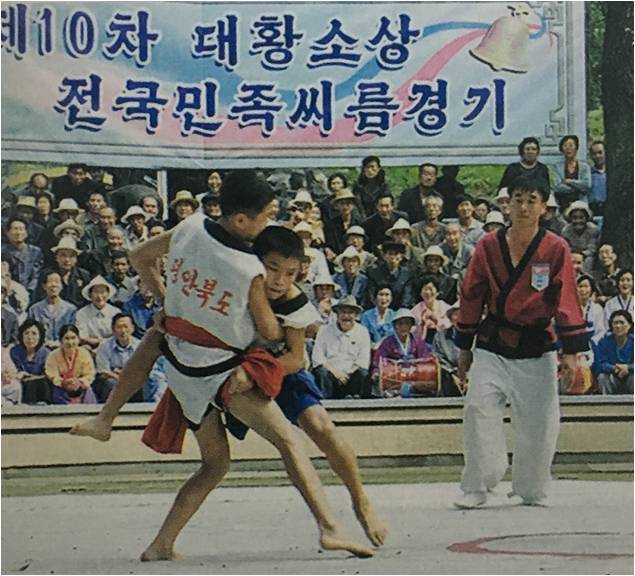 When is Dragon Boat Festival and Dano Festival?

Dragon Boat Festival in the Sinophone world is celebrated on the 5th day of the 5th lunar month hence the Chinese name Double Fifth Festival.

In Korea, it also falls on the 5th day of the 5th lunar month.

In the Gregorian calendar it can be as early as May 28th and as late as June 27th. 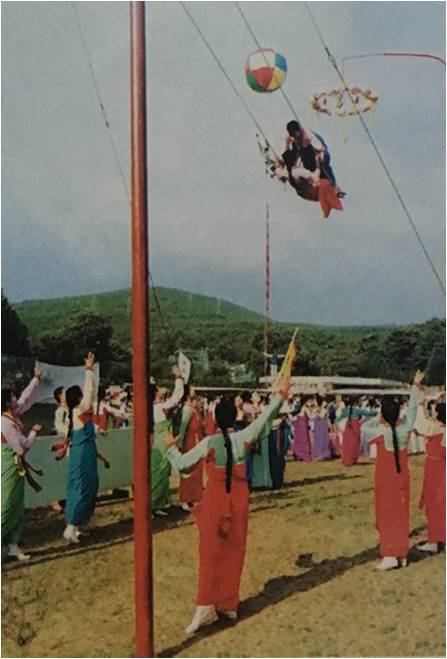 What is Dano festival?

The exact origins of the Dragon Boat Festival and Dano Festival are not known but it is believed to have shamanistic origin related to the annual agricultural cycle.

According to the official records, however, it originated from Chinese Cho Dynasty (楚), when a loyal retainer named Qu Yuan (屈原) jumped into the Milo river (汨罗水) to show his political fidelity.

The time near the summer solstice marks the end of the sowing season and the day to celebrate spiritual ethos to wish for a bountiful harvest. It is also the time for harvesting winter wheat.

In the Northern parts of the country, May is also the time when living creatures wake up from their winter sleep.

In China, 5.5 was regarded as a bad day and venomous animals believed to be the most poisonous during this period.

In China, traditionally it was a time when offerings were made to deities.

In Korea it’s a time to worship the sky deity.

Hence the other Korean name for the holiday: Suritnal means “high day” or “the day of god”. 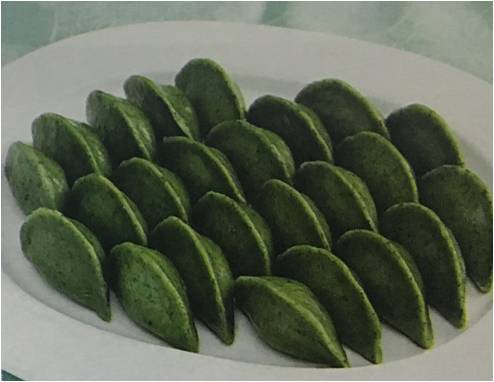 How is Dano Festival Celebrated?

Swinging, this is traditionally played by women. It’s a contest in which the person who swings higher (or some cases kicks a bell hung high up) is the winner.

Jumping seesaw is another game played by women. It has different stories about its origin.

One is that during the feudal Joseon Dynasty women were not allowed to leave their homes often surrounded by high walls.

In order to have a glimpse of the outside world they played the seesaw game.

Another story is that it was a way for women to see their captive husbands in jail.

Ssirum (씨름; Korean wrestling) is played by men. The two contestants hold each other’s thigh band and strive to throw the opponent to the ground.

Traditionally, the one who comes first place has the chance to win a bull with a golden bell.

You can get a glimpse at what Korea looked like during these times in the North Hwanghae city of Sariwon at the Sariwon Folklore Street.