China was founded one year after North Korea in the aftermath of the liberation from Japan.

In 1949, a ceremony was held on the first day in October to mark the formation of the first People’s Government.

The ceremony was held in Tiananmen Square and was also the first time a major military parade was held by the People’s Liberation Army.

Fireworks, dances, parades and cultural events make the country an amazing place to visit as a tourist, but a bit crazy for foreign residents. Whilst North Korea does not celebrate China National Day, the two countries are closely related since both celebrate their own national holidays to mark the formation of a communist/socialist government overthrowing an enemy force.

China and North Korea border each other, with the North Korea-China border being North Korea's longest international border.

The crazy atmosphere created in China over China National Day means many foreigners living in the country take the opportunity to get out of their cities, and some travel to North Korea.

It is possible to visit North Korea over China National Day since many expats and Chinese locals have time off work to celebrate. 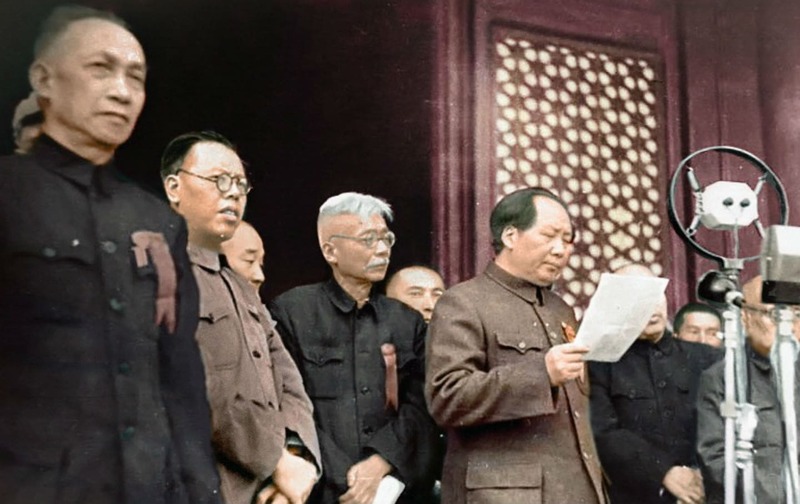 Similar to China, the date is marked with huge celebrations, including Mass Dance, and sometimes fireworks and parades.

You can find out more about North Korea’s National Day here.