The Chilgol Revolutionary Site is the area where the President Kim Il Sung grew up. It was also the birthplace of his mother, Kang Pan Sok.

During Kim Il Sung’s youth, Chilgol was a small village and not part of the city of Pyongyang.

He attended Changdok school in Chilgol which has been preserved, including Kim Il Sung’s original school desk.

There is also a church in Chilgol which Kim Il Sung attended on occasion alongside his Presbyterian mother.

The Chilgol Church, founded in 1899, was destroyed during the Korean War, along with much of Pyongyang, by US bombing.

It was rebuilt in 1989 in the same style as the original on the instructions of the President. 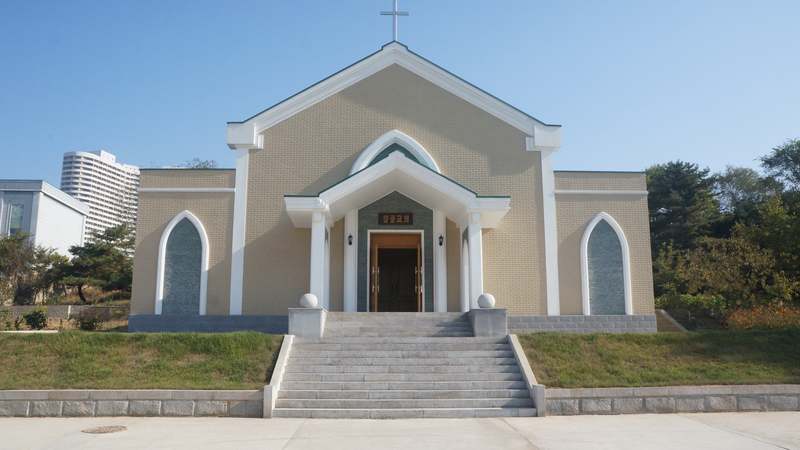 Chilgol is now part of Pyongyang. It is located in north-west Pyongyang near Kwangbok street.

The area is entirely encompassed within Pyongyang’s Mangyongdae district, named after the birthplace of the President Kim Il Sung not far from the Chilgol Revolutionary Site. 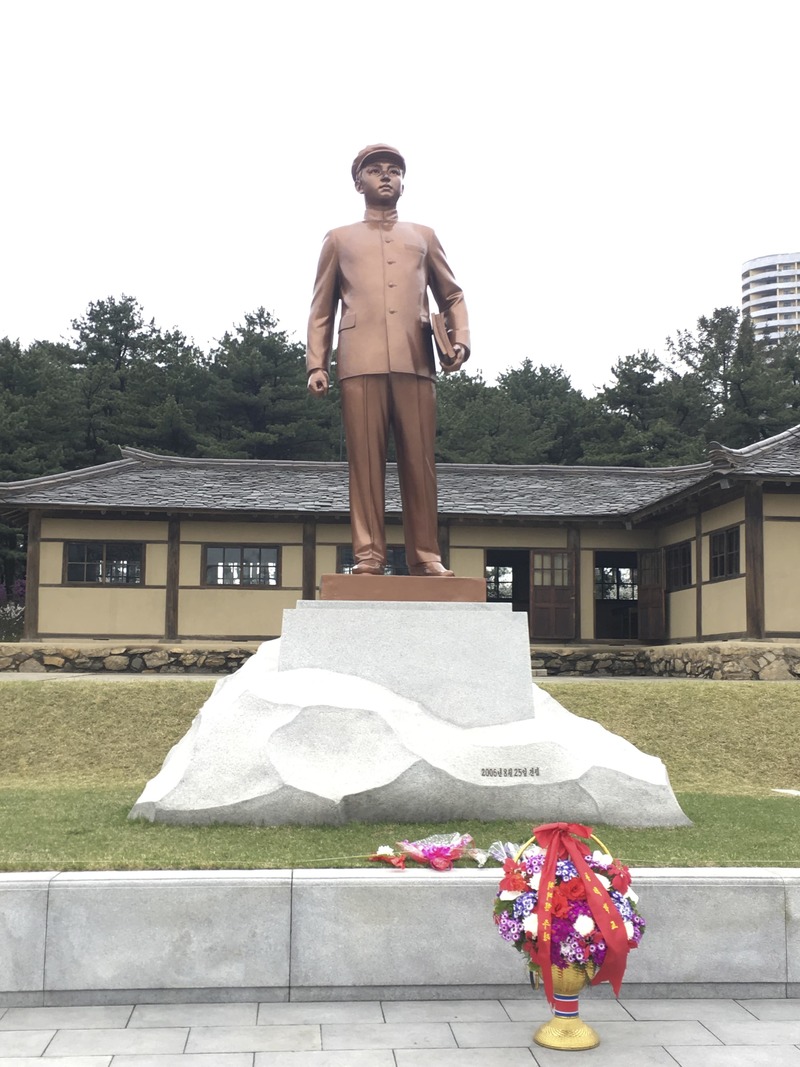 There is a revolutionary museum at the Chilgol Revolutionary site dedicated to the President Kim Il Sung’s mother.

Many of Kang Pan Sok’s possessions are on display in the museum.

The protestant church at Chilgol was officially dedicated to Kang Pan Sok after its reconstruction in 1989 and the local middle school is also named after her.

The school attended by Kim Il Sung, Changdok, was founded by his grandfather Kang Ton Uk (according to official history). 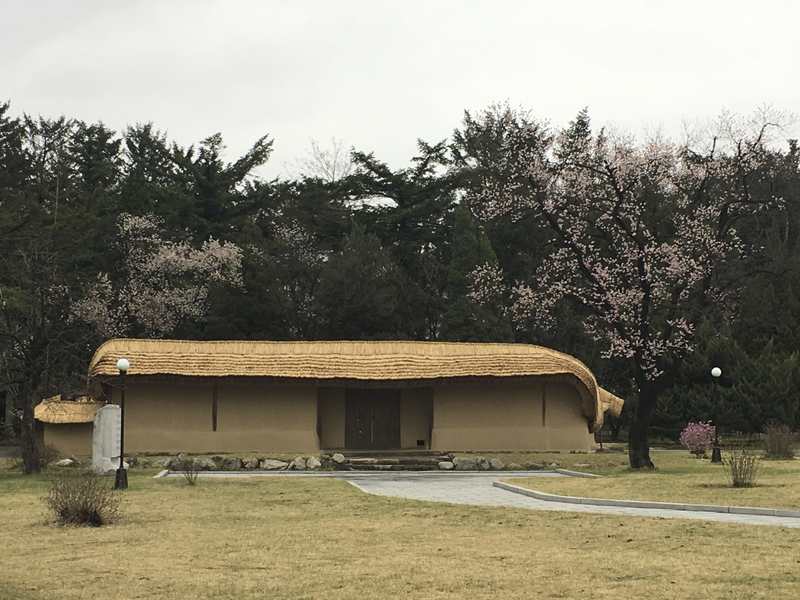