It consists of four districts and two counties, both of which are Manchu Autonomous Counties. Each of these districts and counties has something unique to offer for travellers visiting the region.

Benxi has become a more popular location for local tourism in recent years because of this.

The mix of small urban districts and communities here offers visitors a mix of heavy industrialization, the natural beauty of the Chinese countryside’s mountains, forests, caves and lakes, and the charm of less populated areas of China.

Tourists here can feel free and relaxed as they explore without pushing through crowds of other tourists while waiting to get a perfect view.

It’s a much different experience than a visit to China’s larger cities, even those within the same province (especially considering that almost three-quarters of this area is covered in trees!).

The Benxi Water Cave National Park (Mandarin: 本溪水洞，Běnxī shuǐ dòng) is the most popular tourist destination in the region.

Take a boat ride or a walk through the 5-million-year-old cavern system replete with stalagmites and stalactites and experience the 3km subterranean river that runs through it to see why. 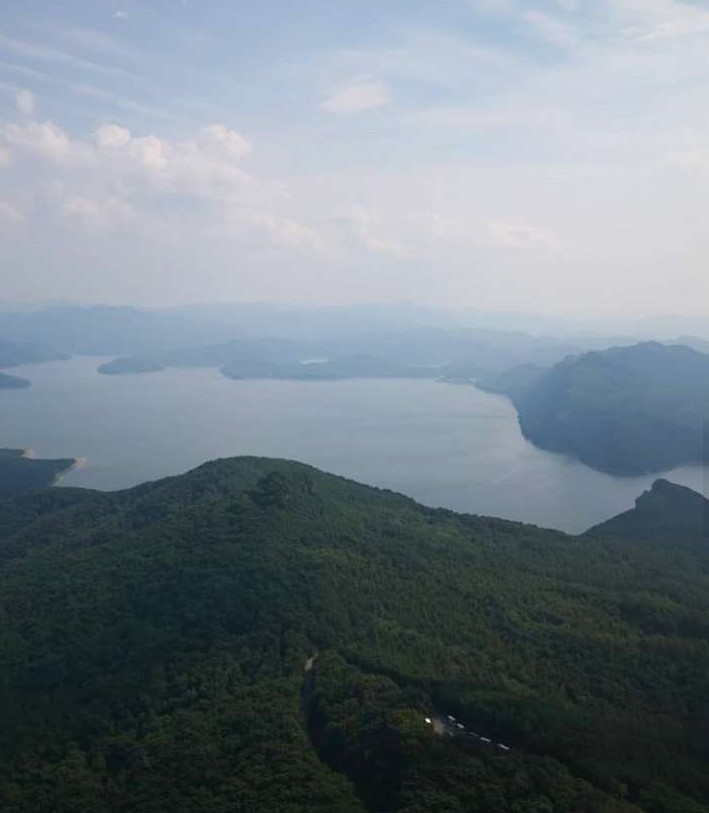 Benxi consists of a wide region in Liaoning province located south/southeast of Shenyang.

The region covers an area from the central part of Liaoning province to the reaches of its eastern border with Jilin province, near Ji’an, and its western reaches are located just northeast of Anshan.

The easiest way to arrive is by train from Shenyang, which takes just over 30 minutes.

Alternatively, those returning from North Korea by train can also easily reach the city from Dandong, which is located south of Benxi. 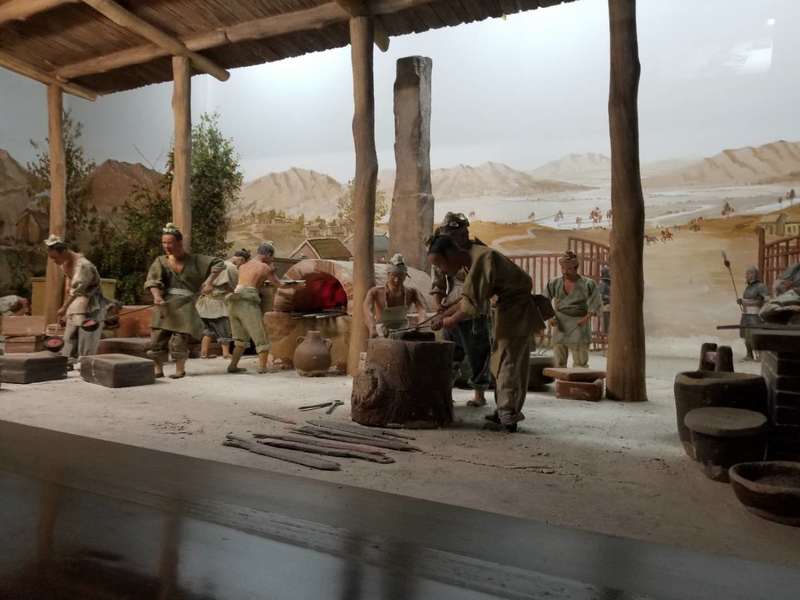 Proof of life from approximately 400,000 years ago has been uncovered in Benxi in the form of human remains and tools in the Mt. Miaohou (Mandarin: 庙后山，Miào hòu shān) ruins.

The Huanren Manchu Autonomous County (Mandarin: 桓仁满族自治县，Huán rén mǎnzú zìzhìxiàn) is also a notable historical site in Benxi.
It was the first capital of the ancient Koguryo Kingdom before being moved to the region around Ji’an and then to Pyongyang.

Wunü Mountain National Park (Mandarin: 五女山 Wǔ nǚ shān), specifically, is where the Koguryo Kingdom was founded in 37 BC and is now designated as a UNESCO World Heritage Site.

A hike up this mountain will reveal several cultural relics from this era including the remains of ancient walls, residences and gates from the historical fortress.
There is also a museum that provides detail and context to the ruins found on the mountain so that visitors can explore the area with some background knowledge.

The city today is known for its heavy industry.

In fact, Benxi is the location of the most catastrophic (and arguably the most controversial) coal-related disaster in history.

In 1942, during the Japanese occupation of Manchuria, an explosion occurred in a mine shaft which led the Japanese authorities to close off the entrances and vents of the mine to prevent further material devastation.

However, this was all done at the expense of surviving Chinese miners, who were then left to burn and/or suffocate inside the mine shaft, resulting in over 1,500 deaths.

This disaster only worked to increase anti-Japanese sentiment in the region since workers were already working under brutal slave-like conditions under Japanese control.
Later, the region became a hotbed of anti-Japanese guerilla fighters.

Sites used by these guerillas can be found preserved throughout the region, especially in the Huanren Manchu Autonomous County. 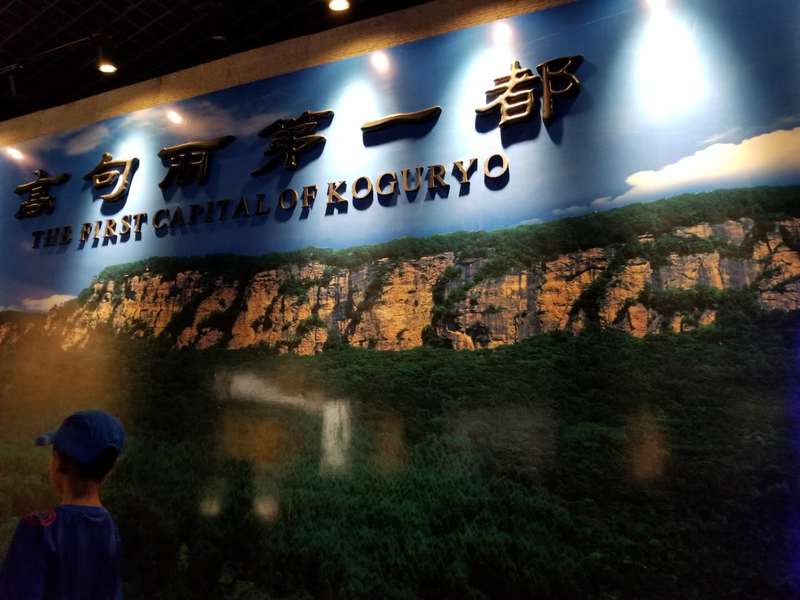 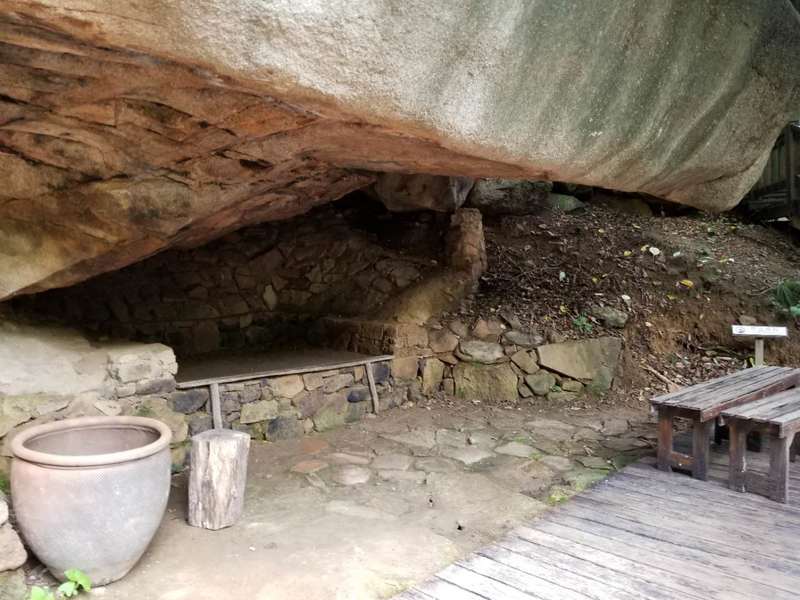