The Korean name is '원산역'.

The Chinese characters on the entrance of the station are '元山‘, 'yuan shan' (Chinese), or 'won san' (Japanese) - meaning Wonsan. 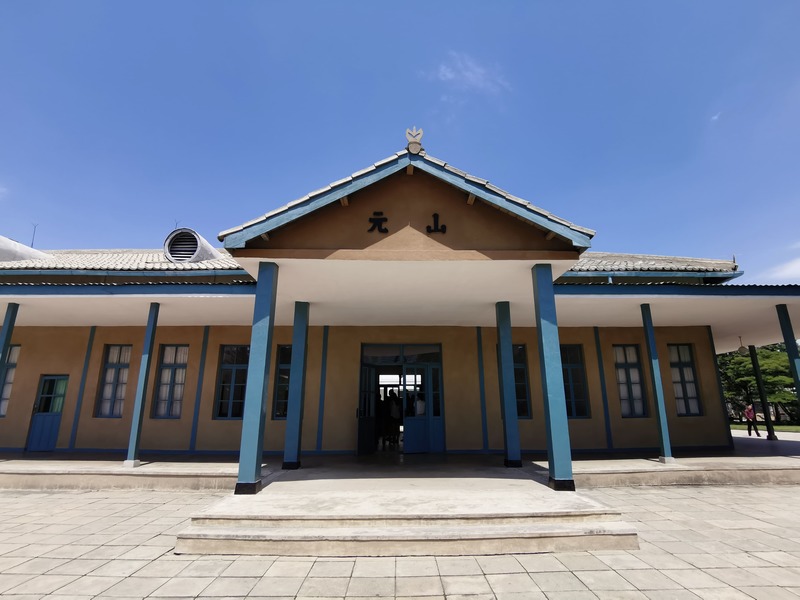 Wonsan Train Station is located in the centre of Wonsan City.

Wonsan Train Station is the station where Kim Il Sung arrived upon his return to Korea at the end of World War II. Therefore, Wonsan Station represents an important Revolutionary Site.

The station has since been reconstructed, dating back to 1975 after it was destroyed during the Korean War in the 1950s

Outside Wonsan Train Station there is a large square, potraits of the DPRK LEaders can be seen across the square and just outside of the Station grounds.

The main station is right in front of this square, and to the left, there is another small building.

When you first enter Wonsan Train Station, you will first arrive at the old waiting room.

Here, you can see the old timetable and have an explanation from the local guide.

Here, there is also the old ticket office and a copy of the schedule in 1945. 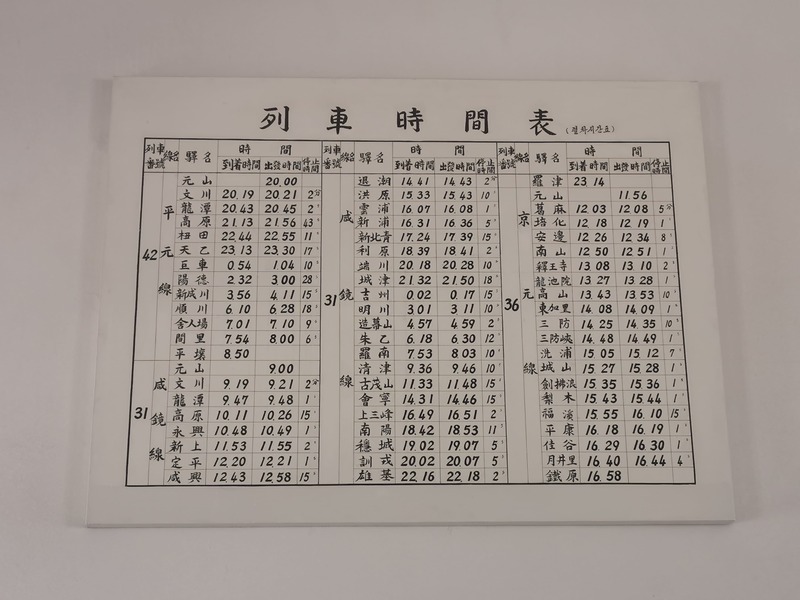 You will then be taken to the next room after the waiting room which is home to the old steam train that used to run on the line.

This steam locomotive has been restored to its original condition.

This includes the including Sentetsu markings and a former Sentetsu 3rd class coach. 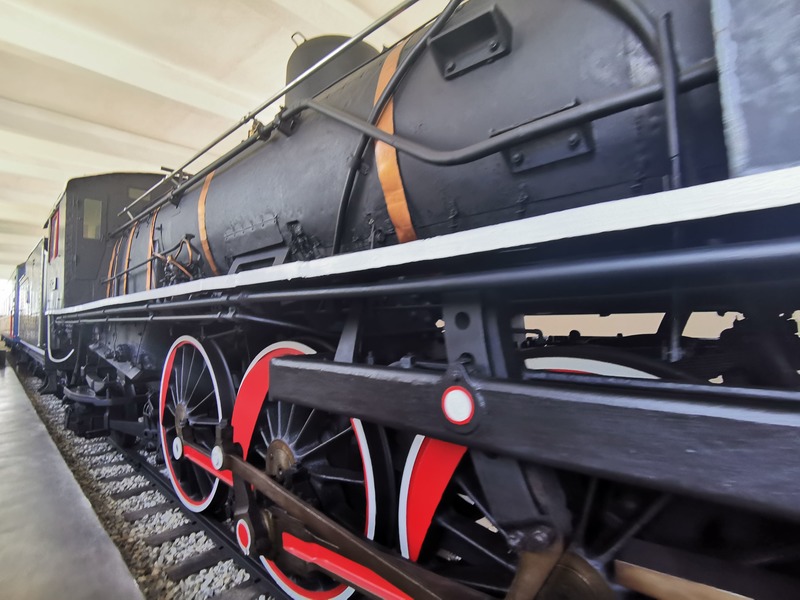 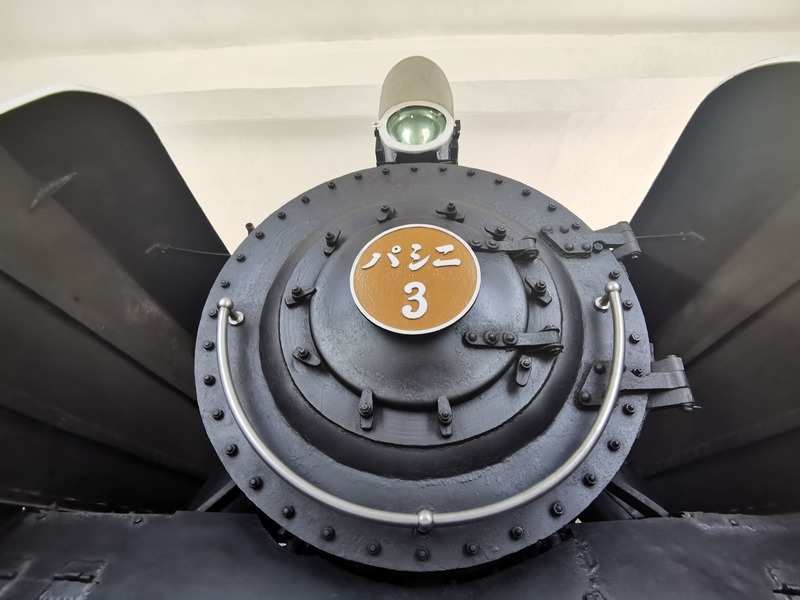