Victory Park located around one kilometre from the centre of Dushanbe, bestows its visitors with the best views over the capital, as well as offering a tranquil spot from where to enjoy a nice shaded walk.

Victory Park has been open since 1975, however much of the construction now viewed was built for later celebrations.

The memorial complex was constructed to commemorate the 40th anniversary of Victory in the Great Patriotic War (1941–1945), celebrated in 1985. 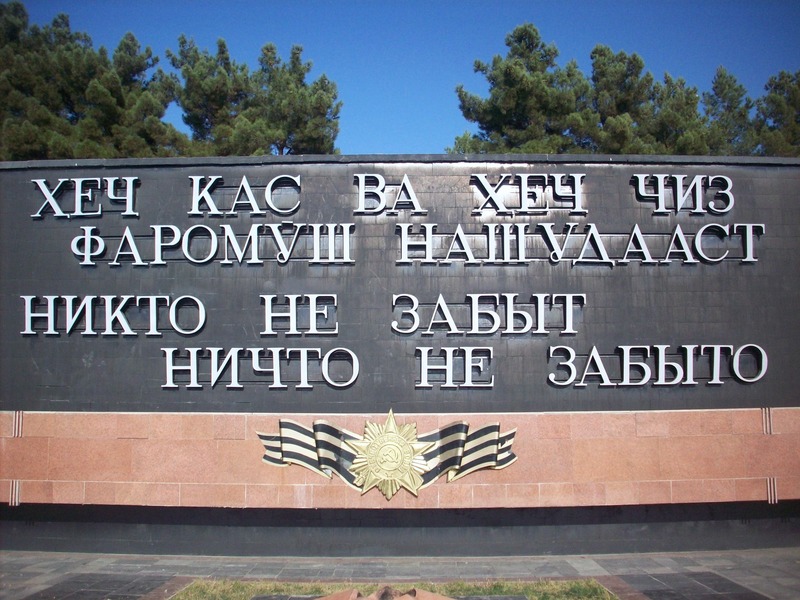 The park is accessible from the North East of the city by taking a steep side road into this scenic area.

Upon arrival, there is a small parking area behind the cable car station. Like most things up here, the cable car station originates from the Soviet period. As well as admiring the soviet finishing on the building and cable cars one can also enjoy a pleasant break from city life.

Next to the cable car station is a small terraced area offering food and drinks in the summer months, worth a stop for a cold beer and to watch the sunset. From the front of the cable car area, there are great views over Dushanbe the best time to see these in the winter/ spring when there is less foliage from trees to block the scenery.

The park itself encompasses an immaculately kept WWII monument not only recognising victory but honouring those who died during this terrible conflict. Some visitors are always a little too eager to point out that the war didn't reach this region.

However, thousands of young men left the area and went to serve under the banner of the Soviet Union; many were never to return. Many central Asian countries were also to contribute to the effort by providing financial help as well as men, machines, animals and minerals.

The victory site is a fifteen-minute walk from the small parking lot the best way there is to turn right after walking a little further up the hill. The visitor will then reach a bank of steps, known as the alley of heroes. As you climb on each side, there are pictures and names of soldiers from Tajikistan who were awarded the hero of the soviet union award for their bravery during the war.

Upon reaching the top, there is a tiled wall embossed with the hammer and sickle emblem in both Russian and Tajik script are the words, "No one is forgotten, and nothing is forgotten". On the same level and below these poignant words, is a centralised large pink star centre, From here the eternal flame used to burn.

The fire is now only lit on holidays commemorating either victory day or Tajikistan's independence.  Either side of the monument is a large seating area used during the celebrations. 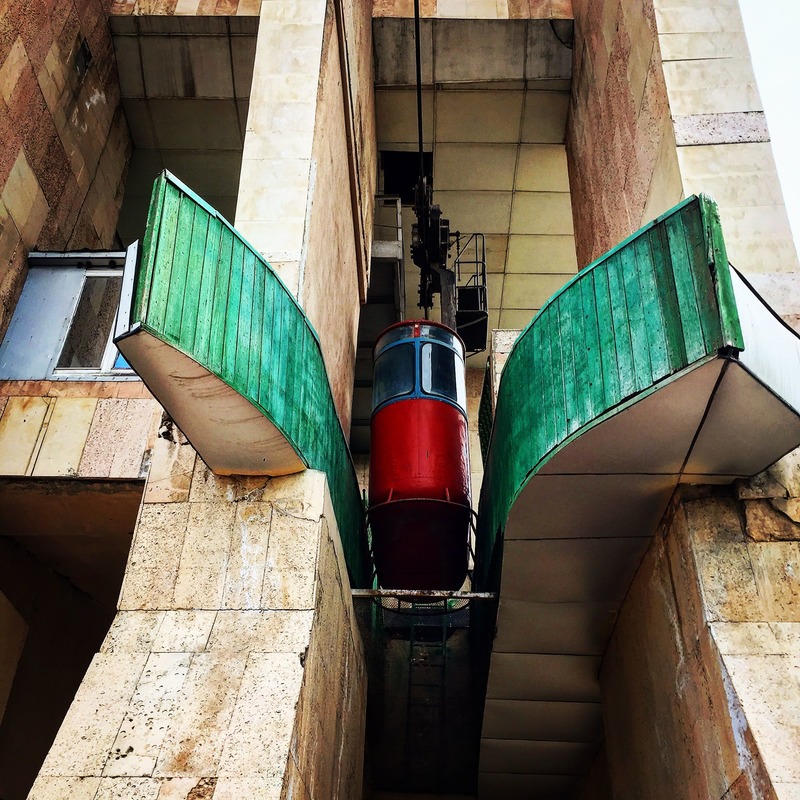 Getting to Victory Park

If using a taxi to Victory Park its best to ask for 'park Pobedy', the driver will likely know where you are going.

If you do decide to walk from the park entrance up to the memorial allow 40-60 minutes.

When to go to Victory Park

The park is accessible all year round the winter offers the best vistas of the city as mentioned above the tree foliage is lighter, giving better views.

The spring is a pleasant time to visit and provides the most comfortable walk up. During the summer the park tends to be busiest as locals come to enjoy the shade afforded by the many trees.

In the evenings the park is home to courting couples and groups of lads enjoying a sneaky bottle of vodka, don't be alarmed, they won't cause trouble apart from offering a glass.